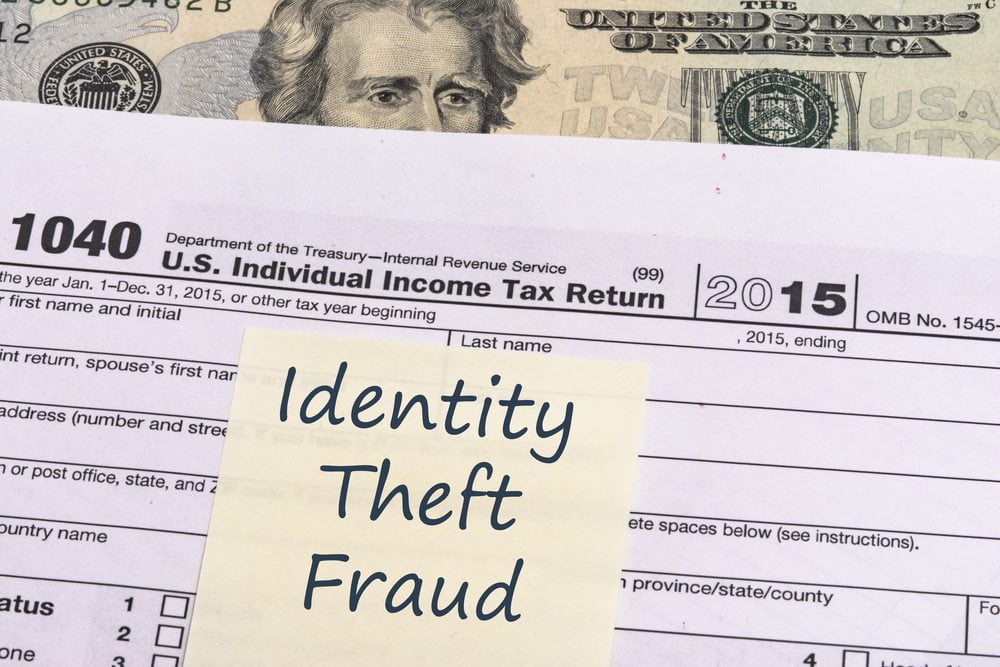 Bitcoin is often referred to as a way to avoid taxes and conduct illegal activity online. However, a recent report by Harris Poll on behalf of the American Institute of CPA shows that 10% of respondents use Bitcoin to avoid identity theft during tax time.

Identity Theft During Tax Time is a Big Threat

It only happens once a year, but tax time is a stressful period for all parties involved. Not only is there a lot of paperwork to fill in and verify, but internet criminals are stepping up their efforts as well. Moreover, the number of fraudulent refund checks skyrockets during this time of year. Identity theft is of great concern, and Americans do not want to lose money to Internet criminals.

In fact, half of the US adults feel they are likely to fall victim to financial losses due to identity theft. This is quite a staggering number, but there are a lot of precautions one can take to prevent these issues altogether. Plenty of respondents have already done so, by the look of things, as the vast majority has taken the necessary actions to fix identity theft themselves.

Credit and debit card companies can set up additional security precautions to prevent unauthorized charges these days, ranging from SMS verification to imposing transaction limits. Using cash or checks more often is another great way to avoid the majority of identity theft threats, although any paper trail is still a line of breadcrumbs waiting to be used maliciously.

In a surprising turn of events, 10% of the respondents mentioned how they have been exploring alternative financial solutions, such as Bitcoin. Although there are still misconceptions regarding the anonymity of Bitcoin – or lack thereof – it is certainly true the popular cryptocurrency provides users with a way to not have their identity stolen.

Investment fraud remains a significant threat to US consumers as well. So-called Ponzi Schemes promise the moon and the starts to potential investors, and Bitcoin is often used in these types of offerings. MMM Global has been one of the more nefarious Bitcoin Ponzi schemes, but even they have stepped away from cryptocurrency, which is a positive thing.

But there are other reasons why Bitcoin and cryptocurrency make a lot of sense to consumers all over the world. There is no central authority in control of the transaction details, and there is no single point of failure from which user identity details can be obtained. This effectively nullifies the risk of identity theft altogether, which will attract even more consumers in the years to come.