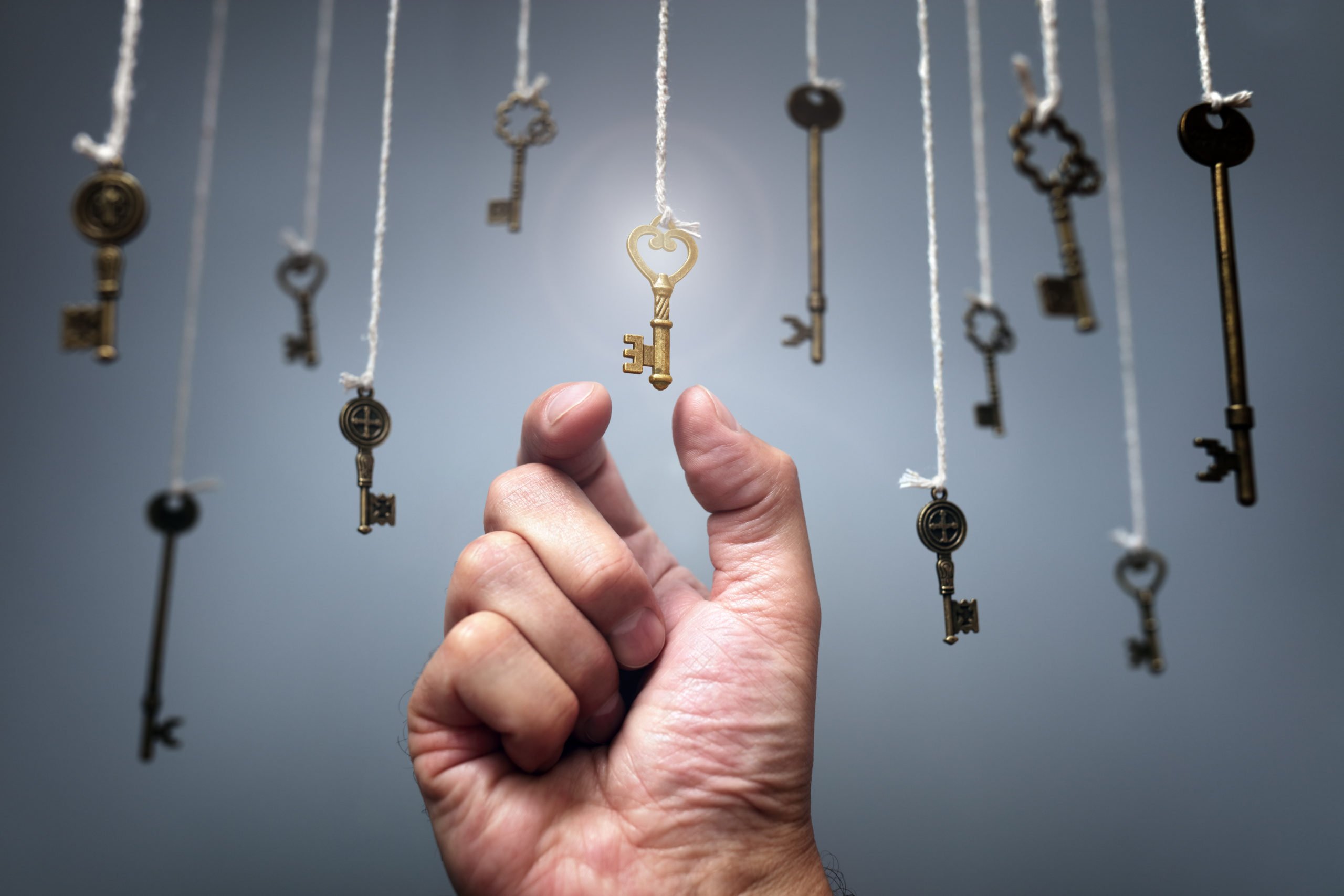 Just hours after Ethereum rocketed higher, so too has Bitcoin.

The leading cryptocurrency recently reached $9,750, the highest price BTC has traded at in over a week. $9,750 is just over 13% higher than last week’s lows of $8,600, established as miners were seemingly dumping their coins in response to the May 11th block reward halving.

Due to the timing of the move, it seems that Bitcoin is being dragged up by Ethereum.

As shared in a previous market update, the prominent altcoin is up 10% over the past 24 hours, pushing $244.

This move has caught some traders off guard.

Crypto derivatives tracker Skew.com noted that over the past four hours, upwards of $10 million worth of short positions on BitMEX have been liquidated. This adds to the dozens of millions liquidated over the past few days as BTC has rocketed higher from $8,600 to the current price.

More Upside for Bitcoin Is in the Works

The move is still ongoing but analysts think the bull case for Bitcoin is rapidly growing.

One trader identified an eerily accurate fractal last year, which is a recurring pattern that occurs over different assets on different time frames.

The fractal says that Bitcoin’s price action since early-2017 looks much like Amazon’s stock did from the Dotcom Boom to the post-2008 recovery.  The fractal predicted that Bitcoin would top early on this year, along with the capitulation event that took place in March.

The fractal playing out in full means Bitcoin could soon surge towards the $20,000 all-time highs. The recent move higher could be the start of that move.

Adding to the confluence is fundamentals.

The Chinese yuan has slumped over the past week due to growing tensions between the U.S. and China over Hong Kong democracy.

Against the dollar, the yuan is at lows not seen since the peak of 2019’s trade war. And the Chinese central bank set a yuan “mid-point” that is the lowest since early 2008.

Analysts say that this trend of the yuan devaluing could act as a boost to Bitcoin. Chris Burniske, a partner at Placeholder Capital, remarked on the matter:

Tags: bitcoin priceBitMEXbtcusdBTCUSDTxbtusd
TweetShare
BitStarz Player Lands $2,459,124 Record Win! Could you be next big winner? Win up to $1,000,000 in One Spin at CryptoSlots