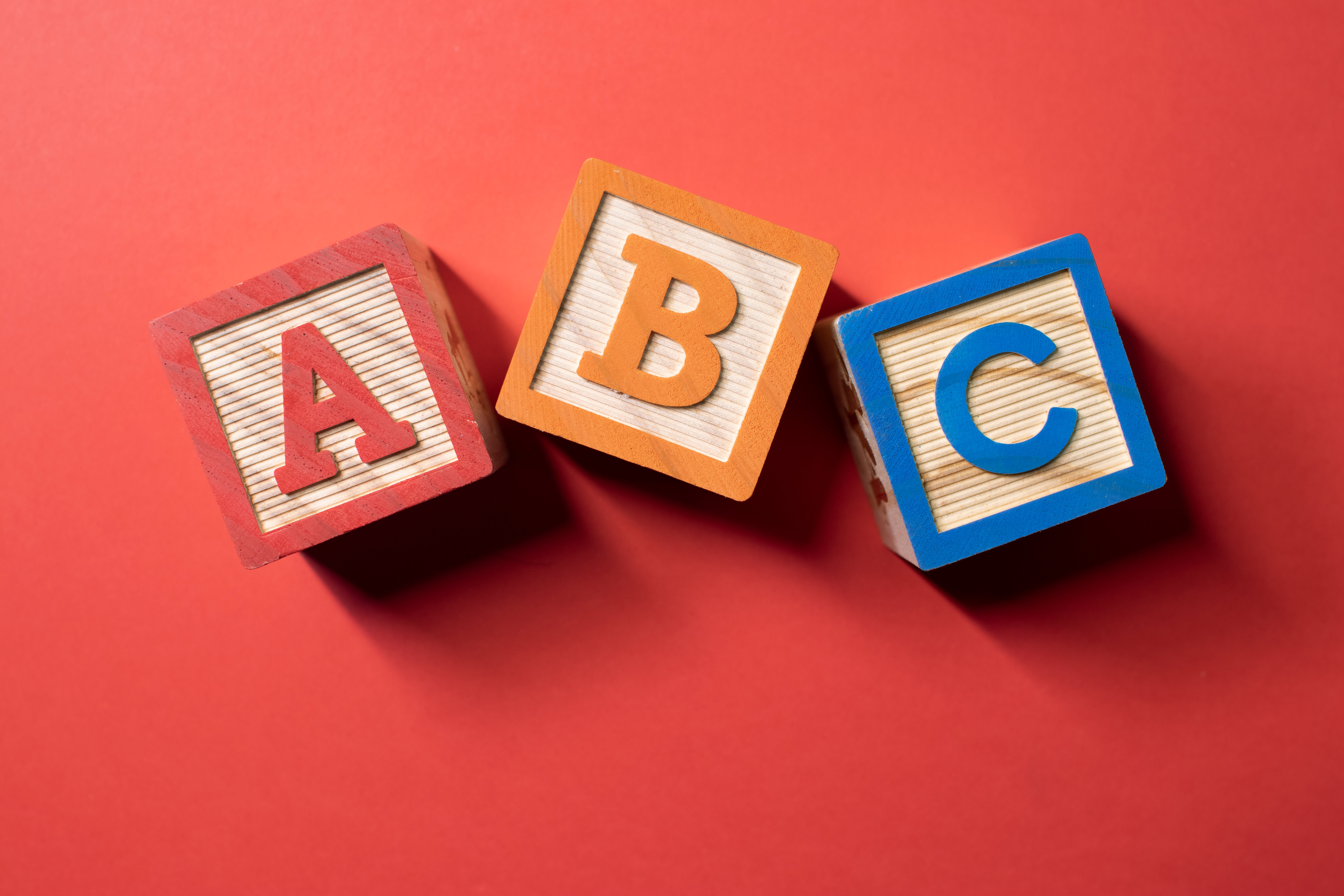 $1000 BTC: Finding Bitcoin’s Bottom Could Be As Easy As ABC

After failing to set a new all-time high, crypto investors are unsure if Bitcoin’s bear market has ended and the bottom is actually in.

If the bottom isn’t in, the entire 2019 parabolic rally could have been the B wave in a corrective ABC pattern, and the final C wave could take Bitcoin price to as low as $1,000 per BTC.

Was Bitcoin’s Recent Bottom and Top Waves A & B In An ABC Correction?

In December 2018, Bitcoin set what most believe to be the bear market bottom at $3,100 per BTC. A powerful bounce from that level gave bulls the confidence to push the price of the crypto asset back to above $10,000, but failed to revisit the previous all-time high it set back at the height of the crypto hype bubble.

A descending triangle formed that eventually broke down, and now Bitcoin price is trading at nearly 50% less than it was just 3 months ago. The speed and force at which Bitcoin has dropped, and a number of bearish signals have made even the most bullish crypto analysts consider that the bottom may not be in, and new lows may be set.

According to a crypto analyst who uses Elliott Wave Theory, Bitcoin’s “bottom” in December 2018 may have been the first stop in an ABC corrective pattern, and the top of the 2019 rally served as the B wave.

In ABC corrective patterns, the C wave is always lower than both A and B waves, suggesting that if Bitcoin is indeed in an ABC corrective wave, and has already completed both A and B, that C would set a new, lower low, and the final, true bear market bottom before returning to the previous bull trend.

I've been aiming for $4300 since June but always kept this possibility in the back of my mind.

Should be an interesting path forward to see just how low Btc goes.

(Still open to the idea we bottomed if proper structure forms) pic.twitter.com/8CVnzDRPHK

The same ABC corrective wave happened following the 2013 bull market peak, which topped out at $1,100 before correcting down to $350 in the A wave. The B wave that followed took Bitcoin price to almost $700 – 200% growth from the then “bottom” – then fell even lower to the final bottom at around $150.

If the same pattern plays out during the current bear market, a C wave would take Bitcoin price to its ultimate low at around $1,000 per BTC before returning to a bull market.

However, the analyst who shared the chart also says that they are open to the possibility that the bottom is already in if “proper structure forms” but is still “aiming for $4,300” as a possible target where Bitcoin may find support. But until support is found, the risk of Bitcoin retracing to $1,000 is a very real, and dangerous possibility that crypto investors may need to prepare themselves for.

Tags: abc correctionBear marketbitcoincryptoElliott wave theory
Tweet123Share196ShareSend
Win up to $1,000,000 in One Spin at CryptoSlots