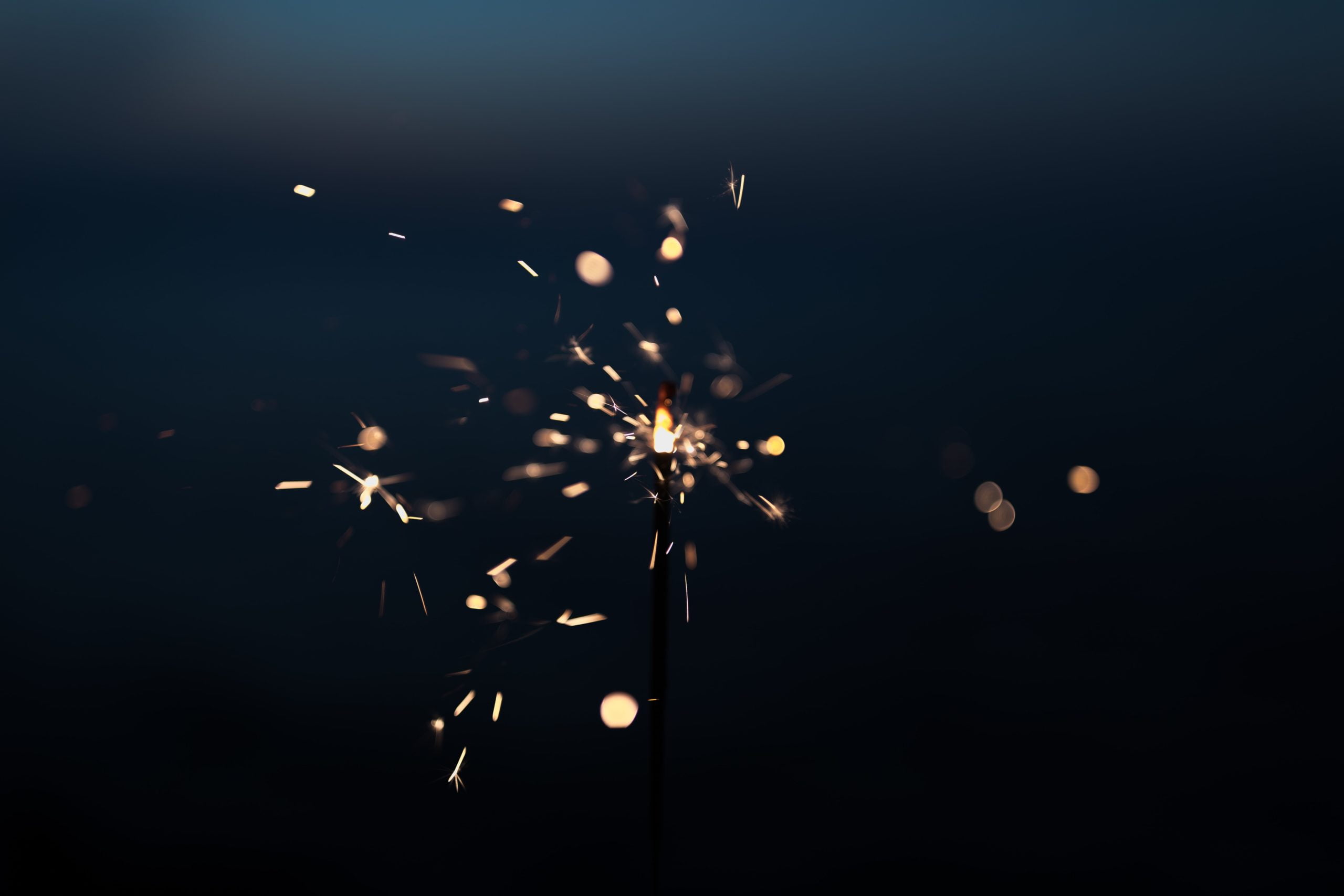 After trading below $7.800 for days on end, Bitcoin attempted a run at the level just minutes ago. At first, it seemed like the cryptocurrency had a chance, rallying from $7,770 to $7,870 — a gain of approximately 1.2% — within the span of two minutes.

Unfortunately for bulls, as fast as the cryptocurrency rallied, it reversed. After hitting $7,870, the highest price BTC has traded at since the March 12th crash, “Black Thursday,” it tanked to $7,720.

Why a Darth Maul Candle is Notable

Analysts know this sort of price action as a “Darth Maul” candle, whereas prices rapidly rally out of a consolidation pattern to only be smacked down by bears, often resulting in a red candle that looks much like the lightsaber of Star Wars’ Darth Maul.

While the move in the Bitcoin price was relatively small in that it only encompassed around $150, the effects on the derivatives market were strong.

Per data from Skew.com, approximately $12 million worth of Bitcoin positions open on BitMEX — both long and short positions — were entirely liquidated during this move. Most of the positions liquidated were short-side liquidations, potentially suggesting that this move was a byproduct of a large holder manipulating the market.

Ever since the cryptocurrency rallied 10% late last week from $7,000 to $7,700, it has been attempting to crack this level on at least four separate occasions. This Darth Maul candle, of course, is the latest attempt.

The fact that Bitcoin is failing to surmount this crucial resistance, some say, is a sign that it’s time to flip bearish on the cryptocurrency.

For one, a cryptocurrency trader who called Bitcoin’s recent rally towards $8,000 nearly two weeks ago recently said that it’s become obvious that $7,800 has become a zone of resistance, marked by a “loss in momentum on order flow [data] from earlier today to Asia’s [Monday] AM session.”

The trader added that the recent price action has formed a “swing failure,” when an asset attempts to break past a historical resistance or support level but fails, leaving a strong wick on high volumes, then undergoes a trend reversal.

Another analyst echoed this, explaining how he sees many spot market sell walls from $7,800 to $8,000, which has him hesitant to long or buy Bitcoin:

“Both stalling at their respective rally’s highs, not what I expected to be bearish. That said, what’s bothering me from going long is the spot sell walls up to 8k. $7800-8000 is a tough nut to crack.”