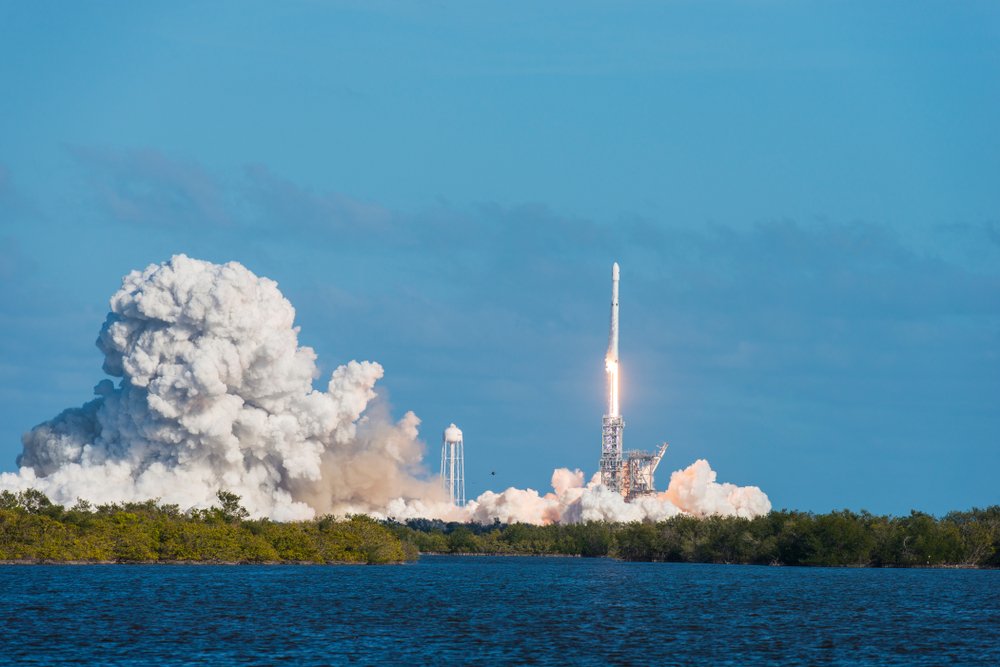 Bitcoin price predictions are always hot topics, even more so when they are made by industry heavyweights and huge firms. There have been a few of them over the past week or so and the figures are not small.

Fundstrat Global Advisors LLC’s Tom Lee is still of the opinion that the crypto market is too small to support an exchange traded fund. The US Securities and Exchange Commission has thwarted several attempts to get a crypto ETF launched but that may not be a bad thing according to Bitcoin bull Lee.

Speaking to Bloomberg he added that big fund launches can have around $13 billion of first-year demand. For Bitcoin to be able to cope with this demand he suggested it should be priced around $150,000.

At the Blockshow conference in Singapore on Friday Lee said;

“The SEC needs to punt the ETF until crypto becomes bigger, but demand for an ETF is monstrous.”

He added that they’re doing a good job by protecting individuals which is how mainstream will eventually get involved in crypto.

“Institutions aren’t going to touch crypto if they think the SEC isn’t doing a good job,”

The $150,000 price valuation is not too sky high and others are of the opinion that it could be even higher. Pantera Capital founder Dan Morehead has also been talking price predictions for Bitcoin.

At the ‘Unchained’ podcast earlier this year he said that BTC could reach $42,000 by the end of 2019 but looking at current performance that appears very unlikely.

“Graph the price of Bitcoin logarithmically, its trend is going to grow at 235% compound annual growth rate … And if you just extrapolate that line out for another year it’s $122,000 per Bitcoin and then one more year, $356,000.”

He added that transaction rates will also be greatly improved as the network evolves. When asked about an ETF he said that it could take many years, echoing Lee’s sentiment.

CEO of Bitcoin wallet provider Xapo, Wences Casares, made his own prediction earlier this year with the lofty call of $1 million in 7 to 10 years. This would be on the premise that BTC succeeds as the financial experiment that started out a decade ago.

He added that everyone should own some Bitcoin and that premise could escalate prices into seven figures. There was the caveat that BTC has a 20% chance of failure but he also predicted a 50% chance of success as it has done so for the past ten years.

“But after 10 years of working well without interruption, with more than 60 million holders, adding more than 1 million new holders per month and moving more than $1 billion per day worldwide, it has a good chance of succeeding.”

Bitcoin price predictions are always points of contention, but the general outlook from industry heavyweight is a bullish long term future for BTC.

Tags: bitcoin pricepantera capitalprice predictionTom LeeWences Casares
Tweet123Share196ShareSend
BitStarz Player Lands $2,459,124 Record Win! Could you be next big winner? Win up to $1,000,000 in One Spin at CryptoSlots