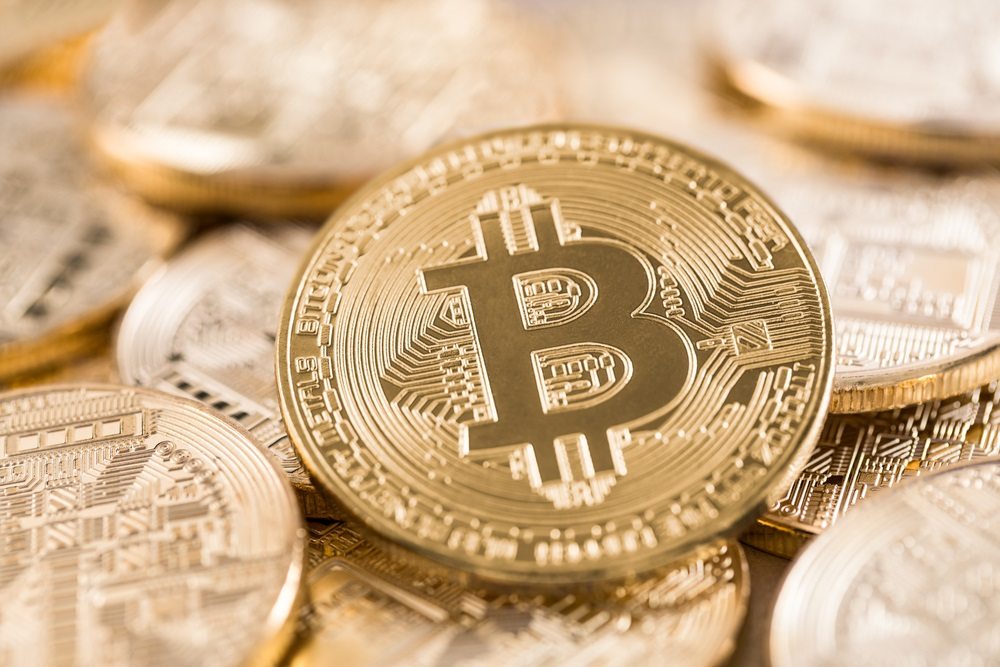 After somewhat stabilising following a rocky start to the year, the price of Bitcoin might be headed for some more extreme downtrends. The Mt. Gox trustee appointed to sell the now defunct exchange’s remaining digital coins has moved another substantial block of both Bitcoin and Bitcoin Cash from out of cold storage.

Is Another Large Selloff Around the Corner?

This is the first time that any coins have been moved from the cold wallets associated with Mt. Gox since February. On that occasion, the coins were transferred on February 5. The following day, the price of Bitcoin dropped to its low for the year – around $6,000.

Mt. Gox was once the world’s largest Bitcoin exchange. It controversially shut down back in 2014, crashing the price of Bitcoin and leaving some 24,000 customers out of pocket. The exchange’s remaining assets have since been stored in cold wallets. Reports suggest that the trustee appointed to take care of the sale of the remaining assets has been selling large quantities of Bitcoin and Bitcoin Cash since December 2017.

It’s believed that instead of using an over-the-counter (OTC) trading desk where Nobuaki Kobayashi could have potentially received a slightly higher than market price for a block order of BTC or BCH, he instead favoured standard exchanges. Large sell orders made in such a way of course have a downwards affect on price.

Ivo Jonkers, a cryptocurrency trader spoke to The Next Web about the coins’ sudden movement, speculating that they have been moved to an exchange desks’ wallet. He is not optimistic about avoiding a repeat of February:

“It appears that the Mt. Gox trustees have moved the funds to a wallet belonging to an exchange desk… The last time this happened, Mt. Gox proceeded to sell the funds at market rate, practically sending the entire market in the red. I wouldn’t be surprised if this happens again.”

For now, it’s unclear if the 16,000 BTC and BCH will hit the open market again. Presumably, with 146,106 of either currency still under the control of Kobayashi, it will be in his interest to heed the advice of the cryptocurrency community and sell at an OTC trading desk. Previously, the exchange Kraken offered to help with this process. This was ignored, however.

Strangely, the next court date for the Mt. Gox bankruptcy case was scheduled for September 18th, 2018. Many had assumed we’d seen the last of these large selloffs until at least that date. Of course, there is nothing but past experience and speculation to suggest that Kobayashi will repeat the disruptive selloffs that occurred from December to February. For all we know, the coins could have been moved in preparation of a sale to an incredibly wealthy long term holder and will thus have no affect on the wider market. We will bring you more on this story as it develop.

Tags: Bitcoin Cash Pricebitcoin pricemt. gox
TweetShare
BitStarz Player Lands $2,459,124 Record Win! Could you be next big winner? Win up to $1,000,000 in One Spin at CryptoSlots