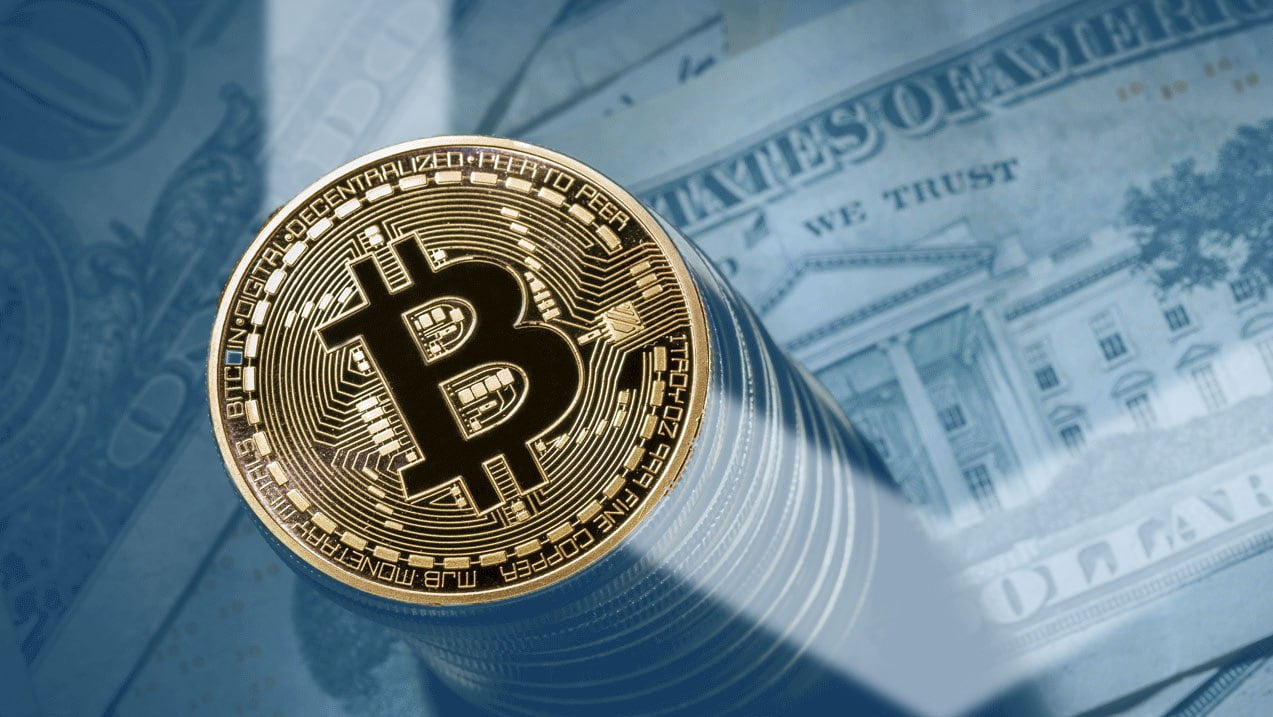 According to local media outlets, 59 percent respondents said the president was doing a good job in managing state affairs, down from 80 percent when he was first appointed as the President of South Korea.

Just a few hours after the announcement, and after thousands of people rushed to the government’s website to sign petitions opposing a possible shutdown, the presidential office (the Blue House) clarified that the government had in-fact not yet made a final decision. It announced that Park Sang-ki made this announcement without the consent of the Ministry of Strategy and Justice and other government agencies involved in the South Korean cryptocurrency regulation task force. The presidential office also emphasized that it does not support or agree with the decision of the Ministry of Justice to ban cryptocurrency trading. More than 60,000 citizens voted in a petition to fire Park Sang-ki following the premature and conflicting statements.

This potential move toward regulation was further reinforced in a statement from the South Korean cryptocurrency task force, who claimed that the country will follow the regulatory roadmap set forth by other major countries working in the arena such as Japan and the U.S.

So, although for now we can’t be certain, it is highly unlikely — even in the long-run — that a cryptocurrency trading ban will be imposed. This is huge news for the cryptosphere, as reports suggest that up to three million South Koreans may have invested in cryptocurrencies, with the local market believed to account for nearly 1/4 of the global market in terms of transactions.

BitStarz Player Lands $2,459,124 Record Win! Could you be next big winner?
Get 110 USDT Futures Bonus for FREE!
Read our comparison of 50 different crypto casinos. Find out who has most generous bonuses, best UX, knowledgeable customer support and best provably fair games.
Tags: bitcoin investmentbitcoin tradingSouth KoreaSouth Korea bitcoinSouth Korea bitcoin ban
Tweet123Share196ShareSend
Win up to $1,000,000 in One Spin at CryptoSlots