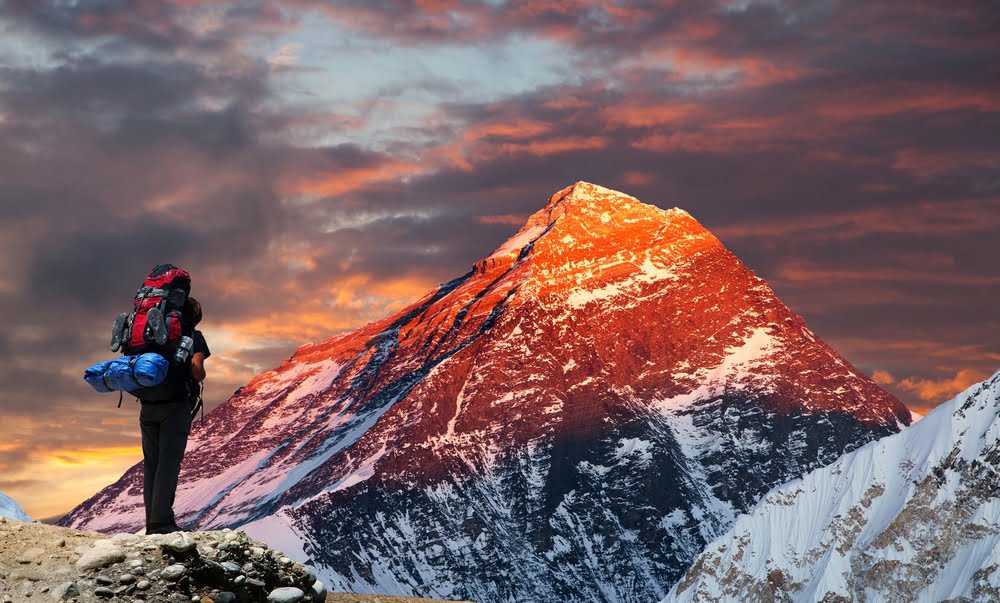 Coming into the first quarter of 2020, offbeat asset bitcoin is already proving to be the year’s best investment.

The benchmark cryptocurrency’s upside run has returned roughly twenty-fold returns in January. Its rate peaked at over $9,190 on Coinbase exchange on the 19th. In comparison, it was trading at a mere $6,300 on December 18th, 2019.

Many in the finance industry believe that the ongoing bitcoin price rally is a farce – a classic speculative bubble that would sooner or later leave investors under sizable losses. That includes a famous economic forecaster, Peter Schiff, who sees no foreign capital entering the bitcoin space.

Instead, he believes speculators within the cryptocurrency industry are driving the value upward.

But then, there is another section that wholeheartedly validates the price rally as organic. They include enthusiasts that treat bitcoin as a long-term investment against inflation and investors who see the cryptocurrency’s growing prominence as
“safe-haven” on Wall Street.

It is the same trust that has made bitcoin the best performing asset of the last decade with its astonishing 9 million percent rise. Whether speculative or real, the gains have left investors under a spell. Meanwhile, the market is serving more bullish narratives for the year 2020, many of them predicting the bitcoin rate to close above its historical high of $20,000.

Let’s look at three reasons that could send the cryptocurrency to a new top.

The first money that comes into the bitcoin market is from the neighboring assets themselves. The failure of many altcoin projects since January 2018 prompted investors to dump them to repurchase bitcoin, leading to a rise in its dominance.

The latest scenario shows that traders are too afraid to venture into illiquid altcoins. And those who are already exposed to some are exiting it for long-term trustworthy blockchain projects. Bitcoin, in particular, is likely to grow its control over the cryptocurrency market to 90 percent. As of now, the dominance is near 67.7 percent.

The altcoin market is worth about $71 billion. Even a small shift to bitcoin could propel its price above $20,000.

The latest upside push in bitcoin has sent the prices testing a crucial technical resistance. On a daily timeframe, the 200-period moving average (200-MA) is holding bitcoin from pursuing a 235 percent bull run, according to its historical behavior, as shown in the chart below.

A successful break above the MA looks more likely to happen as bitcoin’s demand ahead of the May 2020’s halving event grows. It could land the cryptocurrency near the $20,000 level in/by the end of 2020.