2016 to Be Eventful for Bitcoin 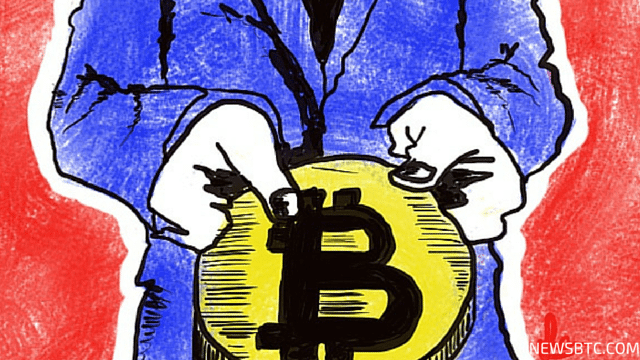 2015 was quite a good year for Bitcoin, considering the huge amount of investment dollars it has attracted and the positive attention it has received from leading financial institutions. The underlying technology, i.e. the blockchain, has gained immense respect from leading technological and financial firms alike. But it does not end here: 2016 could be yet another eventful year for the cryptocurrency.

Mid-2016 would also welcome the much-anticipated Bitcoin reward halving to 12.5 BTC. A majority of the Bitcoin community expects this reward halving to boost the price as less bitcoins will be generated every 10 minutes. The event will also remove less capable mining companies, as difficulty increases even as reward halves.

The digital currency space is expected to see a resolution of the block size debate in the coming year. It is expected that the experts will come together to settle down on a block size to tackle the increasing number of Bitcoin transactions. This will also be a fundamental positive for the ecosystem and may further buoy the cryptocurrency.

Financial firms—including leading banks such as Citi, Bank of New York Mellon, and UBS—have already started aggressively exploring blockchain technology. This trend should see further acceleration in the coming year, as more participants vie to understand the technology that is taking the world by storm. The latest big start-up (R3) has already garnered the support of 30 banks.

“As an ecosystem, we’ve only just begun to scratch the surface of institutional involvement.”

Trading in Bitcoin is also expected to see a pick-up as price continues to reach newer highs for 2015. And the momentum can take the price past $600 in 2016.