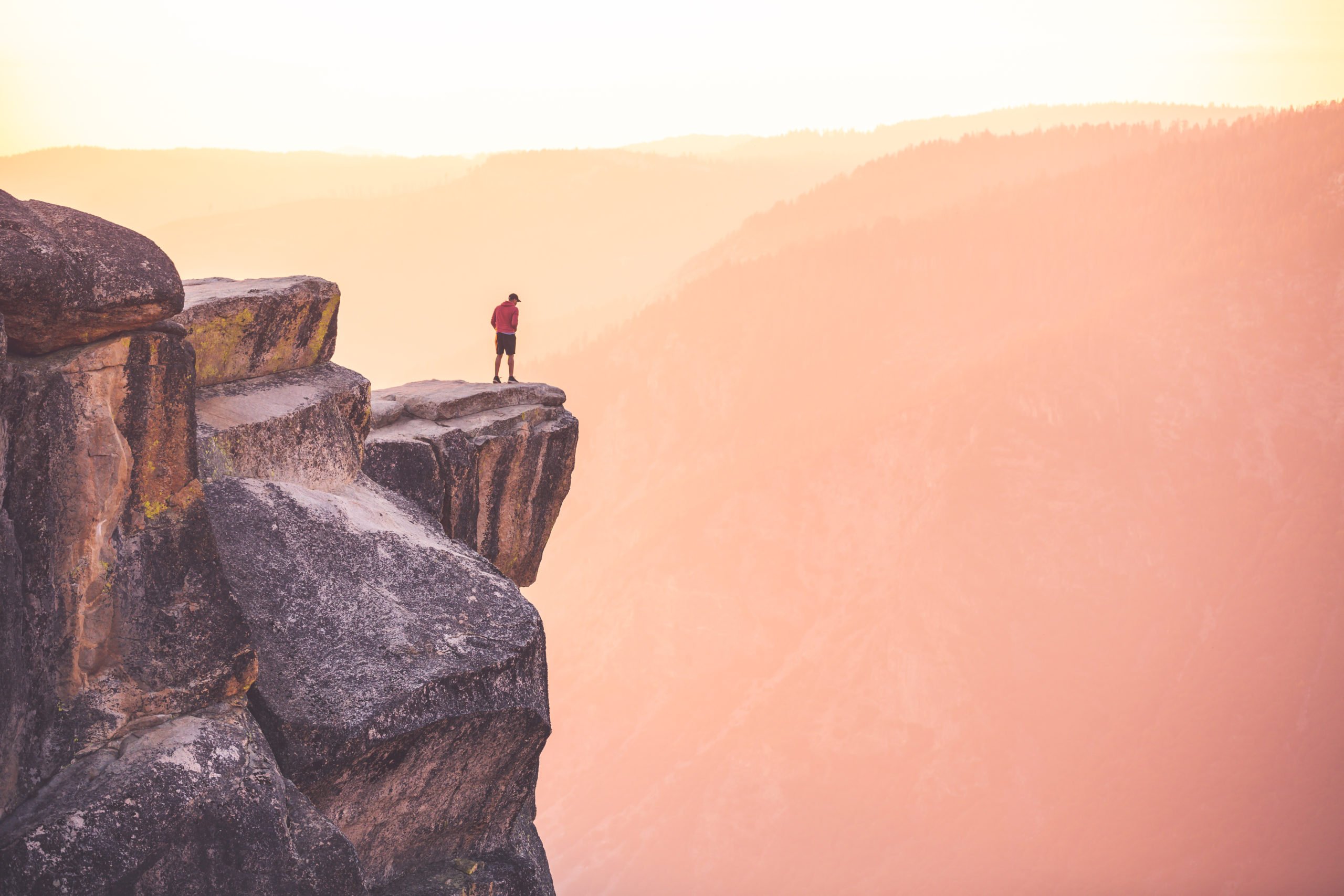 After coiling under $10,000 for days, Bitcoin saw an explosive breakout on Monday.

The cryptocurrency reached a local high of $10,429 during the surge higher, around $1,000 higher than where it had traded at just days earlier. $10,429 is the highest price BTC has traded at since February’s highs.

While the price action has undoubtedly been bullish for the flagship cryptocurrency, an analyst says that pivotal moments lie ahead for Bitcoin. That’s to say, BTC is not out of the woods just yet.

Here’s more on why.

Bitcoin’s surge that transpired on Monday brought it above key resistance levels. The psychological level of $10,000, for instance, was cleared as the cryptocurrency closed its candle for Monday above this level.

Though an analyst has said that BTC remains trapped below a crucial technical level.

The analyst in question is one that called a number of critical moves in the Bitcoin price over the past year.

When BTC was around $12,000 in 2019, he called for a retracement to $6,400. This was proven right. And when the cryptocurrency market started rallying earlier this year, he expected the asset to top around $11,000 by February. This was also proven (mostly) correct.

After the price jump that took place on Monday, the analyst shared the chart below with the following caption: “Pivotal point here. Still BTC’s move…”

Should BTC fail to break the downtrend, it will be poised to correct back to the $6,000s as the analyst has suggested in prior analyses.

The downtrend in question currently sits around $10,500, which is interestingly where other key resistances lie.

$10,500 marked the top of two previous rallies in the Bitcoin price over the past year, and it is also a level at which traders have stacked a large amount of sell-side orders.

The importance of $10,500 has led analysts to say that Bitcoin will undergo a macro trend reversal to “new highs” should the resistance become invalidated.

Investors Are Betting On Upside

Galaxy Digital co-founder and CEO Mike Novogratz recently shared that with governments continuing to spend money at a record level, more and more debt is being accumulated. This is a boost to Bitcoin, he claimed.