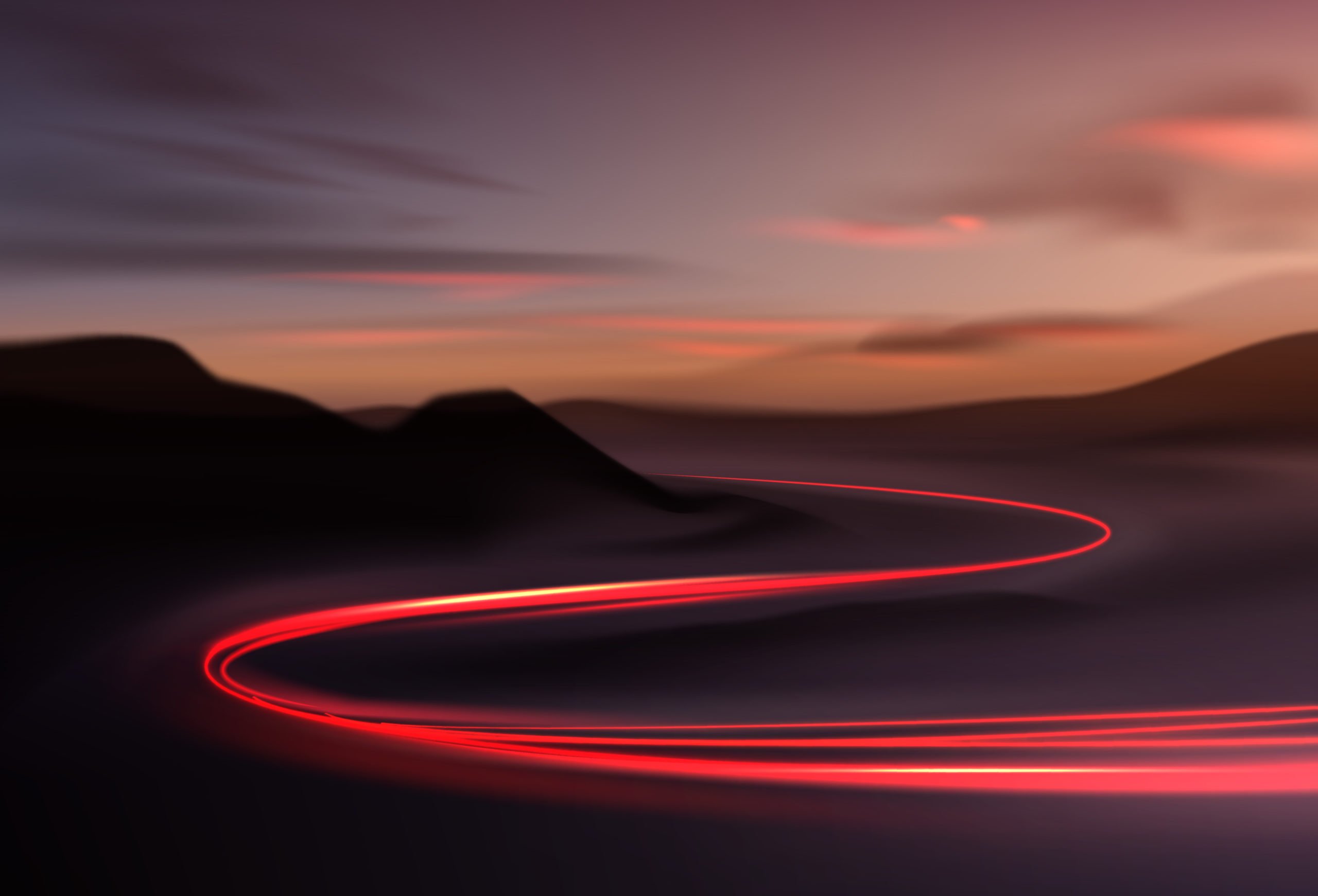 Bitcoin has been caught within the throes within immense volatility over the past day, rallying to highs of $10,400 overnight before losing its momentum and declining down towards $9,000.

The overnight rally from lows of $9,400 to its recent highs left a trail of destruction in its wake, causing the crypto to see its largest daily buy-side liquidation of the year, with over $100 million being liquidated.

The plunge from this level seen today added to this number, with another $100 million in positions being liquidated.

From a technical perspective, it now appears that the benchmark cryptocurrency could be well-positioned to see massive losses in the near-term, with one analyst noting that he is setting buy targets within the $7,000 region.

Bitcoin saw a notable overnight rally that led it to highs of $10,400. This movement was sharp and led many traders to grow incredibly bullish on the benchmark cryptocurrency.

It’s rally into this price region was short-lived, however, as this morning it incurred a sharp influx of selling pressure that led it back into the lower-$9,000 region.

At the time of writing, Bitcoin is trading down 1% at its current price of $9,500, marking a notable decline from recent highs of $10,400 that were set overnight.

The latest rejection at $10,000 further confirms that the cryptocurrency is plagued by underlying weakness and could be positioned to see significantly further near-term downside.

One incredible byproduct of this latest movement was that over $200 million in positions on trading platform BitMEX were liquidated.

This can be clearly seen while looking towards the chart seen below from analytics platform Skew, showing that $123 million was liquidated yesterday evening, with another $96 million being liquidated this morning.

Yesterday, short positions accounted for virtually all of the total liquidations, whereas this morning’s liquidations were comprised of long positions.

Here’s Where BTC May Go Next

This latest rejection could mark a confirmation of a bearish triple-top formation that leads Bitcoin to see notable downside.

One popular cryptocurrency analyst is now noting that he believes the crypto is well-positioned to decline towards $7,000 in the days and weeks ahead.

“BTC update: Almost… We now got a triple top in play. That makes the support areas I outlined even more attractive as a buy,” he explained while pointing to the chart seen below.

Because this movement likely was the result of a long squeeze, it is possible that Bitcoin’s downtrend will be short-lived.

If buyers are unable to break back above $10,000, however, this could confirm the triple top and spark a far-reaching downtrend.