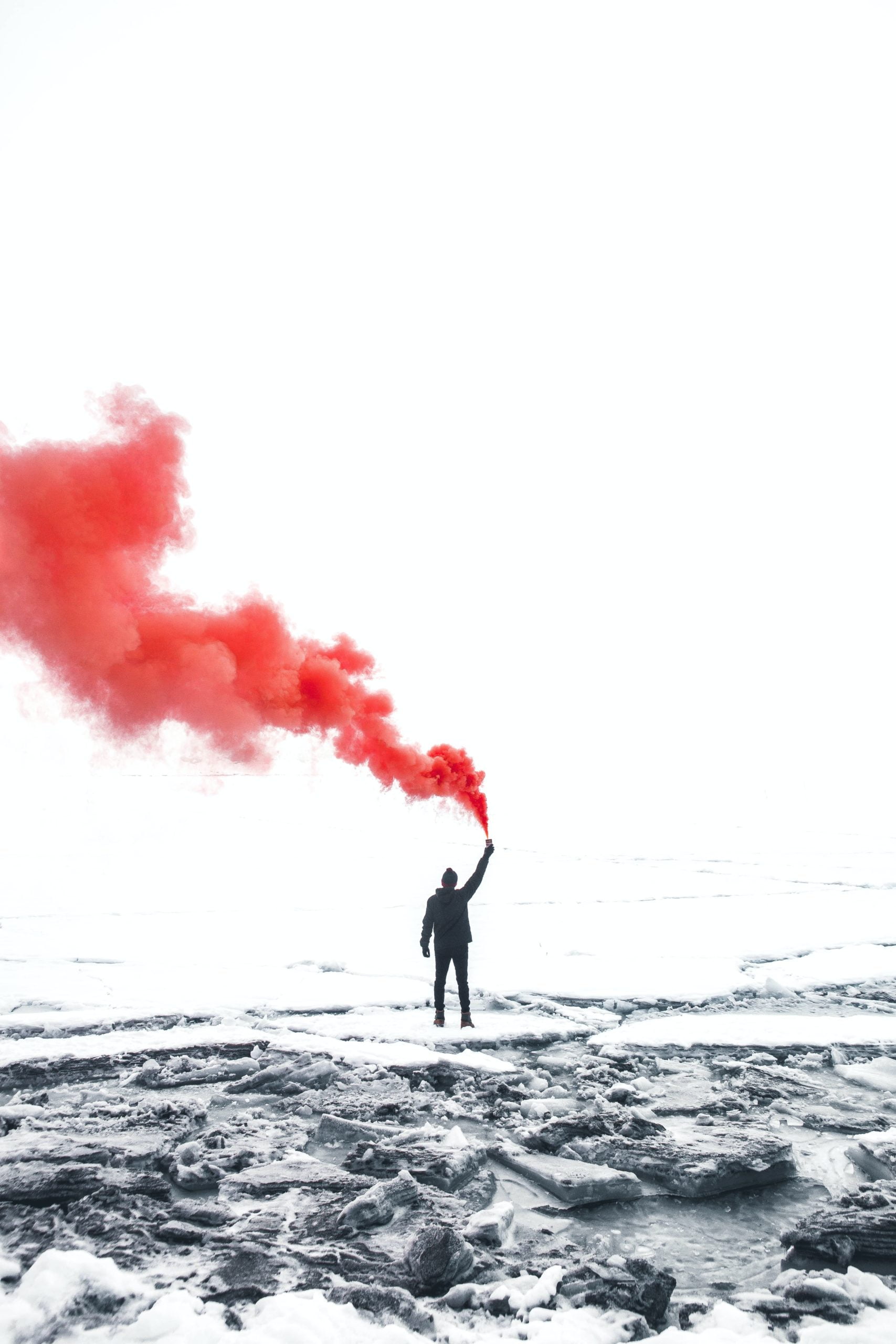 Bitcoin witnessed some immense volatility yesterday that caused it to shed over $20 billion off of its market cap. This capitulatory decline came about shortly after the crypto navigated into the five-figure price region.

This volatility was sparked after the crypto posted multiple failed attempts to break into the $10,000 region, signaling that the resistance here may be insurmountable for bulls.

This overnight meltdown caused traders on BitMEX to see nearly $300 million in positions liquidated. Open interest on the platform also plummeted, signaling that active traders may become even less involved in the market in the days and weeks ahead.

Analysts believe that there may be more turbulence ahead for the cryptocurrency, as it could soon see a major decline if it fails to hold above a key support level.

At the time of writing, Bitcoin is trading down nearly 11% at its current price of $8,670. This marks a notable decline from daily highs of just under $10,000 that were set yesterday.

This decline came about out of nowhere, as BTC faced a sharp and sudden decline yesterday evening that led it to plummet to lows of $8,100.

The drop to these lows proved to be short-lived, as Bitcoin quickly ran back up into the upper-$8,000 region.

It now appears to be entering a bout of sideways trading as bull and bears attempt to gain firm control over the benchmark cryptocurrency.

This immense decline left a trail of destruction in its wake.

According to data from blockchain analytics platform Skew, nearly $300 million in Bitcoin positions were liquidated during this movement. This was the third largest liquidation total seen in the past six months.

Open interest on BitMEX dived in tandem from highs of over $600 million to lows of $400 million.

Traders May See Further Blood in the Days and Weeks Ahead

The trend of active traders being decimated by Bitcoin’s immense volatility may not end anytime soon.

One respected trader explained in a recent tweet that he is closely watching to see how BTC responds to a potential visit to $8,400.

He notes that this is the level that Bitcoin was trading at just prior to its mid-March meltdown that led it to lows of $3,800.

“BTC update: Looks like that retest of 9784 was the perfect short setup, funny how these things play out sometimes. Plan is to wait for the range to form. Areas of interest for me are the POC ~8860 (resistance now) and 8.4 (former support before the 3K nuke),” he explained while pointing to the chart seen below.

Tags: bitcoinbtcbtcusd
Tweet123Share212ShareSend
Win up to $1,000,000 in One Spin at CryptoSlots