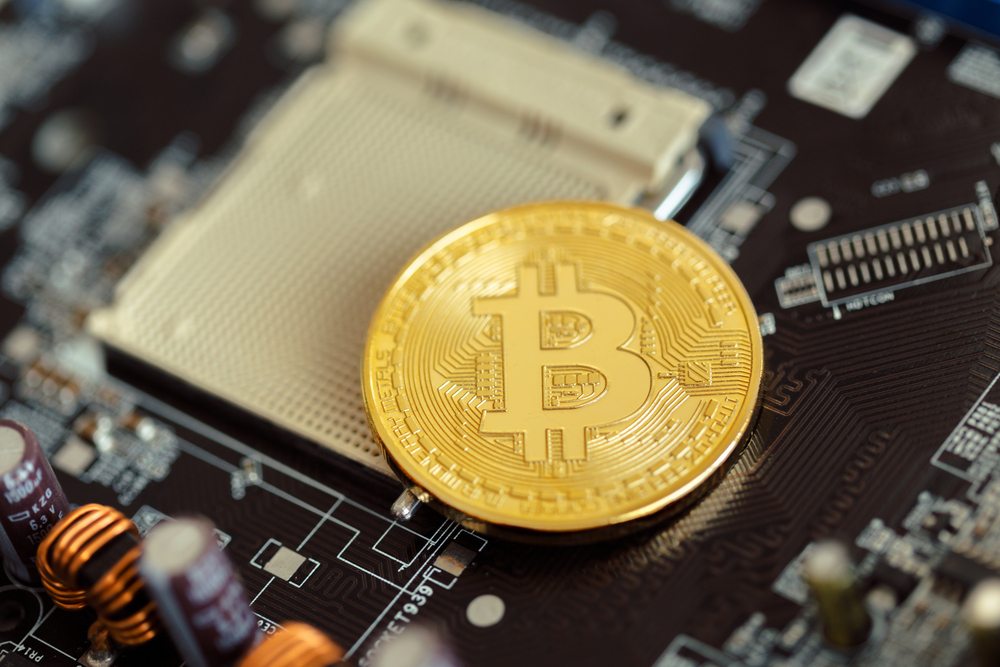 A 3.7MB SegWit Blocks Was Mined On The Bitcoin Testnet

Segregated Witness remains a topic of some confusion among bitcoin enthusiasts. According to a testnet block explorer, a 3.7MB SegWit block was mined not too long ago. That is rather unusual, yet no reason for concern just yet. There are always exceptions to deal with and it appears very large SegWit blocks may occur every so often.

A lot of people are surprised to learn there is such as a thing as “oversized” SegWit blocks. In most cases, most SegWit blocks are around 2.1 megabytes. That correlated to the proposed size increase this solution offers. However, that doesn’t mean blocks can’t be larger. To be more specific, on a very rare occasion, one may come across a block that is a lot larger.

SegWit Blocks Can Be A Lot Larger Than 2MB

Late last night, the block explorer stumbled upon a 3.7MB Segregated Witness block. A rare find, although there is always a chance some blocks will show an anomaly. This also further validates the claims SW provides an effective block size increase. For some reason, several bitcoin enthusiasts believe this solution is designed to keep blocks at their 1MB cap, which is clearly not the case.

What is even more interesting is how this particular block only contains 468 transactions. The rest of data all relates to SW information. If it had contained 3.7MB worth of transactions, that would be quite worrisome. This just goes to show an anomaly block will be processed under SegWit rules every so often. However, that does not mean anything is wrong.

One Reddit user proposes the idea of how this block was crafted in a careful manner. Considering how the majority of data contains witness-heavy multisignature transactions, there is some merit to that thought. It also shows SegWit can lead to blocks much larger than 2MB if needed. That said, people will continue to nitpick over why this block was so large despite its lack of transactions. Things like these always spark intriguing debates, that much is certain.

Additionally, it goes to show SW is a positive way to address bitcoin scalability. A 1.7MB block can be found on the testnet which contains over 8,000 transactions. It is impossible to push that amount of transfers in a 1MB block. This block also reveals the fees are at 26.07 Satoshi per byte.

Tags: bitcoinBitcoin NewsscalingSegwit
TweetShare
BitStarz Player Lands $2,459,124 Record Win! Could you be next big winner? Win up to $1,000,000 in One Spin at CryptoSlots