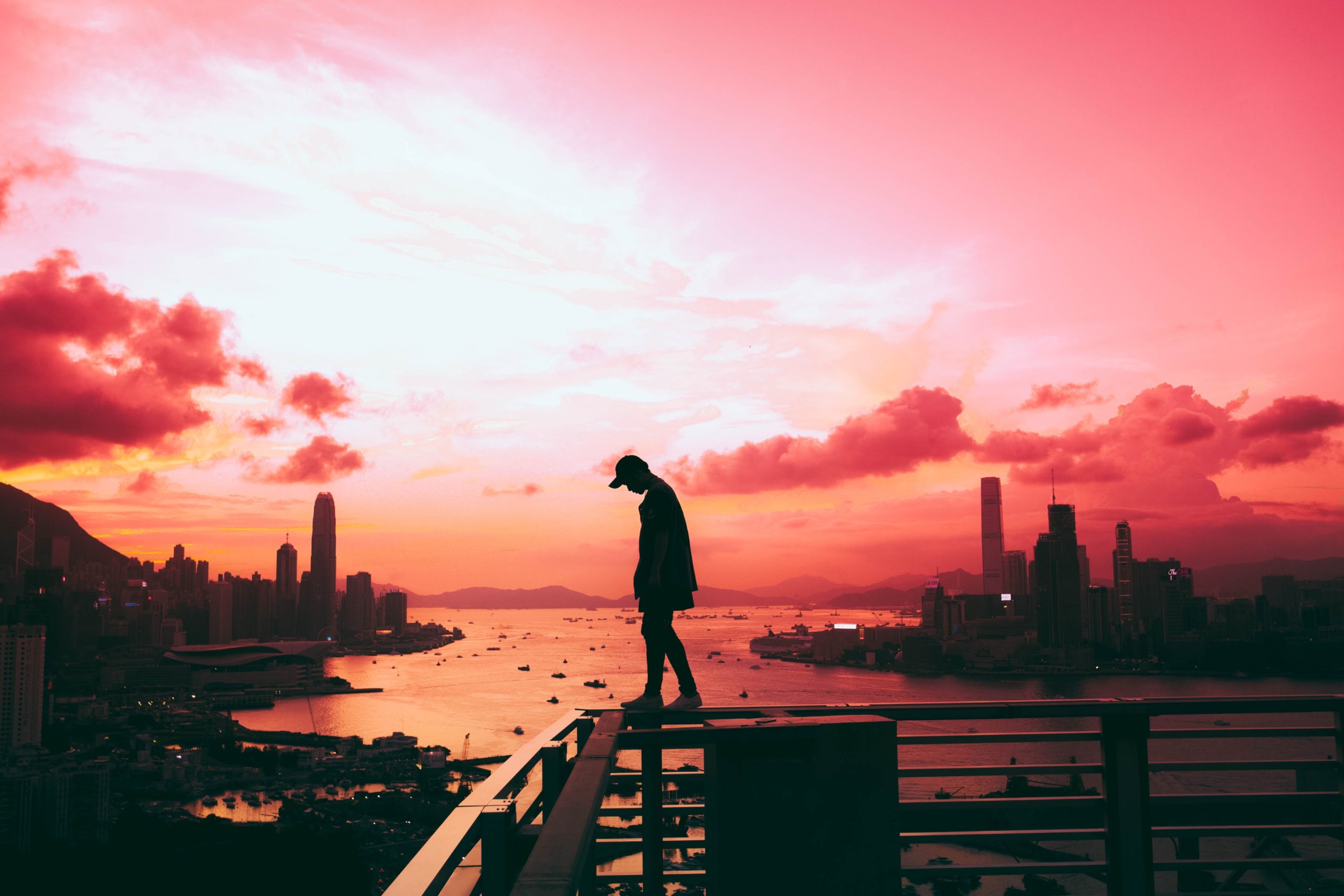 It’s been an explosive past few weeks for Bitcoin. The cryptocurrency, which traded in the $6,000s at the start of April, traded as high as $9,500 last week.

Backing this sentiment is a confluence of technical and fundamental signs showing that bulls likely have the upper hand in the Bitcoin market.

The MACD is described as an indicator revealing ”changes in the strength, direction, momentum, and duration of a trend.”

Bitcoin’s MACD turning bullish on the one-week chart has marked the start of strong rallies in the past.

Bitcoin Is Finally Starting to Decouple From Equities

Over the past few days, Bitcoin has strongly started to decouple with equities. This can be signified in the chart below from Charles Edwards, a digital asset manager.

This is important for the bull case as analysts were fearing that a drop in the S&P 500 could send Bitcoin plummeting.

The decoupling holding into the weeks could bode extremely well for Bitcoin, especially as a bear trend is seemingly starting to form after the recent relief rally.

The Federal Reserve Is Committed to Money Printing

Bitcoin’s relative strength against equities comes as the Federal Reserve just committed to even more money printing in the weeks ahead.

In a statement last Wednesday, Jerome Powell, Chairman of the Federal Reserve, warned that the U.S. economy is currently in its worst rut in history due to the outbreak of COVID-19:

“We are going to see economic data for the second quarter that is worse than any data we have seen for the economy. There are direct consequences of the disease and measures we are taking to protect ourselves from it.”

With this in mind, Powell asserted, “promised” even, to continue to lead the Federal Reserve in keeping interest rates low, creating capital facilities for crucial markets, and injecting liquidity into the inner workings of the economy.

Analysts expect for this money printing to boost the value, both intrinsically and actually, of the scarce Bitcoin.

According to data shared by blockchain analytics company Glassnode, Bitcoin’s hash rate just yesterday hit a new all-time high at just shy of 150 exahashes per second — 150 with 18 zeroes after it hashes every second.

This signifies that ahead of the block reward halving in eight days, Bitcoin miners are allocating more capital and machinery to the network than ever before.

Whether or not the surge is related to the launch of new mining machines, new ASICs, or positive Chinese regulation is not clear.

Yet analysts believe that this is a positive sign for the cryptocurrency market, as it indicates an end to “miner capitulation,” which has historically coincided with the start of bull markets.

Tags: bitcoin pricebtcusdbullish
TweetShare
BitStarz Player Lands $2,459,124 Record Win! Could you be next big winner? Win up to $1,000,000 in One Spin at CryptoSlots