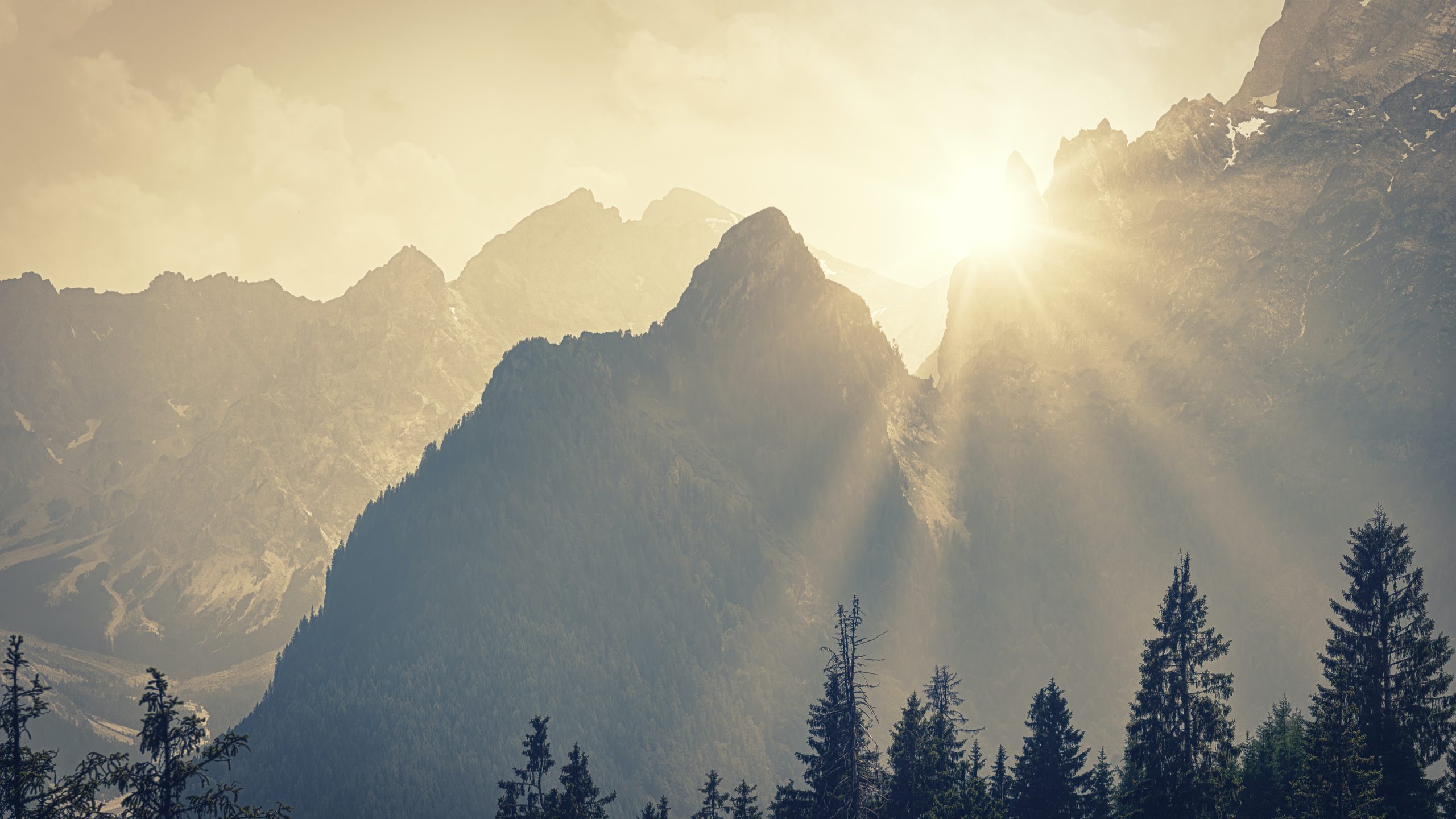 4 Reasons Why the Bitcoin Price Is Prepared to Explode Towards $10,000

After holding under $9,000 for days on end, Bitcoin surged higher to hit $9,200 on Wednesday morning.

It was a small move in percentage terms but still notable in terms of its technical significance. $9,000, after all, has been defined as a key level for Bitcoin both technically and psychologically.

With the price breaking out once again, there is a confluence of signs suggesting Bitcoin could rally past its monthly high of $10,000 in the near future. Here are some of these signs.

One prominent trader remarked that the quarterly BTC futures on the OKEx exchange were trading below the spot price of BTC on Coinbase and Bitstamp. This took place this weekend when the asset fell to ~$8,800, the local bottom.

The difference between the two markets only consisted of a few dollars. Even still, each time the quarterly futures on OKEx have traded at a discount to the spot market, BTC has found itself at a local bottom.

Another signal the derivatives market recently flashed on the weekend was negative funding rates, often seen at the reversal of a bear trend.

Bitcoin’s network activity has remained strong in spite of the correction from the $10,000 highs.

“In spite of BTC’s mild -4.4% downswing today, its NVT looks healthy, and our model is showing a semi-bullish signal. The amount of unique tokens being transacted on Bitcoin network is slightly above average for in May, according to where price levels currently sit,” blockchain analytics firm Santiment wrote in reference to the data seen below.

#3: Chinese Yuan Slides on China-US Tensions; Bitcoin Could Get Boost

Due to the global response to a new security law proposed for Hong Kong by the Chinese government, the yuan has continued to slide against the dollar.

The foreign currency recently reached lows not seen since the peak of the trade war. The yuan is being especially hurt by the expectation of U.S. sanctions that have been floated by officials and advisors.

According to global markets tracker FXHedge, the Japanese government is looking to implement a stimulus package worth 117.1 trillion yen — $1.1 trillion.

Investors like Paul Tudor Jones — a hedge fund manager worth billions — believe that stimulus like that of Japan and others will cause monetary inflation. This could drive demand for scarce assets like Bitcoin and gold.