These 3 Reasons Are Why Bitcoin’s Price May Soon Explode Past $10,000 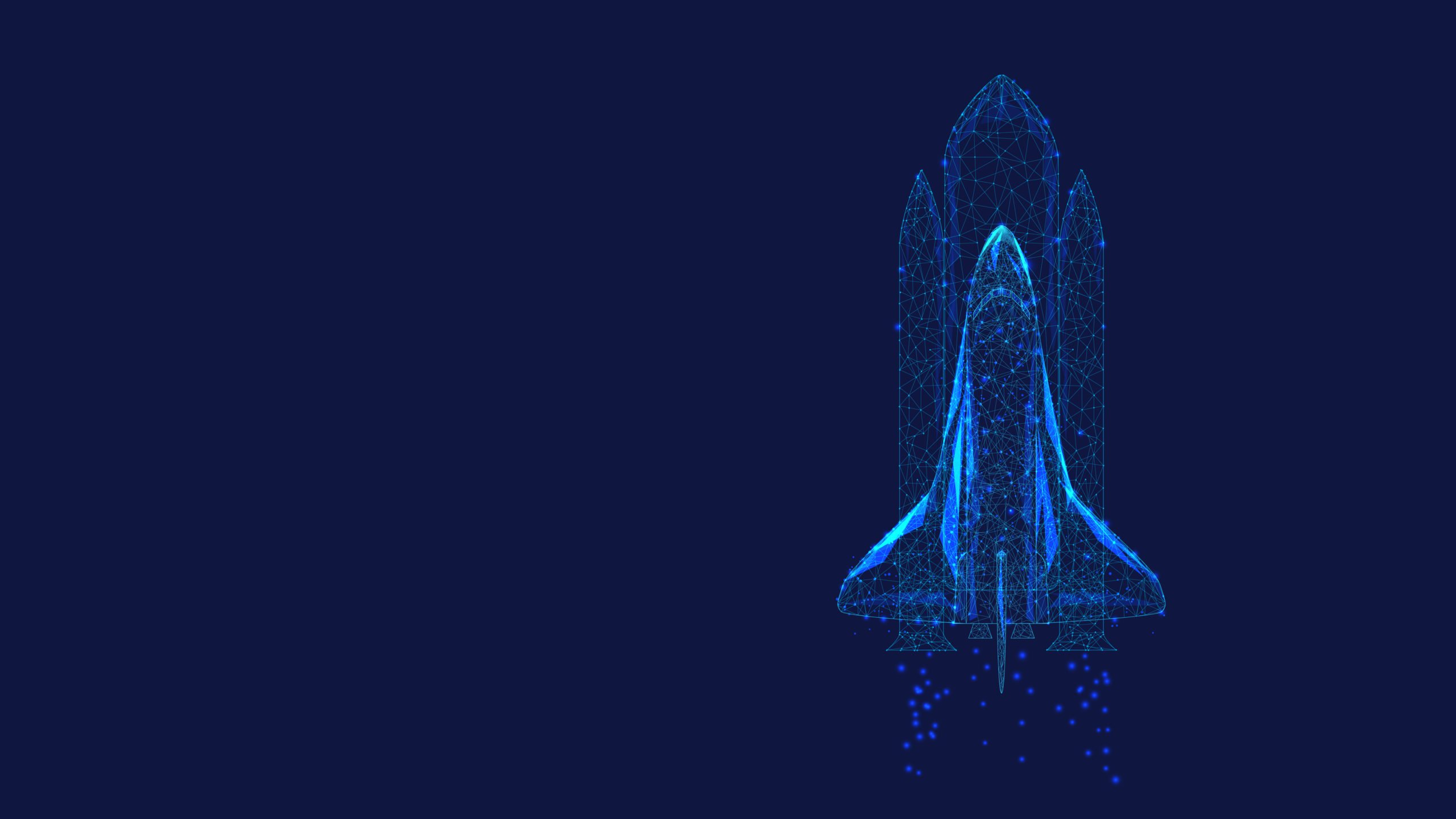 Over the past month, Bitcoin (BTC) has absolutely exploded higher. In fact, the cryptocurrency is up around 40% since the low of $6,400 put in during December of last year.

While many analysts have said that this jaw-dropping rally constitutes a macro reversal that will thrust BTC back into a decisively bullish phase, some aren’t so sure. In fact, a number of commentators have suggested that the crypto market’s current price action is eerily reminiscent to that of the middle of July of 2018, which saw Bitcoin see a false bear market breakout to only crash by 50% months later.

But, per a tweet from a prominent cryptocurrency trader that went industry-viral, there are three reasons why he thinks Bitcoin is entirely bullish on a macro basis, despite the abovementioned fractal.

3 Reasons Why Bitcoin is Macro Bullish & Could Soon Go Parabolic

Trader Satoshi Wolf recently noted that per his analysis of Bitcoin’s one-month candle chart over the past three years, there are at least three bullish technical analysis and fundamental signs that can be seen:

A good mate asked for my take on $BTC

The monthly chart says it all:

Until something changes I am Bullish on #Bitcoin and will do everything to get more. pic.twitter.com/XGWxLUpCJF

This confluence of factors suggests Bitcoin may in the coming months explode past $10,000 and maybe even higher.

While there is a macro bullish case, as laid out above, not everyone is convinced the Bitcoin ball is in the court of bulls.

Bloomberg on January 10th released an article outlining a research note penned by strategists at JP Morgan. Per the note, one of JP Morgan’s managing director, Nikolaos Panigirtzoglou, noted that the cryptocurrency has some downside risk

Panigirtzoglou looked to the fact that Bitcoin’s intrinsic value, calculated by the Wall Street giant by looking at the marginal cost of production of a single coin by weighing the price of computational power (via ASICs) and electricity costs, which shows that the fair price of BTC is still around $5,000:

“The market price has declined by nearly 40% from its peak while the intrinsic value has risen by around 10%… The gap has not yet fully closed, suggesting some downside risk remains.”

It is unclear how these potentially bearish negative mining dynamics will tie in with the upcoming halving, specifically its potentially bullish effects on Bitcoin.