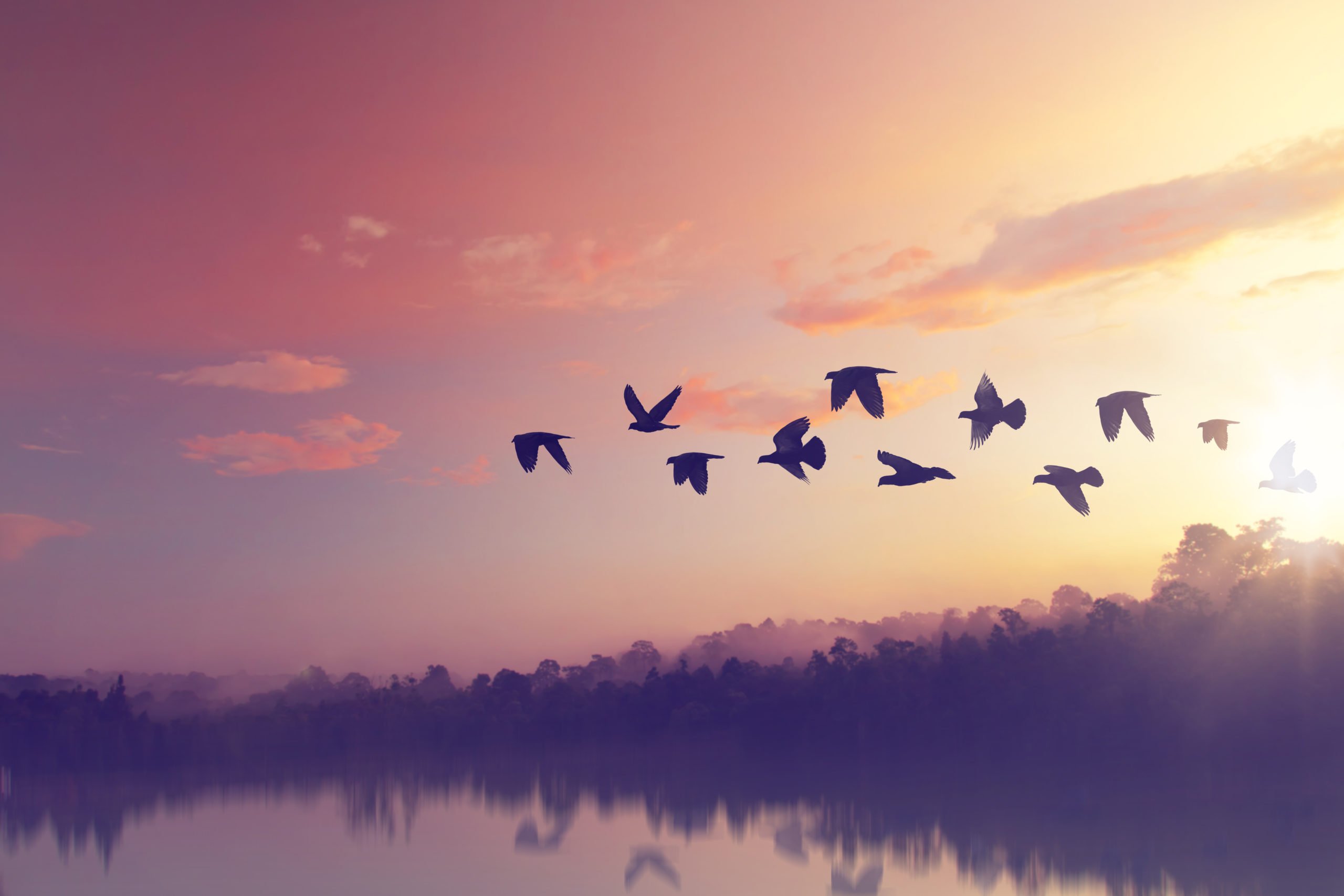 Bitcoin (BTC) has absolutely ripped higher over the past few hours. Since the daily candle closed at 23:59 (UTC) on Monday, the leading cryptocurrency has seen buyers decisively step in, pushing BTC 6% higher to a high of $5,880 established just minutes ago as of the time of writing this article.

While this move has been decisively bullish, pushing Bitcoin above key resistance levels in and around $8,400 and denying the chance for the chart to form a lower higher or double top, analysts are worried that a retracement may soon follow. Here are a number of reasons why.

Been a while funding. pic.twitter.com/P7JdHv3szO

While not a decisively bearish sign, former Wall Street analyst turned Bitcoin trader and educator Tone Vays said in a recent edition of his Youtube cryptocurrency market analyses that the negative funding rate in the BTC market has him worried about a potential retracement.

This indicator has been relatively strong over the past few months, issuing long signals in the drops to the $6,000s at the end of November and the middle of December, preceding massive 15% to 25% moves higher that would have benefited swing traders.

It's nice making a plan, being patient and waiting for it to play out.

My spot longs are up over 20% and I've just been laddering out small amounts on the way up.

Could potentially see a pullback here from 8540's. Top Goon X showing a decrease in momentum on LTFs https://t.co/X7jaNEhvO1 pic.twitter.com/AzdS1VArDs

And lastly, this move has seen the cryptocurrency approach both horizontal and diagonal resistance levels around the $8,400 to $8,600 range.

Yes, BTC is currently above some key levels of resistance that have constrained price action for the past few months. However, Bitcoin’s price remains under some levels and there is still a while before the cryptocurrency can convert these resistances into a support, as there are still 20 hours left in this trading day to go.

Although a bearish reversal to normalize the sentiment may be inevitable, there may be some room to run before the potential sell-off that will transpire.

Full-time trader Cold Blooded Shiller noted that this latest move has allowed Bitcoin to decisively break out of a pennant chart pattern. This breakout suggests BTC will rally another 3% in the coming days towards $8,800 in a best-case scenario.

Also, Joe McCann noticed that with BTC breaking above an ascending triangle and with a bullish crossover forming between two key moving averages, a move to $8,800 could be had.

Tags: analysisbitcoinmarket
Tweet123Share229ShareSend
Win up to $1,000,000 in One Spin at CryptoSlots