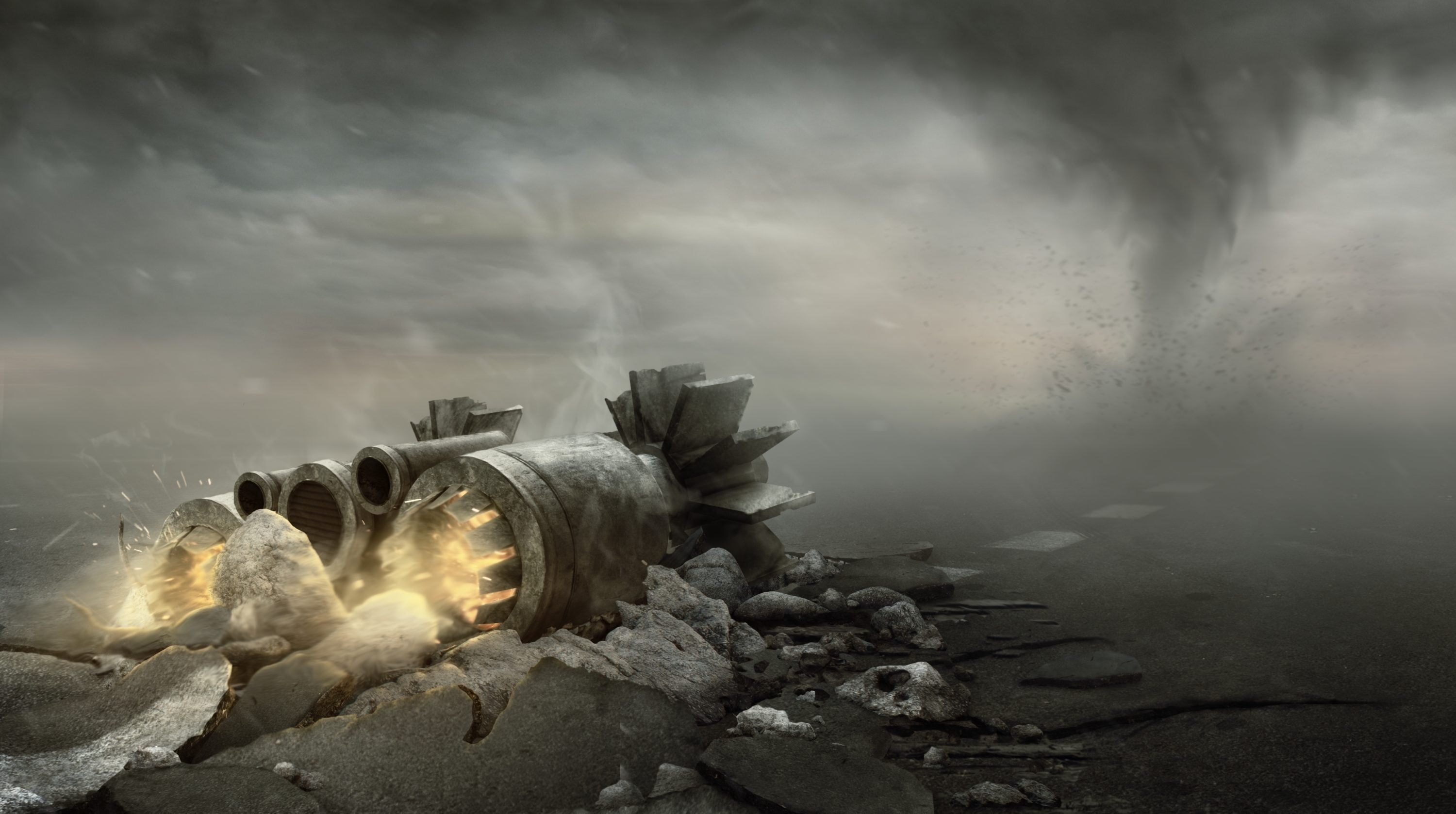 Over the past few months, Bitcoin (BTC) has been lauded by economists, investors, and commentators as an up-and-coming “safe haven” asset. However, it seems that the cryptocurrency is still at least macro and tangentially correlated with traditional equities.

In fact, on the day that U.S. stock indices, namely the S&P 500, approached and effectively tapped its previous all-time high, Bitcoin and the cryptocurrency market at large surged. As Kevin Kelly of Delphi Digital pointed out in a recent tweet, this move in the values of U.S. stocks, emerging markets, and Bitcoin is a sign of a “risk-on day.”

US stocks up. EM up more. $BTC up. Bonds down. Nice little risk-on day to close out the week.

Stay tuned next week as we check back in on the SPX’s latest attempt to break out to fresh ATHs.

Thomas Lee of Fundstrat Global Advisors has said that with Bitcoin’s rally strongly coinciding with a positive day for U.S. risk equities is a sign that the cryptocurrency “performs best when S&P 500 rallies. The best years for Bitcoin have been when S&P 500 returns above 15%.”

– a reminder of the 'unpopular' opinion that the bitcoin performs best when S&P 500 rallies.

While Bitcoin’s surge seems to be partially predicated on equities and other risk assets reaching new highs or surging to the upside, there are other factors at play that might explain the cryptocurrency market’s stellar performance on Friday and Saturday morning.

BitcoinEconomics, a Twitter account analyzing this space, noted that they believe that this 42% move (42% at the peak of $10,600) was something driven by the news that Chinese President Xi Jinping had endorsed blockchain technologies.

For those who missed the memo, Friday saw the world leader publicly support blockchain development and adoption to improve a number of industries. The aforementioned analyst claims that this statement from Xi likely has led traders to speculate on a mass influx of demand for Bitcoin and cryptocurrencies, and thus began to buy digital assets en-masse.

Bitcoin never ceases to amaze. This 42% move was clearly speculation-driven because of China announcing blockchain technology as a priority. Many Chinese OTC traders expecting a lot of demand in China and buying like hell. https://t.co/TmXX1BnbmI

Other possible bullish catalysts include the fact that Bakkt’s Bitcoin futures set a new record as institutions have started to trickle in once again, and the news that the Federal Reserve has been mandated to inject more money into the financial system to keep it running.

There was also a confluence of technical factors, including the mass accumulation/buys observed by some traders at the $7,400 price point, coupled with the idea that sellers had become exhausted after a 47% drop from the year-to-date high of $14,000.

Related Reading: $1000 BTC: Finding Bitcoin’s Bottom Could Be As Easy As ABC