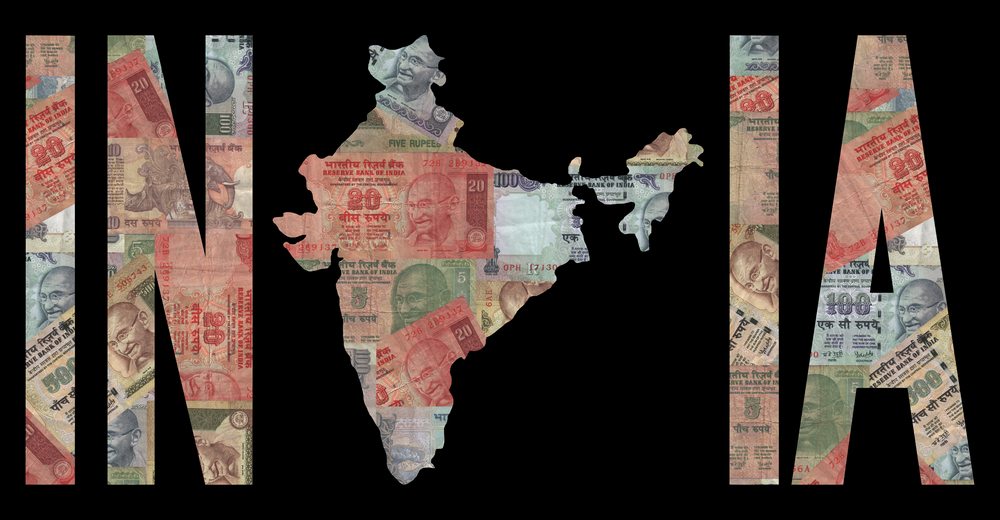 Over 30,000 People In India Use Bitcoin For Transactions

The status of Bitcoin in India has been relatively unsure for quite some time now. Even though the country can benefit a lot from cryptocurrency in their e-commerce and m-commerce sectors, adoption rates were still low. But things are changing in a positive manner as of late. With about 50,000 Bitcoin users in India, things are looking better than ever.

To put these numbers into perspective, of those 50,000 Bitcoin enthusiasts, close to 30,000 use cryptocurrency for transactions. These figures are provided to us thanks to Coinsecure, which is the leading Bitcoin wallet, exchange, and payment gateway in the country.

Although Bitcoin has been around since 2009, many people still see the cryptocurrency as something that needs to be avoided. Given the fact users are in full control of their funds, they also bear the responsibility if something were to go amiss. Moreover, very few countries acknowledge Bitcoin as a currency, which makes cryptocurrency a “grey area”, so to speak.

But that is not keeping enthusiasts in India from embracing Bitcoin, though. While it is doubtful Bitcoin will replace the need for physical currencies anytime soon, it complements the existing financial ecosystem quite well. Retailers see the possibilities by accepting Bitcoin as an alternative payment, on top of more traditional offerings.

Despite the price volatility associated with Bitcoin and other cryptocurrencies, business has been quite good for Coinsecure. As the company offers Bitcoin at the cheapest rates in all of India, they also have a small spread over the market price. This is a solid business strategy, as consumers are less inclined to pay a premium price for something they may never use in real life.

Moreover, retailers in India who sign up through Coinsecure are safe from any Bitcoin price volatility that may occur. Other Bitcoin payment processors are following the same strategy, as they instantly convert cryptocurrency transactions to local currency. Additionally, there are lots of people involved in Bitcoin due to price speculation. Due to its limited coin supply, the chances for profit are very real, albeit people need to keep in mind cryptocurrency is a long-term investment.

Tags: adoptionbitcoincommercecryptocurrencyindiaNewsretailer
Tweet123Share196ShareSend
Win up to $1,000,000 in One Spin at CryptoSlots