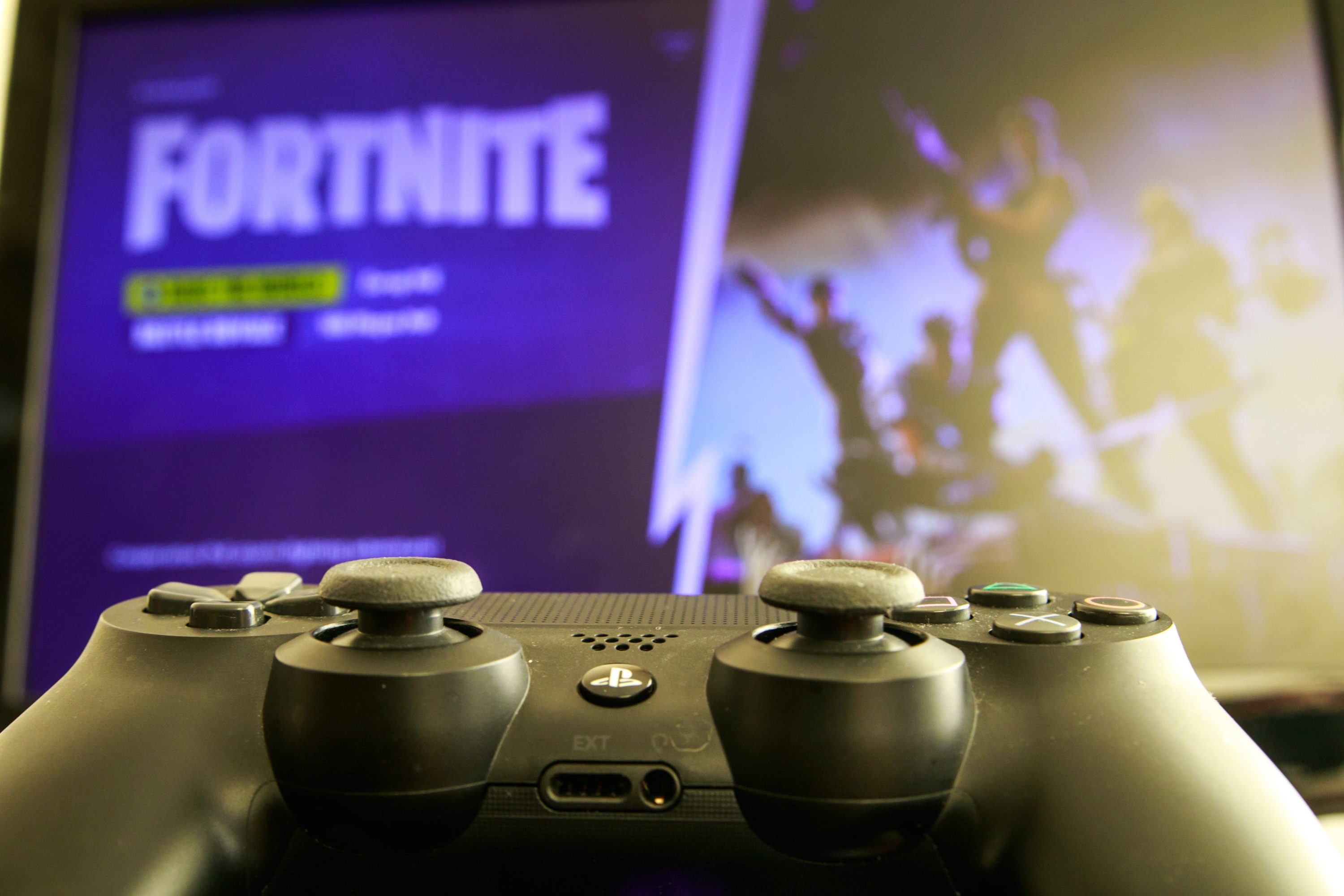 Bitcoin and Fortnite don’t seem to be a match made in heaven. But, according to one prominent analyst and investor, the success of one will dramatically help the other.

The seeming Bitcoin- and crypto-curious Epic Games recently conducted one of the largest eSports events to-date. The Fortnite World Cup, sponsored by FIFA, saw tens of thousands descend on famous tennis arena Arthur Ashe Stadium to watch hundreds of gamers duke it out over a $30 million prize pool.

As the three-day event’s name suggests, the game in question was Fortnite. While the game looks like it was made for kids, sporting cartoons and child-friendly violence, the prize pool told a whole different story.

In case you're wondering if eSports is really going to be that big of a deal, the winners of the Fortnite tournament just brought home $3mm…

Which is $1mm more than Tiger made for winning the Masters.

The champion of the event, Kyle “Bugha” Giersdorf”, won a jaw-dropping $3 million, after managing to rack up the most points in a six-round competition.

To put this prize into perspective, career golfer Tiger Woods pulled in a relatively measly $2 million when he won the Masters, one of the most prestigious events in sport. Also, $3 million is purportedly just $800,000 shy of the prize that the winner of the U.S. Open, the tennis event taking place in the Arthur Ashe venue in three weeks, will receive.

$3 million, isn’t that a lot for a video game tourney? You may be thinking.

Yes and no. Data shows that the event pulled in over one million live viewers, generated a mass of social media buzz, and is already gracing the headlines of a multitude of news outlets, from the Bitcoin-centric, like NewsBTC, to the mainstream.

Bullish for Bitcoin and Crypto

While this has nothing to do with crypto, some suggest that the fact that eSports are gaining such traction, especially in terms of viewership and the amount of money involved, is bullish for crypto. As Ikigai’s Travis Kling wrote on Twitter:

“This is directionally very bullish crypto. This is *massive* fiat currency surrounding a digital world. These digital worlds themselves have massive fiat economies existing inside them.

The next step of the MoE itself being digitally native is not a long put.”

Indeed. In many senses, the crypto and gaming industries share parallels. Both are inherently digital, appeal to a younger audience, and involve concepts foreign to everyone and anyone just thirty years ago.

The fact that gaming is succeeding now should be a positive sign for crypto-natives, most of which have begun to fear another drawdown in the price of Bitcoin.

Also, with the rise of gaming, crypto and blockchain technologies just make more sense. You see, in Fortnite, users use what are known as V-Bucks, which are a centralized digital medium of exchange that is abstracted by fiat meant to purchase goods. Bitcoin is effectively the same but has a number of better properties, including scarcity and decentralization.

If the world’s youth become acclimated to the idea of digital assets having value, Bitcoin and other decentralized digital assets are the logical next step.

The recent Fortnite World Cup only shows that eSports, digital assets, and allocating a large amount of capital to seemingly crazy technological trends might make sense.

Crypto Gaming Well on Its Way

With all this in mind, it shouldn’t come as a surprise that the two industries have begun to overlap. So, while eSports and gaming can be used as an onramp to crypto-backed digital economies, the two can actually interoperate. Or in other words, blockchain gaming.

Case in point, according to a recent report French business outlet Les Echos, Ubisoft, a video game developer behind Rainbow Six, Far Cry, Just Dance, and other classics, has had a “dedicated team” for blockchain applications in gaming for a number of months.

It is unclear how this project is developing. But, the intersectionality between these two rapidly-growing industries is unlikely to be a bad thing.

Tags: bitcoincryptoFortnite
Tweet123Share218ShareSend
Win up to $1,000,000 in One Spin at CryptoSlots