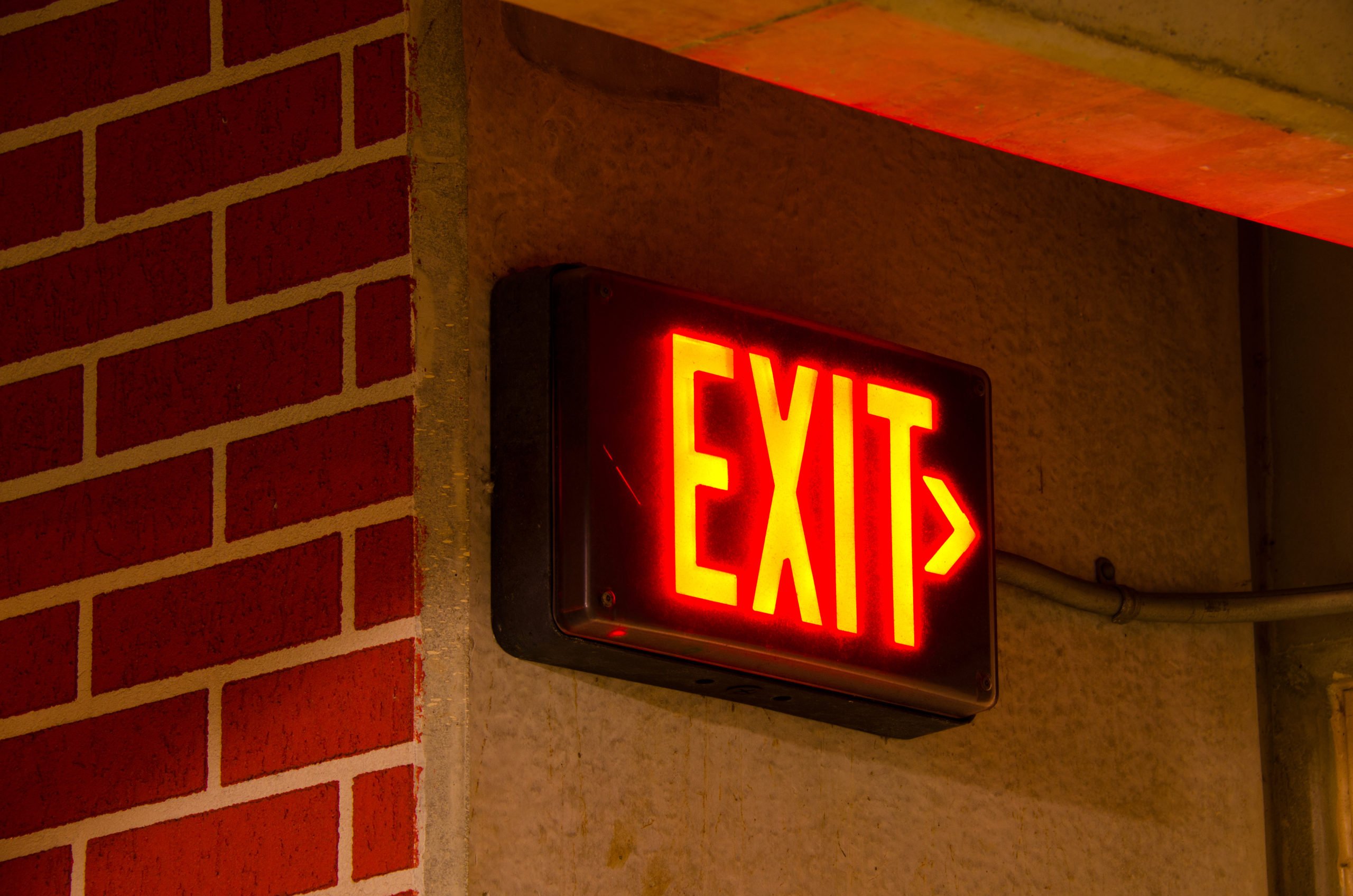 Over 310,000 Bitcoin has Left Exchanges Since “Black Thursday”

The events seen within the crypto market on March 12th – a day now known as “Black Thursday” – were extreme and have sparked a lasting shift in dynamics amongst Bitcoin investors.

One of the most prominent changes brought about by this recent meltdown can be seen while looking at the balance of BTC on exchanges, which has been diving in recent times.

Data shows that over 310,000 Bitcoin has been removed from exchanges in the time following March 12th. It is probable that this crypto has been moved into cold storage solutions, signaling that investors are planning to hold their BTC over a longer time frame.

It also appears that investors’ trust in centralized platforms may have been severely degraded by the events that led this meltdown to occur.

Investors Have Moved Over 310,000 Bitcoin Away from Exchanges Over Past Two Months

March 12th will forever be a day burned into the minds of crypto investors, as the market witnessed an intense selloff sparked by a cascade of liquidations on BitMEX.

Bitcoin, which was trading at $8,000 in the early morning hours of the day, saw a sharp decline that led it down to the lower-$5,000 region, but the losses didn’t stop here.

The liquidation of these positions began to cascade, making it nearly impossible for buyers to absorb any of this selling pressure.

This decline ultimately led BTC to lows of $3,800 and ended as soon as BitMEX halted trading due to a “hardware issue.”

In the time since this occurred, investors have been moving their Bitcoin away from exchanges at an unprecedented rate.

Blockchain analytics platform spoke about this in a recent post, explaining that this has marked the largest and most prolonged trend of exchange outflow ever seen by BTC, totaling at over 310,000 BTC.

Here’s What This Trend Means for BTC

There are likely two primary factors driving investors to pull their Bitcoin from exchanges.

The fact that BitMEX has largely been deemed responsible for the decline has led to a resurgence in distrust of centralized entities – like exchanges – sparking investors to move their tokens into their own cold wallets.

The trend may also be emblematic of investors pivoting to a long-term investment strategy as Bitcoin begins performing well against a backdrop of global turbulence.

Either way, lengthy transaction times and rising fees suggests that traders may not be overly prone to transfer this Bitcoin back into exchanges. As such, this could provide Bitcoin with some stability.