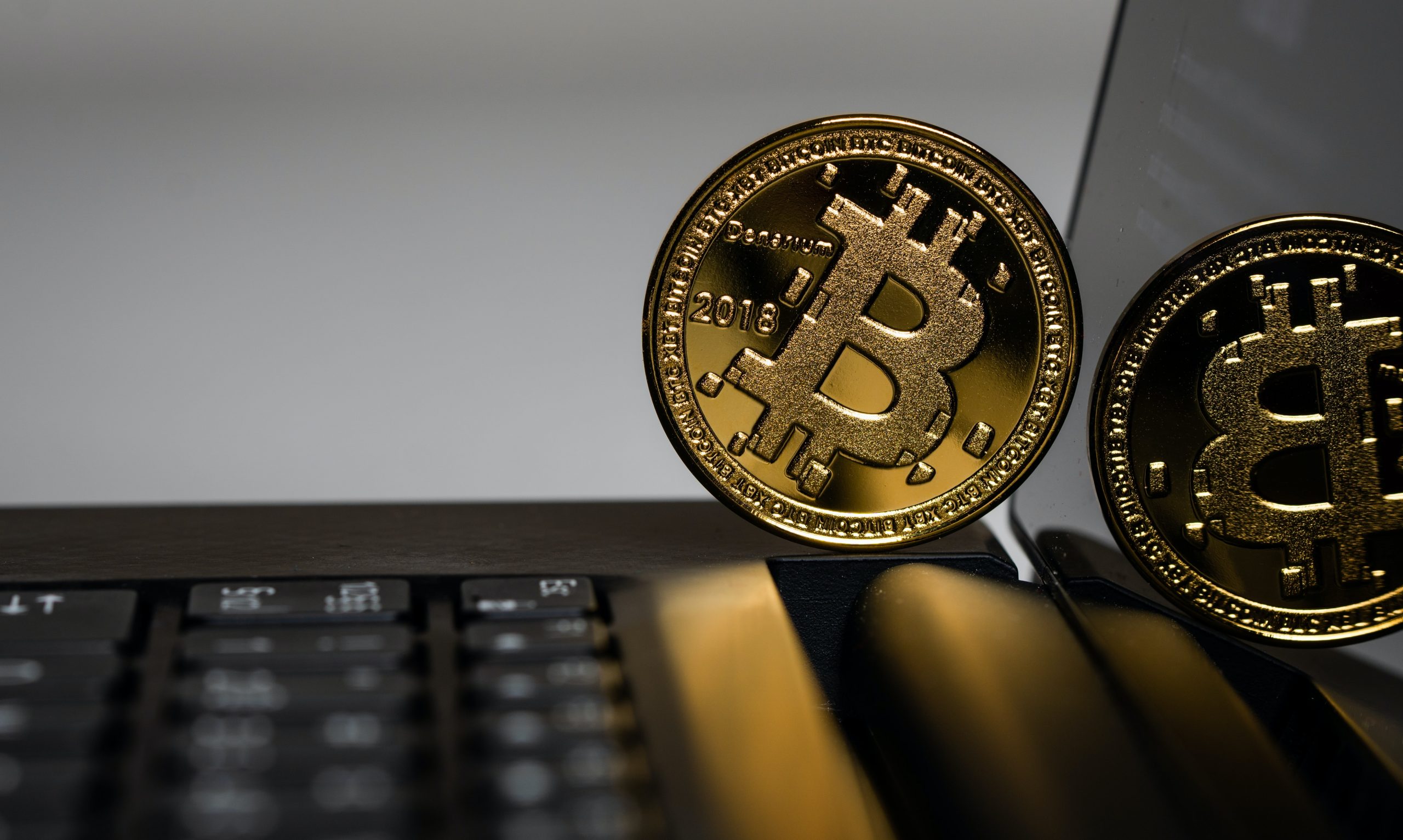 Investors are contemplating what next following the market correction, which saw Bitcoin drop as low as $29k.

Many pin the events of yesterday on FUD, whether Elon FUD, China FUD, or OCC FUD. However, an “insider” on anonymous board 4Chan claims it was a coordinated attack by an unnamed firm connected to the Chinese government.

Such claims, without a verifiable source, should be taken with a healthy dose of skepticism. But the post was made 12 hours before markets dumped and did predict the sell-off.

This week, news broke of a renewed crackdown on Bitcoin and cryptocurrency by Chinese government agencies.  A joint statement released by three industry bodies said financial institutions could not conduct business related to cryptocurrency.

“The group specifically laid into the cryptocurrency’s market massive volatility, saying digital tokens have “no real support value” and prices that are “extremely easy” to manipulate.”

Such stories have become commonplace. Therefore this was dismissed as irrelevant FUD. But, the 4Chan insider claims this was intended as a precursor to the coordinated sell-off that tanked markets yesterday.

“The purpose of today’s press release alongside all the FUD posting is to get BTC as low as it can get before 7am UCT.”

As a side note, the sell-off occurred yesterday at around 13:00 GMT. Even though China geographically spans five different timezones, the country follows a single timezone called China Standard Time (CST), which is +8 hours on GMT/UTC. There is no timezone known as “UCT.”

Things take a sinister turn when the insider explains the purpose of the sell-off was to attack a single stakeholder. Based on the information given, the details would appear to fit Elon Musk.

“First there will be a coordinated sell-off to drop the prices below a certain threshold and liquidate one certain stakeholder (can’t outright say who he is but he bought a lot at the dip he was partly responsible for).

Once liquidated, the plan is to buy up all of the reserves and essentially leave him bankrupted.”

The post then ends with a near-term price prediction of $70k.

What Next For Bitcoin?

The events of yesterday were a shock for many. While volatility is part and parcel of cryptocurrency, the speed and magnitude of the drop were extreme.

From its recent all-time high of $64k, Bitcoin lost 54% of its value at the height of the sell-off.  What’s more, it closed the day below the 200-day moving average (MA), indicating that bears now control the market, leading to dread of a return to crypto winter.

While today sees price trying to push back above the 200-day MA, the sentiment is reading extreme fear.

RSI looks to be curling back upwards after hitting a low of 22.6. March 2020’s “corona-crash” was the last time RSI dipped to similar levels, bottoming around 14.6 at that time.

Although the insider claims a snapback is coming, it remains prudent to proceed with caution.