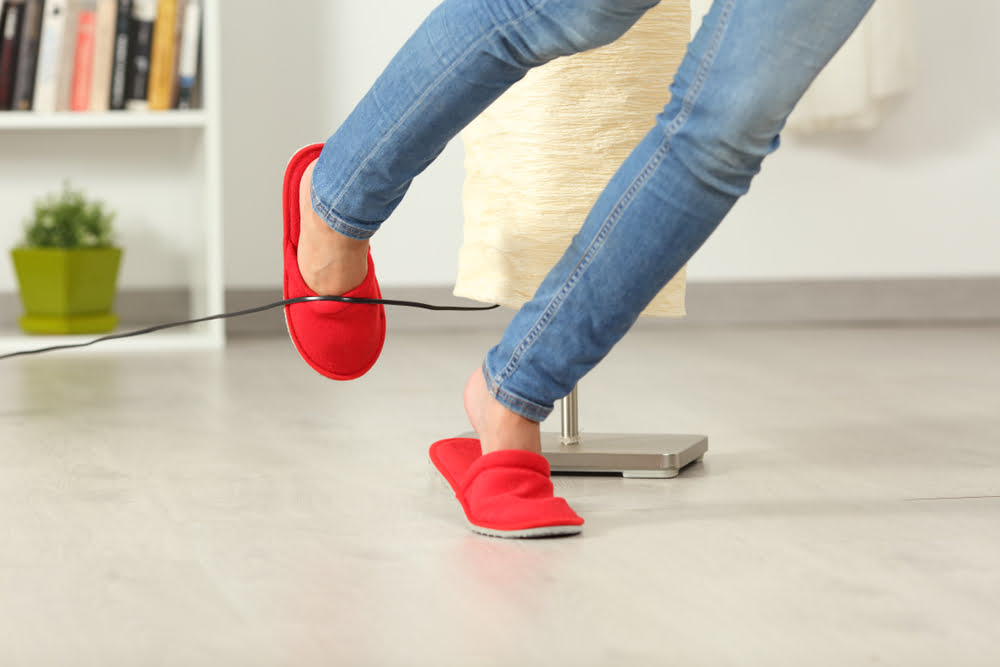 In early 2018, when the price of Bitcoin (BTC) first dropped from $20,000 to $6,000 and recovered to $11,000, the majority of traders and investors were still highly optimistic in the short-term price movement of the dominant cryptocurrency.

Since then, Hayes, Pomp, Lee, and Charlie Shrem, have retraced their predictions, due to the length of the correction of the cryptocurrency market.

“The final data outputs left me with a few uncomfortable conclusions. The most notable one is that we are likely to see Bitcoin near $3,000 before we see Bitcoin at $10,000 again. If this is true, that means we still have ~50 percent price decrease to go. Things may get really, really ugly if this happens.”

This week, Shrem shared the sentiment of Pomp, stating that BTC could fall to $2,800 in the short-term, despite stating that May was the last time BTC would fall under $10,000.

As much as I don't want to agree, I agree.

Bitcoin is extremely difficult to predict because the cryptocurrency market is still at an early stage. There exists a wide range of variables, as seen by the sudden surge in the price of Bitcoin on October 16 from $6,150 to $6,700, that can significantly and abruptly impact the market.

As Erik Voorhees, the CEO of ShapeShift said, rather than formulating specific numbers that are not backed by statistical or quantitative evidence, it is more practical and of less risk to understand the macro trend and the psychology of investors in the market.

“I don’t expect it (bear market) to end soon, although I do think that the rate of collapse has slowed considerably. Generally in these bubbles, after you go through several months of a downtrend you hang out in a range for a while… But I think we are done with a majority of the collapse.”

Currently, the cryptocurrency market is in the same state it was in earlier this year. The volume of the market is low and BTC has demonstrated record high stability since August. It still needs confirmation in the range of $7,000 to $8,000 to initiate a short-term rally by the end of the year.

The relatively low trading activity in the cryptocurrency exchange market suggests that many traders observing the price movement of major digital assets.