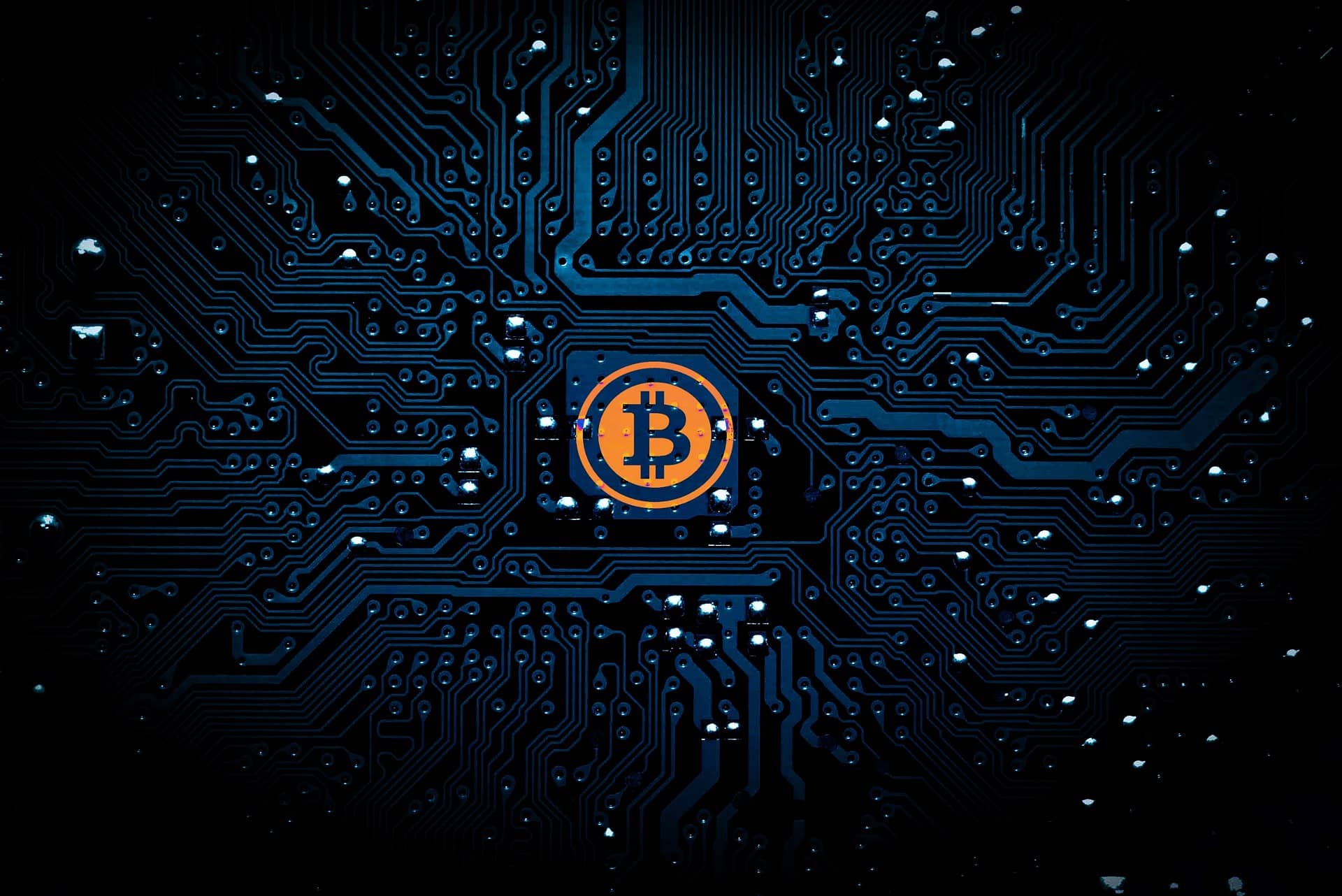 The year 2022 has proved to be unfavorable for the crypto market. The industry has been facing a long lasted bear trend, with the flagship coin, Bitcoin, nearly down 70% then its ATH of November 2021. Still, the market fear has not ruined the investors’ interest in Bitcoin. Data shows that more than half of investors continue to keep their BTC holdings even in the crypto winter.

According to the stats viewed by the blockchain analytic firm TipRank, 62% of BTC addresses have not sold their collection of BTC for a year or more. Additionally, the site data as of September 1 indicates that 32% of investors sold their BTC holdings during the previous 12 months.

The downtrends of the market brought selling pressure among investors that kept continuing at the time too. A recent report by blockchain research from glassnode noted that BTC deposits at exchanges in terms of seven-day average moving have reduced to the 2-year low at 1,921 BTCs.

Notably, this crypto winter has surpassed the bloodbaths of 2017 and 2019 in declining cryptos prices. Although the previous downtrends occurred due to a bubble burst, the current bearish trend has been caused by macro factors.

TerraLuna collapse and 22% Nasdaq sell-off generally disrupted the market sentiment. Then, the U.S. Federal Reserve appeared to control inflation with its hawkish approach and has been increasing the rates since then. And as the Fed raises rates, the market experience further sell-offs, pulling back the prices further.

In the current market climate, Bitcoin is struggling to hold its position at over $20,000. Fed’s remarks still remain a major concern stopping the BTC prices from jumping. At the time of writing, BTC’s price stands at $20,065, down by 0.70% in the past 24 hours.

Nevertheless, Bitcoin is currently navigating the inflation environment in the context of the Feds’ unfavorable remarks. In June, the spike in the Feds rate plummeted the BTC price below $20,000, but it soon showed signs of recovery, and BTC claimed the $25,000 level.

Alternatively, the BTC price remains low in response to the latest Fed activity.

At the same time, some industry experts see the current market climate as an opportunity to buy cryptos.

Mike McGlone, the senior commodity strategist at Bloomberg Intelligence, opined that assets like BTC and gold would see some resistance and price rally in the year’s second half. McGlone noted;

“If Stocks Are Going Limp, Bitcoin, Gold and Bonds Could Rule 2H — The propensity for Bitcoin to outperform most risk assets and gold most commodities, may play out in 2H, particularly if the stock market keeps succumbing to FederalReserve jawboning.”

Similarly, some believe it requires an extended period for BTC to achieve its previous gains. CEO of Tallbacken Capital Advisor forecasted that Bitcoin price would see even more dumps ahead. He expects the BTC price to touch the $15,000 level and says the long-term momentum of Bitcoin has become shaky.

Tags: bitcoinbitcoin pricebitcoin rallybtcusdcryptocurrency
Tweet123Share196ShareSend
Win up to $1,000,000 in One Spin at CryptoSlots