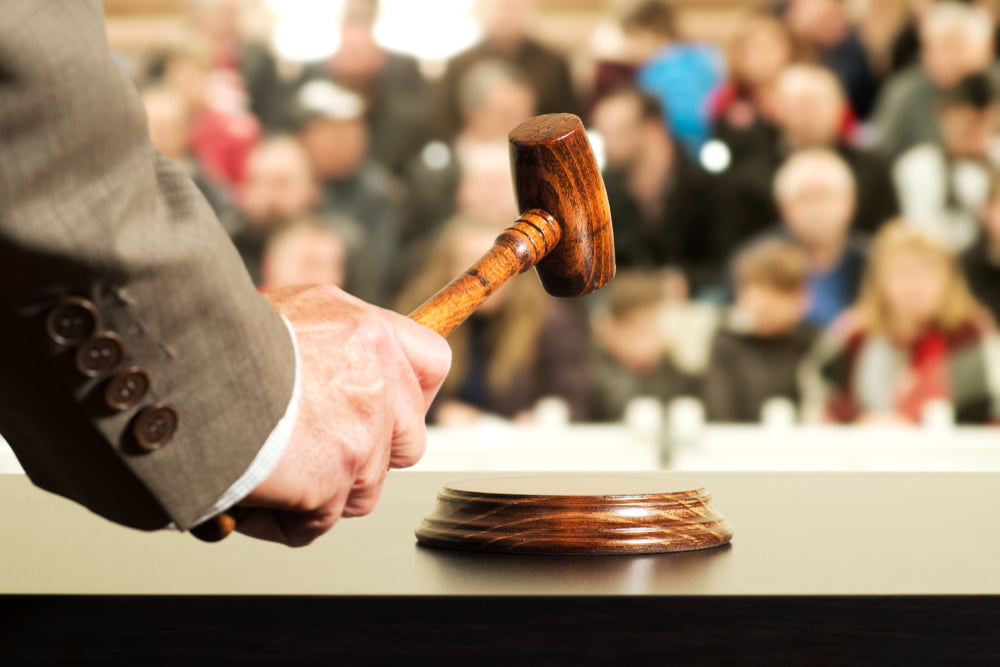 Authorities in the United Kingdom plan to auction $662,000 worth of Bitcoin seized from an online criminal. The nation’s police force will be working with the Irish auction house Wilsons Auctions to facilitate the sale.

The auction is the first of its kind in the UK. Alongside the Bitcoin for sale will be various other crypto assets, as well as luxury goods seized.

According to a post to Wilsons Auctions website, the Bitcoin, worth around $662,000 at the time of writing, will be sold with no reserve. The sale will take place across two different auctions from 12:00 GMT this Wednesday.

The first will be an online-only auction. It will run for 24 hours from midday on the September 25. This online sale will also feature other crypto assets. These include ether, XRP, and others not mentioned explicitly.

The second sale of Bitcoin will take place at 18:00 on Thursday 26th September. An additional 15 lots of BTC will be available in this “Unreserved Government Auction”. Those wanting to bid on lots will do so either online or in person. As well as the Bitcoin on sale there will also be various other items. These include seized cars, watches, jewellery, and other luxury goods.

“We are delighted to be marking another first at Wilsons Auctions by carrying out the first auction of Bitcoin under the instruction of a UK police force.”

Wilsons were also involved in another Bitcoin auctioning first earlier this year. The company was the first private auction firm to hold a public sale of Bitcoin in the world. Larkin continued:

“Following the success of our world-first public auction of Bitcoin, which achieved global attention, we are excited to continue to roll out this secure service to both our public and private sector clients.

According to the post relating to the auction, the sale is being held on behalf of the Eastern Region Special Operations Unit (ERSOU). The assets under the hammer were seized from a cyber criminal who was convicted for offences relating to personal data hacking. The individual sold the stolen data in exchange for cryptocurrencies.

Although this Bitcoin sale is a first in the UK, other authorities around the world have held similar auctions previously. One of the most high profile was that involving the Bitcoin seized after the dark web marketplace, Silk Road, was shut down in 2014. Since then, there have been numerous other examples of such auctions taking place in both the US and overseas.

Tags: auctionbitcoinunited kingdom
Tweet123Share196ShareSend
BitStarz Player Lands $2,459,124 Record Win! Could you be next big winner? Win up to $1,000,000 in One Spin at CryptoSlots