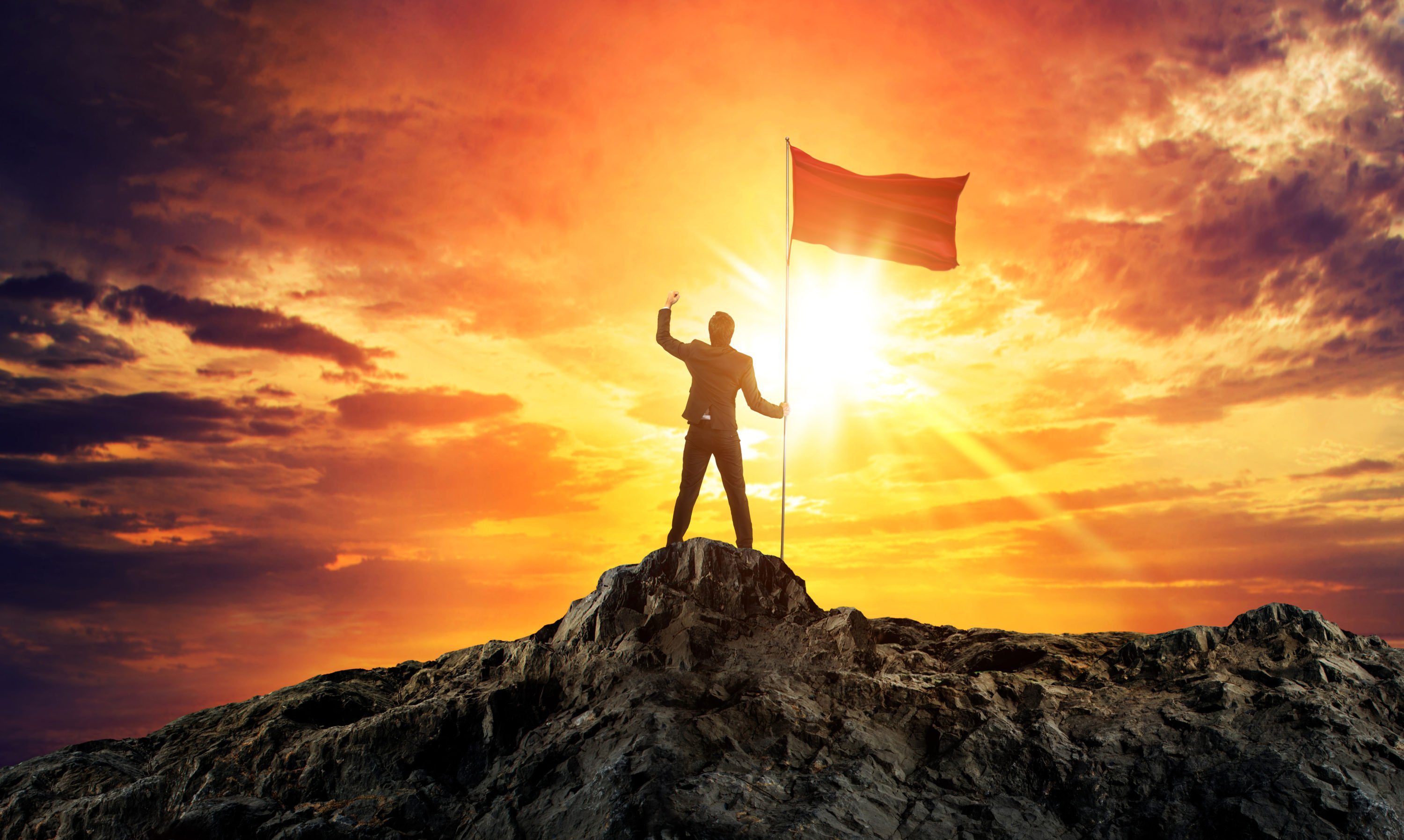 Under 6.8m Bitcoin Changed Hands in the Past Year: Does it Indicate Positive Sentiment?

One of the many beauties of Bitcoin is that the blockchain backing it is simultaneously pseudonymous and transparent, meaning that you can look into, say, the number of BTC in existence but not know who (or what) owns coins. The pseudo-transparency exhibited by Bitcoin has created an industry and art around “chain analysis,” which gives researchers a way to delve into the cryptocurrency economy in ways others can’t.

Case in point, top blockchain analytics site BitInfo Charts recently observed that 11.58 million Bitcoin — more than 50% of all of the cryptocurrency in circulation, which is valued at over $70 billion as of the time of writing this — has not moved in over a year. This also means that less than 6.8 million BTC has changed hands in the last 12 months.

Meaning… less than 6.8 million BTC have changed hands in the last 12 months.

Remember, it's the scarcity that creates value. https://t.co/NVsJ5zIzf8

This could imply that there remains strongly positive sentiment in the cryptocurrency market, despite the 50% downturn seen in the price of Bitcoin over the past five months. The thing is, if you didn’t have chain analytics, you wouldn’t have been able to come to this conclusion.

What Does This Stat Imply?

Yes, CoinMetrics estimates that over 4 million BTC — just under half of the “dormant” coins — have been lost to the ether, with owners of said keys losing access to their keys, passing away, opting not to access the coins for other reasons, etc.

Though, the fact that there’s a large portion of BTC, and thus investors in the industry that have yet to move their coins, despite the near-100% performance this year implies largely positive sentiment.

Why Are HODLers Bullish on Bitcoin?

But why are they bullish? Why are the holders of the dormant Bitcoin fine with sitting through parabolic run-ups and brutal drawdowns? We don’t have a comprehensive list for the reasonings of so-called “HODLers,” but here are a few reasons why as explained by Thomas Lee of Fundstrat Global Advisors in a recent CNBC “Market Alert” segment.

Firstly, the popular researcher noted that the strength in traditional equities is likely to provide BTC with some positive momentum heading int 2020. More specifically, he believes that the positive performance seen in American stocks should set the stage for risk-tolerant investors to start siphoning capital back into Bitcoin and other markets deemed “risky” by classical investors.

Secondly, the block reward reduction is taking place within the next six months. Lee thinks that this will have a positive effect on the long-term outlook for Bitcoin’s price.

And lastly, the Fundstrat executive noted that while China has taken a harsh approach in regulating Bitcoin in its latest blockchain campaign, he believes the country remains pro digital assets.

Tags: bitcoinblockchaincryptocurrencyhodl
TweetShare43
BitStarz Player Lands $2,459,124 Record Win! Could you be next big winner? Win up to $1,000,000 in One Spin at CryptoSlots