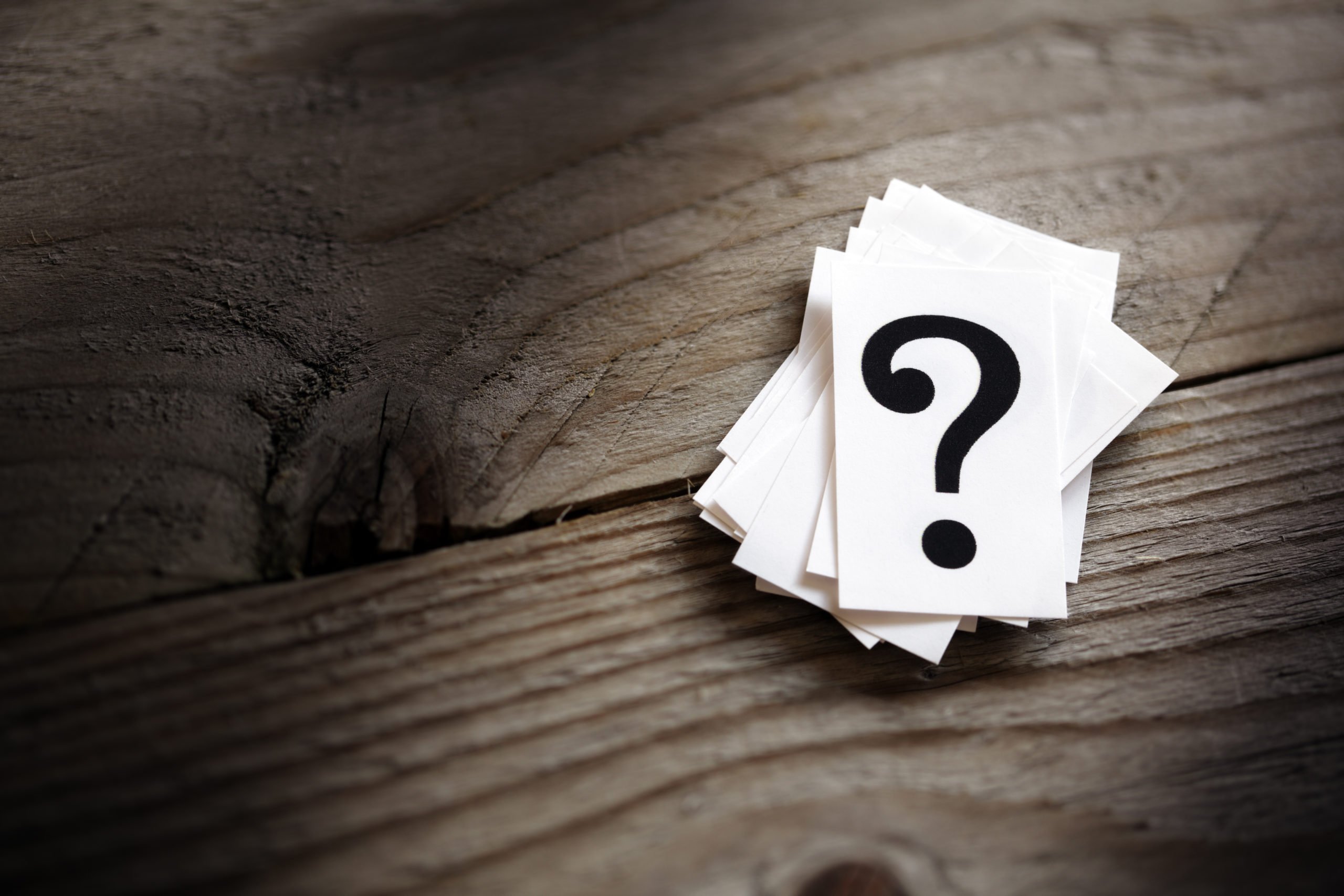 Bitcoin has been facing some turbulent price action over the past several days and weeks, surging to highs of $7,700 this past weekend before hitting a region of resistance that has sparked a firm short-term downtrend that has led BTC down to its support in the lower-$7,000 region.

This recent downtrend has shown few signs of letting up as bull’s recently found strength appears to be faltering, which has led multiple analysts to believe that further losses are imminent for the crypto.

At the time of writing, Bitcoin is trading down marginally at its current price of $7,300, which marks a slight climb from its daily lows of $7,200 that were set earlier today during a sharp sell-off that was ultimately absorbed by buyers.

Bitcoin’s current price levels marked a previous region of support for the cryptocurrency prior to its capitulatory drop last week that sent it to lows of $6,400.

It does appear that this support region is holding strong for now, but the recent selling pressure has been quite strong and may extend further in the near-term, possibly leading BTC down to its next key support level at $7,000.

TradeXO, a popular cryptocurrency analyst on Twitter, explained in a recent tweet that he believes BTC is bearish as long as it is under $7,400, which means that a revisit of its recent lows could be imminent.

“$BTC: Will be looking to add to shorts from 7610’s at the blue level – underside of 7k. Will scale out if price reclaims 74s,” he explained while pointing to the chart seen below.

The latest uptrend that Bitcoin experienced following its movement from $6,400 to $7,700 led many analysts and investors to grow bullish on the cryptocurrency, but it is important to note that BTC’s overall market structure still remains firmly bearish.

Cantering Clark, another popular cryptocurrency analyst on Twitter, spoke about this in a recent tweet, saying that the latest rally didn’t lead to a structural break of the downtrend, which he anticipates to extend further.

“Why did I not hop on the bull train and stay looking for a short? – That was a micro-structural break. Nothing changes until something major changes. – Higher Delta / Aggressive Buying and a lower H-L advance is always one of the first signs I pay attention to,” he said while pointing to the indicators seen on the chart below.

Why did I not hop on the bull train and stay looking for a short?

– That was a micro-structural break. Nothing changes until something major changes.

– Higher Delta / Aggressive Buying and a lower H-L advance is always one of the first signs I pay attention to. $BTC pic.twitter.com/EL4iGsbExv

If BTC breaks below the support it has established between $7,000 and $7,200, it is highly probable that it will once again drop until it revisits its recent lows of $6,400.

Tags: bitcoinbtccrypto
Tweet123Share216ShareSend
Win up to $1,000,000 in One Spin at CryptoSlots