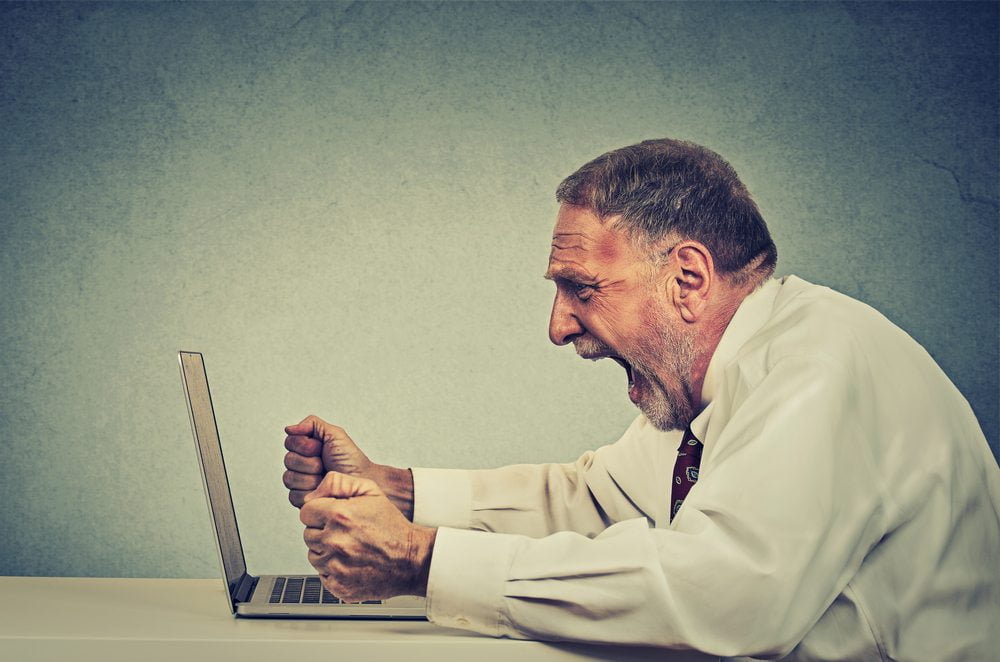 Things are definitely going from bad to worse for the Poloniex exchange. The company is facing so many complaints things are starting to unravel. Especially their customer support department is getting a lot of flak, for obvious reasons. One user told us how his support ticket has been open for 90 days. During that time, there has been no resolution whatsoever. An incredible turn of events, to say the least. Such issues shouldn’t even be allowed to exist in the first place.

Poloniex is quickly building up one of the worst reputations in all of cryptocurrency. The platform certainly isn’t without its flaws, that much is evident. Their customer support is absolutely horrible these days. Moreover, there is still a ton of complaints regarding missing deposits and withdrawals. Plus, the site suffers extended downtime every now and then, which isn’t helping all that much.Not the best of places to be in as a cryptocurrency exchange. People should move their funds off the platform as soon as possible.

Get Funds off Poloniex Before It’s too Late

One user reached out to us explaining how his Poloniex support ticket is open for some time now. More specifically, it was created over 90 days ago. So far, there is still no resolution for this problem whatsoever. That is absolutely unacceptable, to say the least. It seems this information was posted on Reddit as well over the weekend. It is evident a lot of people are frustrated with Poloniex right now. Understandably so, as the company is slowly turning into a horrible platform to use.

The bigger question is what can be done to rectify this situation. It is obvious Poloniex continues to struggle with their growing user base. Mounting existing problems and a lot of questions from new users create a major support backlog. Frequent downtimes of the trading platform aren’t helping matters either right now. Earlier this week, the company deal with a 48-hour outage. It is still unclear what caused this issue, though. It is not the first time Poloniex goes off the radar for more than an hour this year.

A lot of people seemingly ditched Poloniex in recent weeks. That is only to be expected, though. Bad infrastructure with virtually zero support makes for an unappealing exchange. It seems the majority of unsatisfied users have switched to Bittrex. The company has a far better infrastructure and doesn’t seem to suffer from deposit or withdrawal issues. Poloniex is turning into a major risk for anyone who has funds there. Getting funds out of there appears to be the best course of action. That is, assuming you can even withdraw without issues.

BitStarz Player Lands $2,459,124 Record Win! Could you be next big winner?
Get 110 USDT Futures Bonus for FREE!
Read our comparison of 50 different crypto casinos. Find out who has most generous bonuses, best UX, knowledgeable customer support and best provably fair games.
Tags: Bitcoin Newsissuespoloniexsupport
Tweet123Share196ShareSend
Win up to $1,000,000 in One Spin at CryptoSlots