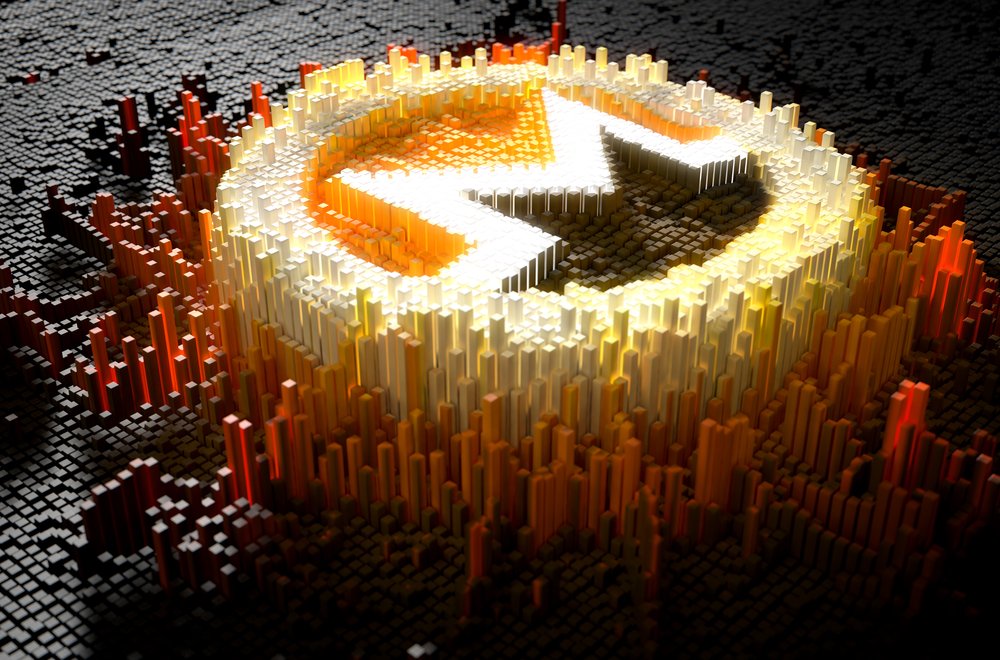 Despite being in a bearish cycle this year, privacy coin Monero (XMR) is looking stronger on the demand front on a long-term basis.

According to MoneroBlocks.info, an XMR chain explorer, miners have already mined 16,644,199 units against the total supply of 18.4 million XMR. The unearthing is scheduled to continue until May 31, 2022, by when the entire XMR supply will come into circulation. It would also mark the beginning of a new supply period, managed at the rate of 0.3 XMR per minute, meaning Monero as a token would never run out of supply.  Their whitepaper refers to this entire process as Tail Emission.

As explained, until the Tail Emission comes into effect, the Monero block reward will keep reducing with each successive block that is mined. The current block reward for drilling a Monero block is circa 3.44 XMR. In 2022, the same compensation would eventually reach the value of 0.6 XMR, after which it will remain the same.

A Milestone For Monero?

Monero wellwishers believe that Tail Emission makes their blockchain more attractive to the mining community, for it would provide them with constant incentives even after reaching the 100% circulation. Moreover, they maintain that continuous incentivization will make the Monero blockchain more secure in long-term.

The favoritism comes in the wake of the limitations of Bitcoin’s incentivization mechanism. As of now, the world’s leading decentralized blockchain issue sufficiently higher block rewards to its miners for keeping the network secure and running. Also, the blocks are limited enough to run a fees-enabled market, meaning transactions with the highest commissions are included faster while the ones with lower fees are forced out of the market.

However, Bitcoin block rewards are programmed to go lower reasonably soon. By 2040, 99.8% of the total Bitcoin supply will be mined, and the remaining 0.2% will take the next 100 years to come into circulation. So, bitcoin will have to rely on on-chain transaction fees or dominant assurance contracts to maintain its security. At the same time, off-chain solutions would likely jeopardize bitcoin’s plans, because they wouldn’t require miners.

Even if the off-chain solutions fail, for argument’s sake, it could result in a secure blockchain but with higher transaction fees. Therefore, it could ultimately reduce Bitcoins utility and adoption to a significant degree.

Monero, despite being multi-billion dollar down from Bitcoin’s current position, is still a project that one can bank on for network security. After May 2022, the industry will have a clear outlook of how the coin performs post-supply, maybe even helping other developers to create solutions for their blockchain projects. A properly fungible coin, coupled with tail emission to avoid chain security problems, and one that has existed long enough to be reasonably tested and proven – Monero could be a solution in the long-term.

Well, let’s just hope it will.

Tags: bitcoinbtcmoneroXMR
Tweet123Share239ShareSend
Win up to $1,000,000 in One Spin at CryptoSlots