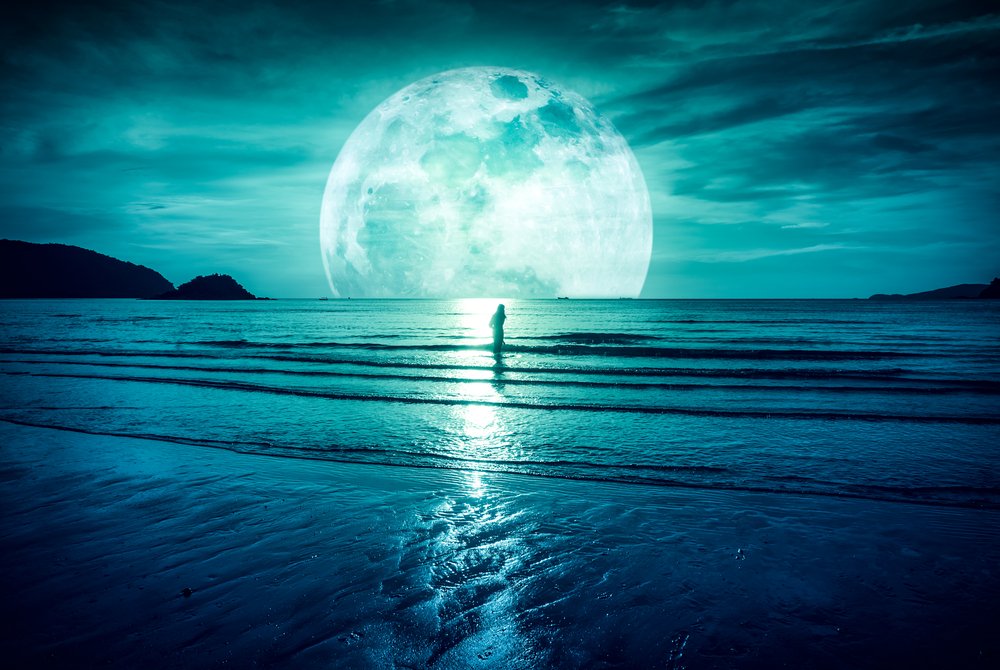 With the leading crypto asset posting consistent gains so far this year, a sense of bullishness has returned to the industry. The quadrennial Bitcoin halving and its potential impact on prices has many people exited, not least because of pumps both before and after previous halvings.

Does Bitcoin Hit a Trillion Dollar Market this Time?

The parent company of Google, Alphabet, reached a $1 trillion market capitalisation this week. According to a report in CNBC, it is only the fourth US company to reach such a lofty valuation. Apple, Microsoft, and Amazon are all, or have been previously, valued above thirteen figures.

Bitcoin’s bullish year opening, coupled with Alphabet’s market cap milestone, has VanEck strategist Gabor Gurbacs wondering what it would take for the total value of all Bitcoin in circulation at over $1 trillion. For Gurbacs, and apparently most of his Twitter followers, the prospect is not “too far-fetched”:

I’d like to see #Bitcoin hit the $1 trillion market value mark. I don’t think a $1 trillion Bitcoin is too far-fetched. What are your thoughts? Any good models or research? RT to get a good thread. https://t.co/Y47htMZUE7

The entire Bitcoin market capitalisation is currently just under $161.5 billion. It would, therefore, take either a colossal devaluing of the dollar or a huge injection of new money to enter the industry to top a billion. The dollar is certainly devaluing thanks to a monetary policy that is by no means unique to the US. However, few really want to see purchasing power of life savings slashed so dramatically for the sake of an arbitrary Bitcoin price milestone.

Of course, the US dollar doesn’t need to undergo such an extreme devaluation for Bitcoin’s market capitalisation to surpass a $1 trillion. More people could just start buying Bitcoin.

As one of Gurbacs followers points out in response to his post, crypto came close to a $1 trillion valuation two years ago. During the bull run of 2017, the combined market capitalisation of all crypto assets rose to more than $835 billion. That said, Bitcoin dominance did dip to less than one third around the same the time. Bitcoin’s market capitalisation alone only briefly got above a $330 billion in late 2017.

What About Stock to Flow?

One theory that those making the most bullish cases for Bitcoin often cite is known as the “stock-to-flow” model. Indeed, several of Gurbacs’s followers referenced it in response to the above tweet.

The model, which NewsBTC has reported on previously, reasons that Bitcoin behaves in a very similar way to precious metals like gold. The stock of the asset refers to the size of existing reserves and the new units added comprise the flow. Bitcoin, like gold, has a high stock to flow ratio. It also has forced adjustments to its flow in the form of halvings. The year following both previous halvings has seen major price appreciation. In 2013, Bitcoin topped close to $1,300. In 2017, the eventual high was near $20,000.

The model, by analyst Plan B, suggests that the slowing of new Bitcoin hitting the market will have a dramatic impact on price. The tightening supply will see increases in demand create much more violent moves to the upside. Plan B argues that, at some point following this year’s halving but before the 2024 event, Bitcoin will surpass $1 trillion. This would put the price of each Bitcoin around $55,000.

The stock-to-flow model of Bitcoin by @100trillionUSD puts #Bitcoin market value at US$ 1 trillion after the next halving.

Back in October I had put the current market cap of #BTC in perspective and US$ 1 trillion does not seem unreasonable at all ? https://t.co/G04m4BqhaV pic.twitter.com/bzvvWleYmG