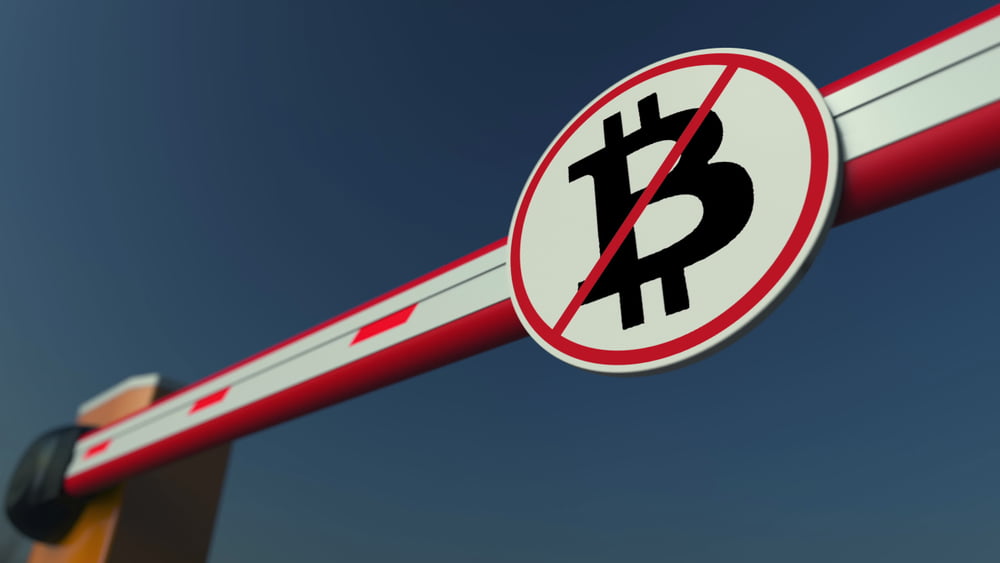 A Bill to Ban All Crypto? Congressman Calls for the Outlawing of Digital Assets

A congressman with a track record of bashing crypto has come out once again calling for a ban on digital assets. Democrat Brad Sherman supposedly raised the idea earlier today in Congress.

This is not the first time this week that someone has called for a ban on digital assets. However, without a huge international effort from authorities, the chances of such legislation proving effective are remote.

Is the Crypto Narrative Changing from Ridicule to Fear for the Powers that be?

According to a video posted to Twitter by crypto education group Coin Center, a congressman with a history of being opposed to digital currencies has once again raised the possibly of a ban on the technology. In the video, Republican Brad Sherman states with surprising candour:

“I look for colleagues to join with me in introducing a bill to outlaw cryptocurrency purchases by Americans, so that we nip this in the bud, in part because an awful lot of our international power comes from the fact that the dollar is the standard unit of international finance and transactions.

“It is the announced purpose of the supporters of cryptocurrency to take that power away from us, to put us in a position where the most significant sanctions we have on Iran, for example, would become irrelevant.

“Whether it is to dis-empower our foreign policy, our tax collection enforcement, or our traditional law enforcement, the purposes of cryptocurrency – the advantage it has over sovereign currency – is solely to aid in the dis-empowerment of the United States and of the rule of law.”

This is not the first time that Sherman has raised the issue of cryptocurrencies. However, it is the first time that he has stated crypto could be a threat to existing power structures. His previous statements, last March and July, regarding the financial technology revolved around tired themes of money laundering and drug dealing.

For that outburst, a popular crypto analyst highlighted what some may consider to be touch of hypocrisy from Sherman at the time:

.@BradSherman was so concerned about $crypto users using #cryptocurrency for deceptive and illegal financial activity, yet his top campaign donation came from a company that had to forfeit $13.3 million to the US Government for facilitating illegal gambling. pic.twitter.com/mLn0WHU6jR

This is the second time this week that NewsBTC has reported on a notable figure calling for a ban on crypto assets. On Monday Nobel Prize-winning economist Joseph Stiglitz proposed we “shutdown the cryptocurrencies”. Unlike Sherman, however, Stiglitz attacked crypto for its apparent anonymity whilst praising the idea of a centrally-managed electronic currency to curb money laundering.

Ultimately, however, neither seem to realise how futile efforts to ban or shut down crypto would be. It would probably squeeze at lot of projects from the space and prices would likely plummet on the news, but Bitcoin would not die. Rather, it would be forced underground and become even more difficult to police. Many node operators would likely get busted but there are enough states trying to reduce their dependence on the dollar anyway that would surely welcome miners if there was universal belief that Bitcoin could damage the hegemony of the US.

Tags: Brad Shermancryptocurrency banunited states
Tweet123Share196ShareSend
Win up to $1,000,000 in One Spin at CryptoSlots