A Bitcoiner in the Senate? Is Bakkt CEO in US Govt. Good or Bad for Crypto? 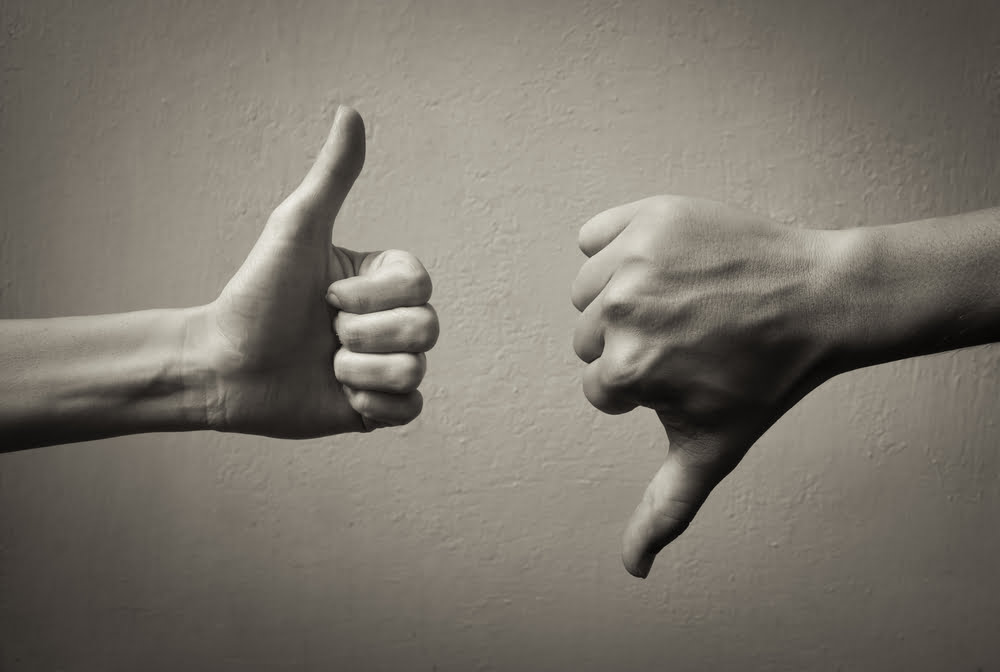 The CEO of the much-hyped Bitcoin futures platform Bakkt has been appointed to serve in the US Senate. Loeffler will replace Georgia Senator Johnny Isakson, who is due to retire at the end of this month.

At first glance, Kelly Loeffler’s appointment, like the launch of Bakkt itself, looks like an unmitigated success for the crypto industry. However, not everyone is so convinced that Bakkt and Loeffler have the best intentions for Bitcoin.

According to a report in NationalPublicRadio, many people had expected Loeffler to take Isakson’s place in the Senate, despite being a political newcomer herself. However, the Bakkt CEO is still a controversial choice. President Trump’s closest allies in the Republican Party had reportedly wanted Kemp to decide in favour of Rep. Doug Collins, an ardent supporter of US head of state.

At first glance, the appointment of a US senator so clearly identified with Bitcoin seems wildly bullish for the industry’s future. Loeffler has written optimistically about digital currency in many Medium posts previously. Meanwhile Bakkt itself purports to be an effort to bring regulation to Bitcoin market and to offer institutional investors a way to take exposure to take receipt of physical Bitcoin in a way more familiar to them.

Increasing trading volumes since Bakkt’s September launch have excited the crypto asset industry. However, as NewsBTC reported last week, this volume has been almost exclusively comprised of Bakkt’s monthly, cash-settled Bitcoin futures, rather than its daily physically-settled contracts that had so many people believing a wave of institutional investors would suddenly use the new platform to buy Bitcoin.

The daily settles every day rather than once a month, with physical delivery in the Bakkt warehouse. It's the one you buy if you want to buy bitcoin and store it in a regulated warehouse.

Its volume is … zero … everyday. pic.twitter.com/a1VPS1Ild7

By never requiring traders to take receipt of actual Bitcoin, many analysts argue that futures contracts can be used to exert downwards pressure on the price of an asset. In fact, the CME Group’s Leo Melamed told Reuters at the December 2018 launch of his own trading venue’s Bitcoin futures contracts that the then new product was an effort to “tame” Bitcoin.

Other commentators on the industry have even gone so far as to say that Bakkt, like the CME Group’s futures contracts, represents an attack on Bitcoin. In the video below, YouTuber Chico Crypto (@ChicoCrypto) argues that since there is scant information about withdrawing from the Bakkt Warehouse custody solution, it’s unclear if traders could ever even take receipt of the actual Bitcoin themselves. The YouTuber contends that the lack of clear information about receiving the asset traded makes Bakkt’s futures different from any they’ve ever encountered before since such information is usually publicly available. For them Bakkt represents:

“… just another product to attack [Bitcoin’s] growth and keep the dollar dominant.”

In closing, Chico Crypto also raises a point about Loeffler’s own prior dealings with the US government. The YouTuber points out that the Bakkt CEO attended the final match of the FIFA Women’s World Cup as part of Trump’s Presidential Delegation. Such a selection seems curious given that Trump tweeted his strong disapproval of all things crypto the very same month he announced the names of those that would be accompanying him to the match.