A Chinese Blockchain Day? October 24 Proposed as Day to Celebrate Tech Behind Bitcoin 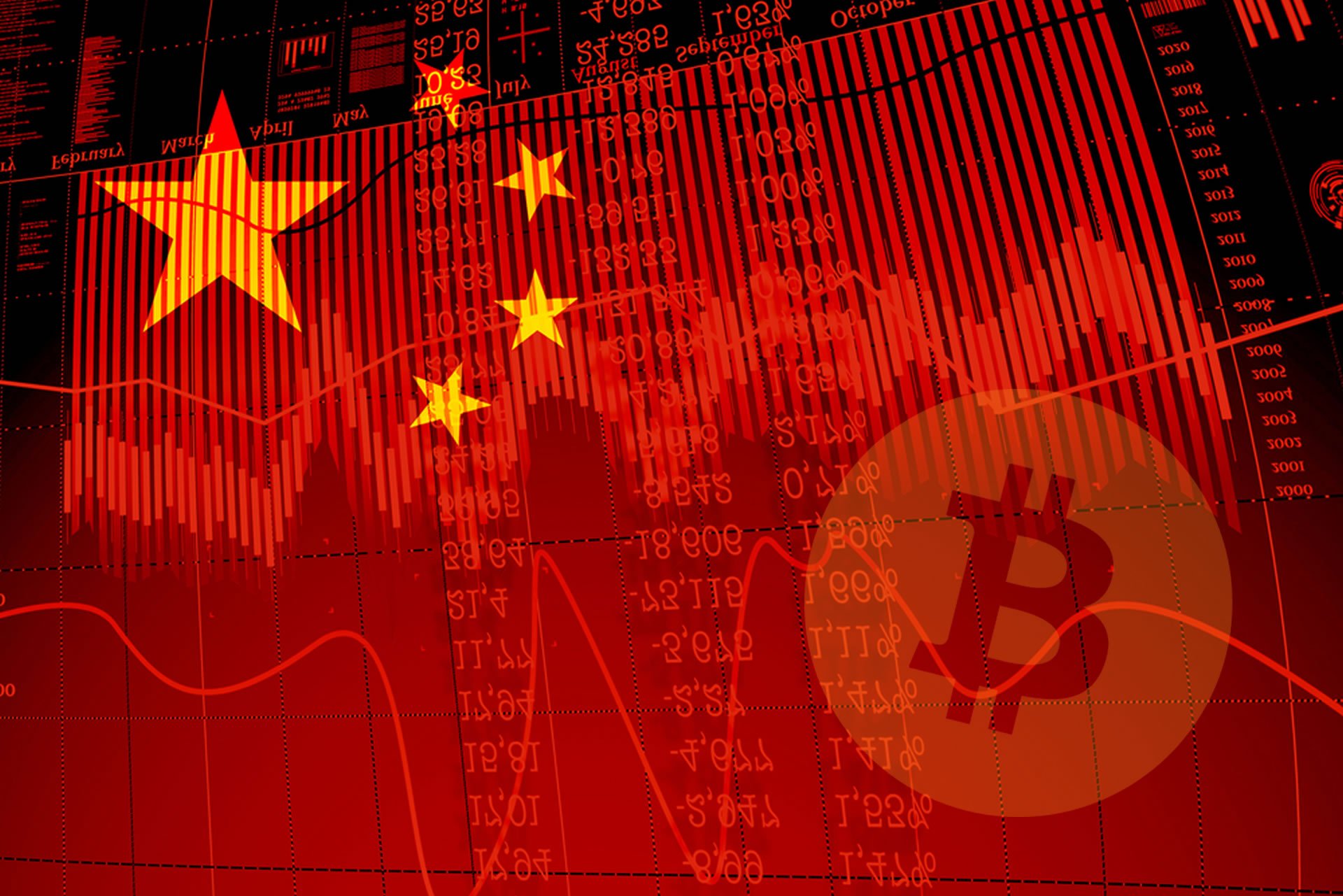 Following China’s recent endorsement of blockchain technology, members of the nation’s Communications Industry Association have proposed a national day of celebration for the innovation. The date suggested is October 24 – the day that Chinese president Xi Jinping first announced the nation’s full embrace of the technology behind Bitcoin.

Many in the cryptocurrency community have interpreted China’s interest in blockchain technology as wildly bullish for Bitcoin and other digital currencies. However, others disagree, arguing that decentralised, anarchic systems are by default at odds with highly centralised, authoritarian governments.

Could October 24 be Forever Known as Chinese Blockchain Day?

According to a report in the South China Morning Post, China’s Communications Industry Association has declared president Xi’s recent endorsement of blockchain technology a milestone for the industry. The association stated:

“[President Xi] blew the horn of progress for the future. It is our full aspiration that we will start our businesses with the [Communist] Party, speak out for the technology, and applaud its applications.”

As such, the association is calling for October 24 to be recognised as a day for the celebration of the technology.

Last week’s news coincided with a massive upwards move in the prices of many leading digital assets. Cryptocurrency investors appear to have received the blockchain endorsement as bullish for crypto in general.

However, an editorial published yesterday in state publication People’s Daily has once again warned the public of the risks associated with speculating in cryptocurrencies. It read:

“Blockchain is still in the early stages of development, and needs to be improved in terms of safety, standards, regulation and so on. The major direction is not wrong, but we must avoid a rush.”

Elsewhere, other commentators have argued that China is highly unlikely to have Bitcoin and other decentralised digital assets in mind when considering its implementation of the technology.

In fact, the blockchain endorsement could in fact be a negative for Bitcoin and other digital assets. With the nation known to be accelerating its own digital currency (DCEP) development, it may decide to come down hard upon other cryptocurrencies perceived as competition. Given that the Chinese government already exercises immense control over the internet and numerous other aspects of its citizens’ lives, it seems much more likely that the DCEP will be used to monitor the spending of its users and will be subject to the censorship of authorities.

Naturally, this is a far cry from the anarchic, liberating ideals that attracted many to Bitcoin and cryptocurrency to begin with. Ultimately, as NewsBTC reported recently, the nation’s embrace of blockchain technology could actually be damaging to the cryptocurrency industry – particularly for those projects based in China.

Related Reading: Bulls Jumping the Gun, Bitcoin Price Not Bullish Yet at $9,400: Analyst