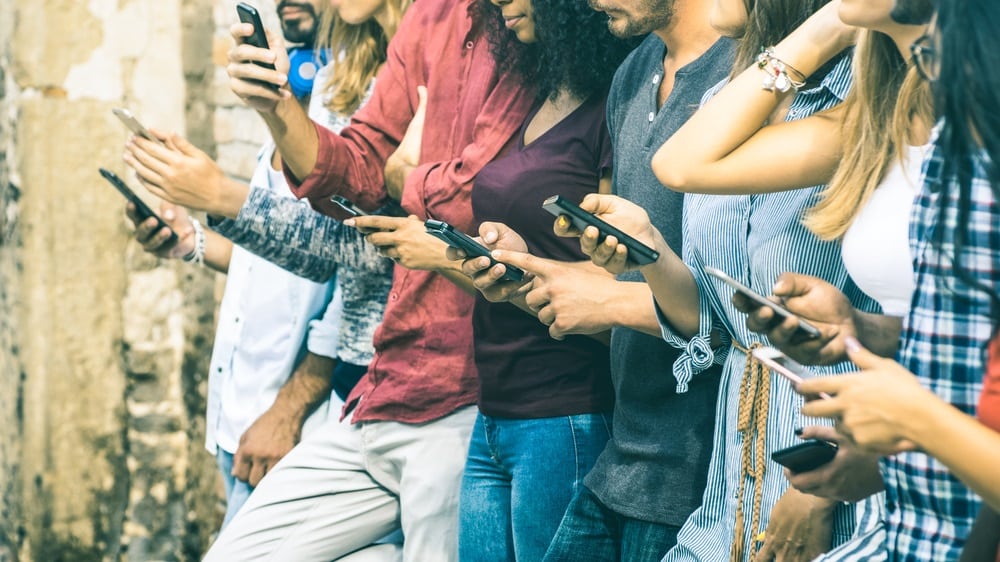 Bitcoin, a digital asset most people would consider a high-risk investment, is progressively becoming an option for millennials who find that putting money into property is not the wisest choice. A research study conducted in the United Kingdom found that 21% of the population aged between 21 and 35 would rather invest in Bitcoin instead of property.

Bitcoin Is Better Than Real Estate for 21% of Millennials

UK-based build-to-rent developer Get Living conducted a poll among 3,000 millennials to better understand their position on property investment. It found out that three-quarters said they believe there are more rewarding investments to be made than putting money into real estate.

The study found that 57% of millennials consider property a ‘high risk’ investment decision over the next five years and Bitcoin is seen as a better investment by 21% of them.

“For Millennials the soaring performance of Bitcoin – followed by an almost equally profound correction – holds more intrigue than the prospect of steady growth in house prices. This translated to 27% of male Millennials polled believing Bitcoin represents a better investment than property.”

Over a third of homeowner participants in the poll said that the value of their property dropped in first 12 months and 57% admitted to having underestimated the cost of buying their first home. Monthly costs for 45% of them are much higher than when they were renting and 49% lived in more convenient locations before becoming home owners.

Neil Young, chief executive of Get Living, analyzed the insights into ‘a generation in the vanguard of the new on-demand subscription society.’

“What we’ve found in this report is that ‘generation rent’ are cautious when it comes to property investment, are optimistic for the future and value the flexibility that renting offers. These shifts can’t be ignored.”

Robert Shiller, the U.S. economist and Nobel Laureate for his work on speculative manias including the housing bubble, has been vocal about bitcoin, recently calling it an ‘epidemic of enthusiasm.’ The Sterling Professor of Economics at Yale University said Bitcoin is another attempt at reinventing money and that no one can explain how cryptocurrencies work.

The Floating Island Project, founded by billionaire cryptocurrency enthusiast Peter Thiel and Patri Friedman, is set to develop an off-shore housing that uses its own currency and operates outside of government regulations. If the pilot program works out, the project aims to build hundreds of islands over the years.