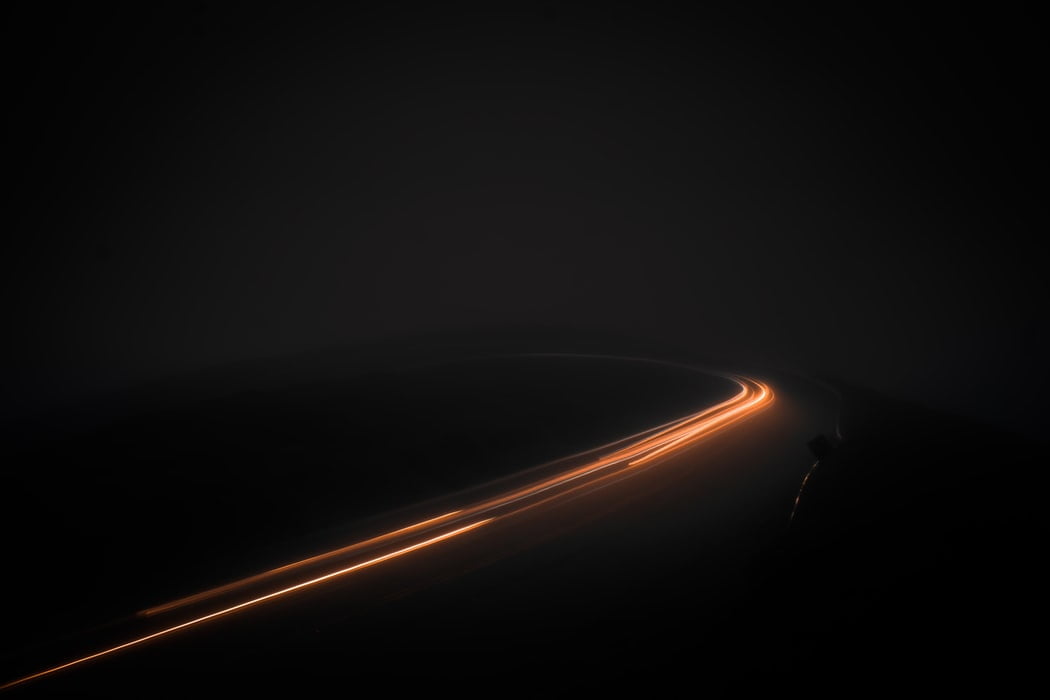 Bitcoin has seen some relatively involatile trading in the time following its recent rejection at $9,500, as the cryptocurrency has been able to stabilize within the upper-$8,000 region.

It is important to note that this stability has favored buyers due to the crypto being able to show some tempered signs of bullishness as it pushes up towards $9,000.

In order for it to see a continuance of its recent uptrend, it is imperative that the cryptocurrency’s bulls are able to push it past the heavy resistance that has been established within the lower-9,000 region.

Analysts are noting that there is a confluence of factors that could be just enough to give the crypto some serious momentum that sends it surging even higher in the days and weeks ahead.

This marks a notable climb from daily lows of $8,700 that were set yesterday, and it does seem as though buyers have been able to establish this price level as a strong support region for the cryptocurrency.

BTC has faced a few notable rejections within the $9,000 region over the past couple of days. It first was rejected at $9,500 during the peak of its latest uptrend, before then facing another swift rejection at $9,200 yesterday.

It doesn’t appear that these were enough to thwart buyer’s momentum, however, as another test of this region is imminent.

One popular pseudonymous trader on Twitter explained in a recent tweet that there are a few factors that lead him to believe the crypto is bound to see further upside in the days ahead.

You might not call and short THE top but you’ll save yourself a lot of potential headaches by just waiting for a break in 1D market structure.

Analyst: All Signs are Pointing Towards Further Upwards Momentum

This analyst isn’t alone in being bullish on Bitcoin in the near-term, as another trader recently explained that the recapture of BTC’s 200-day moving average is likely to provide bulls with some serious near-term strength.

“Trend strength, there’s no reason to question the strength of the trend now that we’re operating above the Daily 200EMA again. All signs are pointing upwards. Fact,” he explained.

The same trader further went on to add that he doesn’t believe there are any legitimate reasons for Bitcoin to drop prior to its mining rewards halving – which is slated to occur in under two weeks from now.

“Is there a legitimate reason to dump anytime prior to the halving? With a natural bullish catalyst on the horizon, I’m not sure there is any valid reason to significantly come down in price from this region. Perhaps a dip, but no serious retracement,” he said.

The confluence of Bitcoin’s technical and fundamental strength seems to suggest that further upside is imminent.