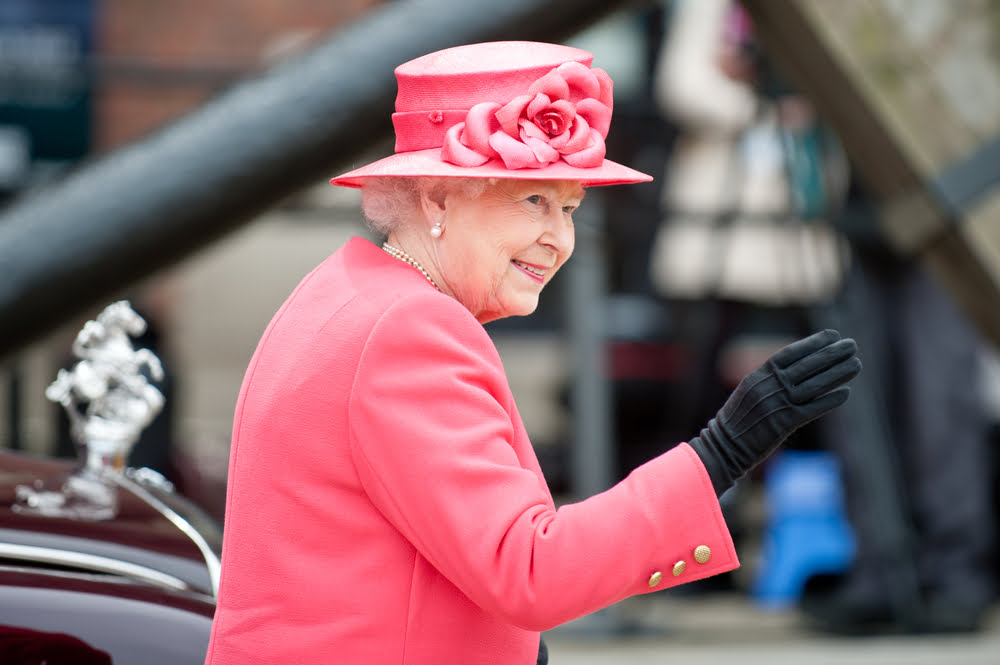 Bitcoin has been involved in some pretty brazen efforts to scam people out of money. However, the latest might just be the most ludicrous.

A fake letter, apparently from the desk of a member of the Queen of England’s staff, has been reported. In it, her royal highness appeals to the reader to donate Bitcoin to help save the UK economy from ruin in the wake of an unfavourable Brexit.

Bitcoin to Save Britain? Hmm…

According to a post on LinkedIn, letters have been circulating in the UK in which the Queen of England apparently appeals for financial help in the form of Bitcoin donations. Paul Ridden, the CEO of Skillweb, posted a photograph of the letter, jokingly commenting that he always knew that her royal highness would seek his help in dire times.

The letter, headed “Buckingham Palace” and apparently from the Private Secretary of Queen Elizabeth II, asks for donations of hundreds of thousands of pounds and advertises a frankly outrageous interest rate of 30 percent for a period of three months on money the reader can “borrow” to the cause. Oh, and they also have the possibility of becoming a member of the “Royal Warrant Assiciation [sic.]”.

The donation will join the 82 percent of the £19 billion (or billions, as the author preferred) already amassed to pay the European Union. The exact purpose of this money is not disclosed but it will:

“… keep the economy and inflation exactly as it is for a minimum period of 10 years”.

Finally, the letter concludes with a Bitcoin address and QR code. Who knew the 93 year old monarch was so tech-savvy, eh?

Obviously, there are several glaring red flags with this Bitcoin scam. The most undermining of these is the lousy spelling and grammar used throughout. Along with those already quoted, the author of the letter uses the unconventional phrase “the Brexit” rather than the preferred “Brexit”, “rise” instead of “raise”, and a questionable use of “until” when “before” would feel much more natural.

Of the Bitcoin scams we’ve reported on previously at NewsBTC, this really is one of the more ridiculous. It seems most inconceivable that any individual would blindly send £2 million worth of Bitcoin to an address in the hope of receiving 30 percent back for three months, based on a single letter. Even using an immaculately presented letter, free of all the glaring errors of the one actually sent, the effort is so brazen that it screams “scam”.

A lot of people in the United Kingdom are genuinely concerned about the outcome of Brexit and the UK’s departure from the European Union has been delayed on several occasions since a referendum indicated that marginally more of those bothering to vote wanted to leave the union for good in 2016. With another deadline now looming, it’s hardly surprising to see opportunistic criminals attempt to take advantage of the situation. However, we find it hard to imagine this effort at a Bitcoin scam ever being successful.

Related Reading: Ripple Sends $15.3 Million XRP to Trading Address, Is a Dump for the Crypto Incoming?