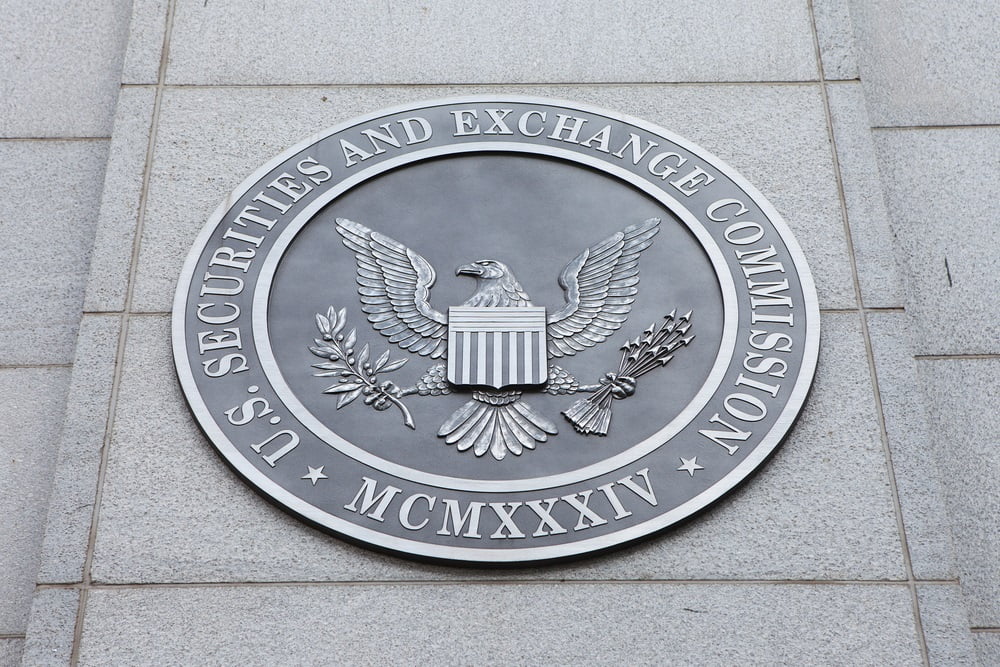 Abra’s CEO is expressing confidence that the U.S. Securities and Exchange Commission (SEC) will approve the first Bitcoin ETF later this year.

In the past few months, news regarding the approval and denial of Bitcoin ETFs have dominated the cryptocurrency community’s discussions, and many people see the potential approval of the CBOE VanEck/SolidX Bitcoin ETF as the next major catalyst for a Bitcoin bull run.

Bill Barhydt, the CEO of Bitcoin payment processor, Abra, explained to CNBC that the SEC has been slow to approve any Bitcoin ETFs due to the applications not fitting the financial model that the SEC is used to.

While speaking to the hosts of CNBC’s “Squawk Box Europe,” Barhydt explained his views:

“I think the issue with the SEC, quite frankly, is that the people who are doing the applications don’t fit mold of who the SEC is used to approving…I used to work for Goldman Sachs, but if you look at how I’m dressed you probably wouldn’t know it. So I probably, unfortunately, couldn’t go like I am here to a meeting at the SEC to say I’m applying for the ability to issue an ETF.”

SEC Discerning on Which Bitcoin ETF to Approve

The SEC has yet to show any signs of approving a Bitcoin ETF, first declining the reapplication for the Winklevoss Bitcoin ETF and since declining several other Bitcoin ETFs. The CBOE VanEck/SolidX ETF is the most anticipated one, as many analysts see it as the most likely to be approved.

The markets saw a rapid downturn following news that the SEC was postponing their decision on the VanEck/SolidX ETF until later this month, signaling that regulators need more time to reach a conclusive decision. Many cryptocurrency advocates believe that the approval of a Bitcoin ETF will lead to unprecedented institutional investments, which could lead to a major rally.

While speaking about which ETF application will be approved, Barhydt explained that it will take an applicant that “looks, feels, and smells” the way the SEC wants them to. He added that a reputable, trusted, financial institution will likely be the first to garner the SEC’s blessing.

Recently, CBOE’s president and CEO, Chris Concannon, expressed that he is convinced that their application will receive approval, adding that the SEC may need to alter their rules and expectations before approving any applications.

“As we chip away at their issues to make them less concerned, at some point they’ll be comfortable with an ETF… Having the underlying futures come to market first, prior to an ETF, I think you have a healthier, more mature market. The problem with a futures-based ETF is, what is the right level of liquidity? It’s never been tested before.”

Abra’s Barhydt importantly noted that he would “bet” that the first Bitcoin ETF will receive approval within the next year. He said, “it’s going to happen in the next year, I would actually make a bet on it. There is too much demand for it.”