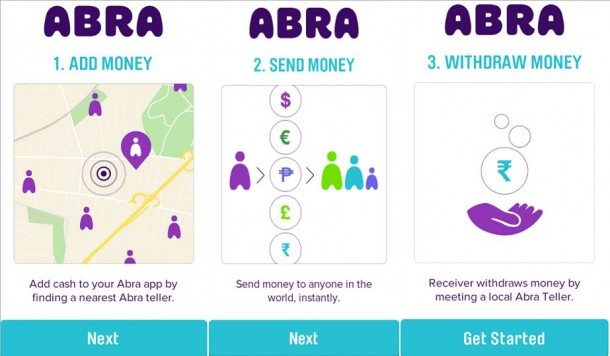 Abra announced the next phase of its global expansion at the North American Bitcoin Conference today. The plans are to enable Abra worldwide next month, activating global network of Tellers who can transact in over 50 currencies, including directly in Bitcoin.

This means that anyone with a smartphone in any country can send or receive funds in most major currencies and can cash in or out of their Abra wallet, even without a bank account.

Bitcoin has been a large part of and the key to Abra’s efforts, albeit not always conspicuous. Although, now Abra is confident about the fact that they can release a digital currency product using Bitcoin without confusing the average consumer, after their last year’s Philippines and the US launch.

Now they’re adding direct Bitcoin support (for depositing and withdrawing) in the Abra App while maintaining the super-user-friendly experience from stage one.

As a result of this launch, any Abra user can use Bitcoin via any third party Bitcoin Wallet to add and remove funds from their Abra App regardless of which currency they’re holding in their Abra Wallet.

There is also the plan to launch a network of Abra Tellers or their Human ATMs with the intention to enable people around the world to use Abra.

So their global launch will focus on the following aspects:

This would also support the global Bitcoin trading community as with the Abra App, Bitcoin traders would be able to hold bitcoin but process deposits and withdrawals in any world currency that the Abra App supports.

Abra is planning to roll out the Teller program out globally, starting next month. Tellers can make money while helping their community send and receive money.

Abra’s next stage of development is a huge step forward in realizing their vision of anyone being able to send money easily to anyone else in the world, instantly, privately, and securely.

Tags: ABRAbitcoinBitcoin Newsbitcoin remittance
TweetShare
BitStarz Player Lands $2,459,124 Record Win! Could you be next big winner? Win up to $1,000,000 in One Spin at CryptoSlots