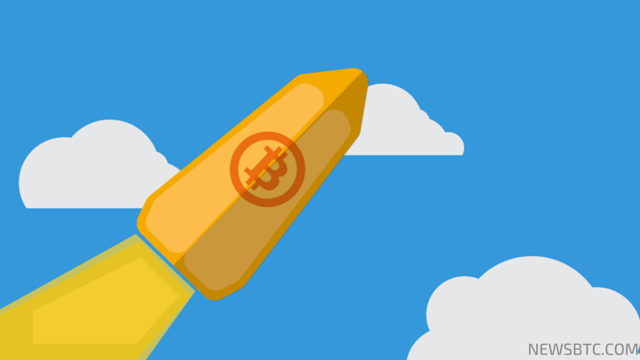 Bitcoin remittance application Abra, which secured a US$12 million Series A funding round from prominent venture capital firms including Arbor Ventures, RRE Ventures and First Round Capital in September 2015, launched its highly anticipated iOS and Android applications on February 5, 2016.

Since then, over 5,000 users and Abra tellers have registered and downloaded the application on Google Play, with users across regions including the U.S., South Korea, Southeast Asia and Africa already signed up to operate as tellers.

In the Abra omni-bank peer-to-peer payment network, ABRA tellers are payment outlets that are in charge of delivering and settling transactions between two parties. Thus, users who have signed up to operate as ABRA tellers in South Korea and the U.S. for example, will receive bitcoins from the sender, convert to fiat, and charge a certain percentage as transaction fee as they deliver the payment to the receiver.

Essentially, the core concept of ABRA is similar to that of traditional remittance networks such as Western Union and MoneyGram. The only difference is, instead of transacting with fiat money, senders use bitcoin to settle the payment. Because of the mobility, high international conversion rate and liquidity of bitcoin, ABRA tellers and the company can manage to charge a substantially lower transaction fee.

As of now, the majority of both international and local remittance networks charge around 10% of each transaction, which is a significantly high transaction fee for expat workers, freelancers and employees working to support their families. With bitcoin-based payment networks like ABRA however, senders could spend a substantially smaller amount of fees and send the money faster to their respected family members, friends and peers.

While the liquidity of the ABRA remittance network itself is still fairly small, as more ABRA tellers sign up to become an official ABRA payment outlet and remittance payments dealer, senders will have more options, and more importantly, cheaper options to send their payments across borders and continents. With over 5,000 ABRA users in just under 10 days since their launch, things are looking optimistic for the network and for potential users in developing countries hoping to receive payments cheaply, securely, and efficiently.