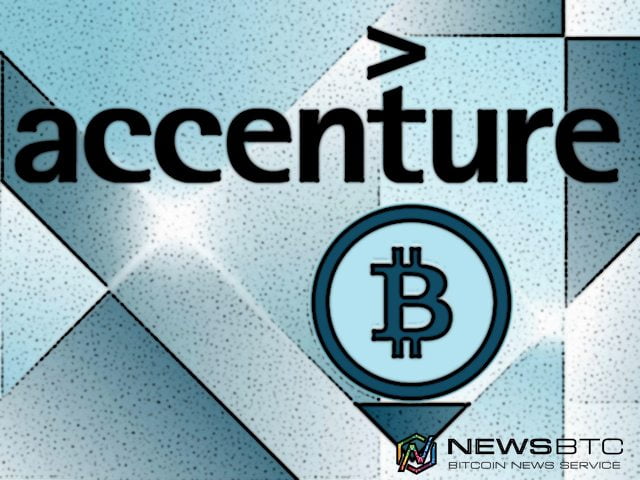 A new Accenture-commissioned survey has revealed that over 60% small-and-medium enterprises (SMEs) would use their banks if they receive Bitcoin services.

The report, titled “SME Banking 2020; Changing the Conversation”, is penned after surveying 1,000 UK-based SMEs to understand the growing business challenges they face due to inadequate banking services. And as it turns out, a larger portion of the participants has admitted wanting Bitcoin services to be included in their day-to-day banking convenience. Excerpt:

“There is clear appetite among SMEs for value-added services, with more than 60 percent confirming that they would use their bank if these services were offered, including bitcoin and peer-to-peer lending.”

The report, however, also found how banks are running risks of losing out by not meeting up to the growing demands of the SMEs that amazingly make up 99.9% of all the UK business sector. The traditional finance players, therefore, would likely be losing relevance, as well as revenues, if they fail to engage the said clientele in meeting their futuristic demands.

Gareth Wilson, Accenture UK’s Banking Practice Lead, believes that the banks have the opportunity to make £8.5 billion in potential annual revenues, only if they focus more on SMEs than the traditional financial services.

“If they don’t, he added, “they risk being disrupted out of a market that SMEs actively want them more involved in.”

FinTech and Bitcoin in UK are Booming

While the Bitcoin adoption in the UK continues to be low, it is expected to hit a decent number with the proposed flexibilities in the FinTech sector. The UK government has already initiated a research on blockchain, Bitcoin’s underlying public leader technology, to innovate the country’s conventional financial sector. The UK’s Financial Conduct Authority has already laid out plans to introduce fair and supportive regulatory framework for Bitcoin & Blockchain companies alike.

At the same time, independent digital banking platform Starling has earlier announced plans to penetrate the UK markets by utilizing the powers of Bitcoin and blockchain, an evidence that proves how the conventional banks are facing a great competition from the market’s new — and much advanced — entrants.

It is now up to the banks’ ability to come around the idea of embracing new finance technologies that will decide their future course in this ever-evolving market.