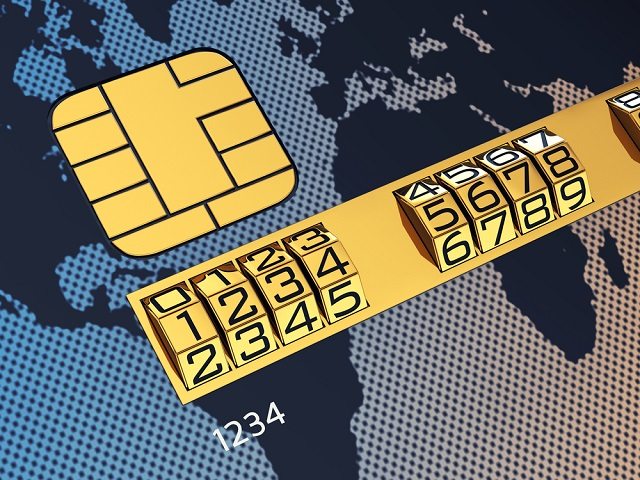 Payment fraud is a matter more consumers should be concerned about. A new report by ACI shows how nearly one in three consumers has dealt with card fraud over the past five years. There are alarming numbers, even though this is another clear example as to why Bitcoin is entirely different in a positive manner.

The report published by ACI is not hinting at a positive future for payment card users around the world.  Keeping in mind how almost one in three people on this planet who own a payment card have been affected by fraud is not reassuring by any means. In fact, almost one in five has dealt with multiple fraud issues over the past five years.

But there is more, as these fraud numbers have an immediate impact on consumer behavior. Forty percent of respondents indicated they use a compromised card less frequently after a fraud incident. But only one in five will charge card providers if they are not happy with the aftermath of resolving the fraud exposure. These are delicate matters, which need to be handled with care.

If that wasn’t enough, more than one in ten consumers admitted they lack the confidence in their financial institution to protect them against fraud. Although the numbers were even worse in 2014, there is an obvious trust issue between consumers and banks these days. Restoring that confidence will be a very difficult process, to say the least.

ACI also provided us with details as to where the most card fraud is committed around the world. Mexico, Brazil, and Canada are three areas where fraud is running rampant. Dubai and India are the only top-20 countries showing any sign of improvement between 2014 and 2016.

All of this is positive news for Bitcoin, albeit it does not guarantee people will embrace cryptocurrency all of a sudden. Bitcoin is not subject to concerns such as card fraud, and there are no financial institutions involved in the ecosystem. Users take full control over their funds at all times, which means they will also bear full responsibility for their money.