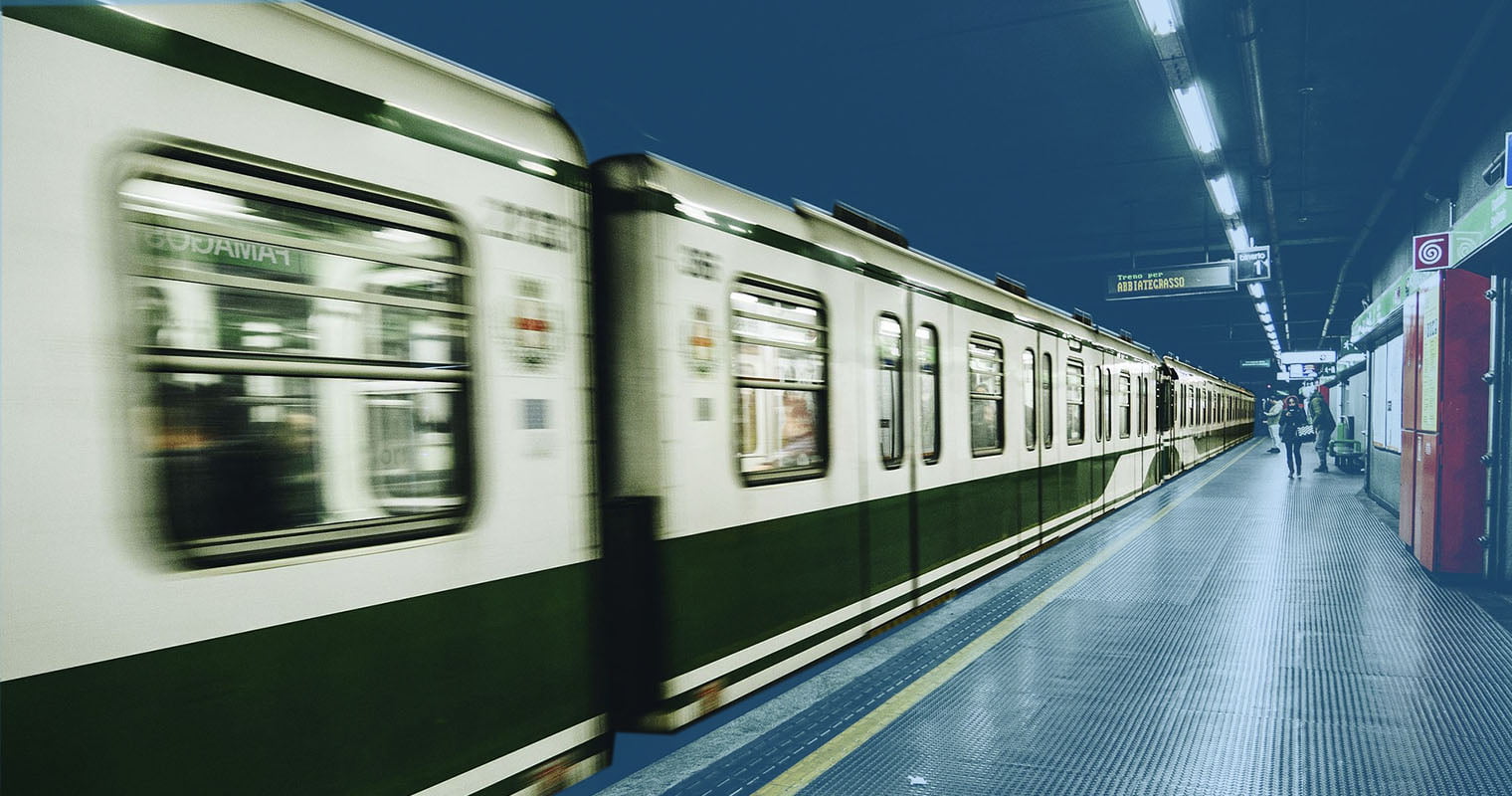 Scaling Bitcoin has been a big problem for some time now. The activation of SegWit has not necessarily addressed any big issues. ACINQ is still pushing ahead to make the Lightning Network more accessible to casual users and newcomers.

More specifically, the French startup launched a new API for this network under the name Strike. Although an early version, the API and dashboard certainly have a big appeal.

The Lightning Network will be a make-or-break development for Bitcoin. It is a scaling solution which simply has to work and pay off. That is much easier said than done, for obvious reasons. So far, the community isn’t too certain if Lightning will effectively work properly. The technology has a lot of potential, assuming it is convenient to access and use. This is where ACINQ comes into the picture. The company has diligently developed a new convenient solution to access Lightning Network functionality.  It only works on the Bitcoin Testnet, for the time being.

More specifically, their new product is known as Strike. Under the hood, it is an API and dashboard to accept Lightning payments. The choice for an API is rather interesting, but it also makes sense. For companies looking to keep integration costs low, Strike may be the perfect solution. This new ACINQ tool still provides most of the benefits introduced by the Lightning Network. Most people will use Lightning to accept small payments instantly and with very low fees after all.

There are some things to keep in mind when experimenting with Strike. ACINQ explains the company will receive Lightning payments on behalf of the customer. These transactions will be aggregated and sent as on-chain Bitcoin transactions. It still allows for instant and cheap payment solutions. Moreover, users will still get paid in Bitcoin as most users prefer in the end. Sadly, it also means Strike acts as a trusted third-party solution. That is not the development people are looking for at this point in time.

When choosing convenience over anything else, there is always a price to pay. ACINQ has introduced a very convenient Lightning solution for most businesses. As a result, users need to put a minimum trust in the company and their solution. After all, the company will be a temporary custodian for receiving funds. Additionally, there will be the possibility a fee will be introduced in the future. For now, that has not been officially confirmed. Strike is a very intriguing project, but not the go-to option Bitcoin enthusiasts want to see. That doesn’t mean Strike can’t be successful, though.