Adam Back: Bitcoin has Edge Over Bitcoin Cash in Scaling 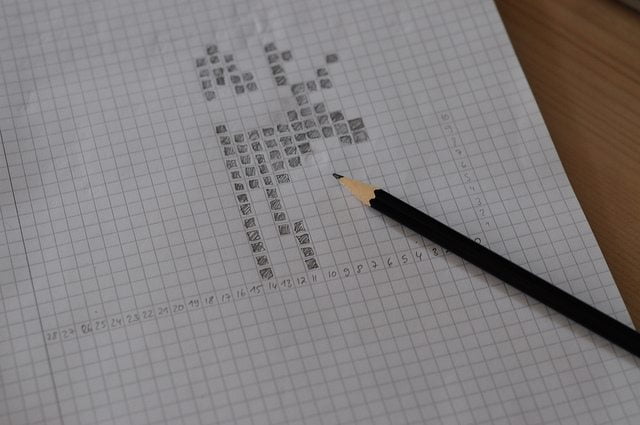 Adam Back, the inventor of HashCash who was cited in the original bitcoin whitepaper released by Satoshi Nakamoto, stated that bitcoin has an edge over Bitcoin Cash in terms of scaling, due to its infrastructure for second-layer payment channels.

“SegWit is a bug fix to enable massive scaling on layer 2 and lightning. Bitcoin Cash intentionally removed the bug fix, think about that carefully. Bitcoin will be fine, and scale further than Bitcoin Cash, because Bitcoin Cash lacks segwit and can’t do Lightning. this is short-term pump. just hold and wait,” said Back.

Importance of Second-Layer Scaling and Limit of Block Size Increase

As NewsBTC previously reported, there exists a certain limit to which block size increase can scale a blockchain network like bitcoin. Bitcoin and security expert Andreas Antonopoulos noted that if the block size of bitcoin gets increased at a rate that is directly proportional to the growth of its user base, inevitably, the blockchain network will become more centralized.

In bitcoin, due to the lack of a centralized entity or network administrators, node operators and miners verify and confirm transactions independently. But, an aggressive increase in block size could restrict the ability of node operators to verify transactions, centralizing an important aspect of bitcoin in transaction settlement.

How Second-Layer Can Enable Lower Payments

In the long-term, second-layer has to be implemented in order to utilize bitcoin as both a robust store of value and a currency. Businesses must leverage the high level of security of bitcoin, and move small transactions with lower fees to second-layer payment channels like Lightning, which can allow bitcoin to actually scale to the capacity of mainstream financial settlement networks like Visa and Mastercard.

As Ethereum co-founder Vitalik Buterin emphasized, even blockchain networks like Ethereum that were designed to scale better than bitcoin by prioritizing flexibility, are nowhere close to centralized systems such as Visa, and it is not possible to achieve such capacity without altering the consensus protocol.

Back, who has been leading Blockstream, which has contributed to the development of second-layer infrastructure on top of bitcoin, heavily emphasized that while transactions on the Bitcoin Cash network are cheaper at the moment, in the long-term, bitcoin has an edge because it has SegWit that enables the infrastructure necessary for second-layer scaling solutions to operate.