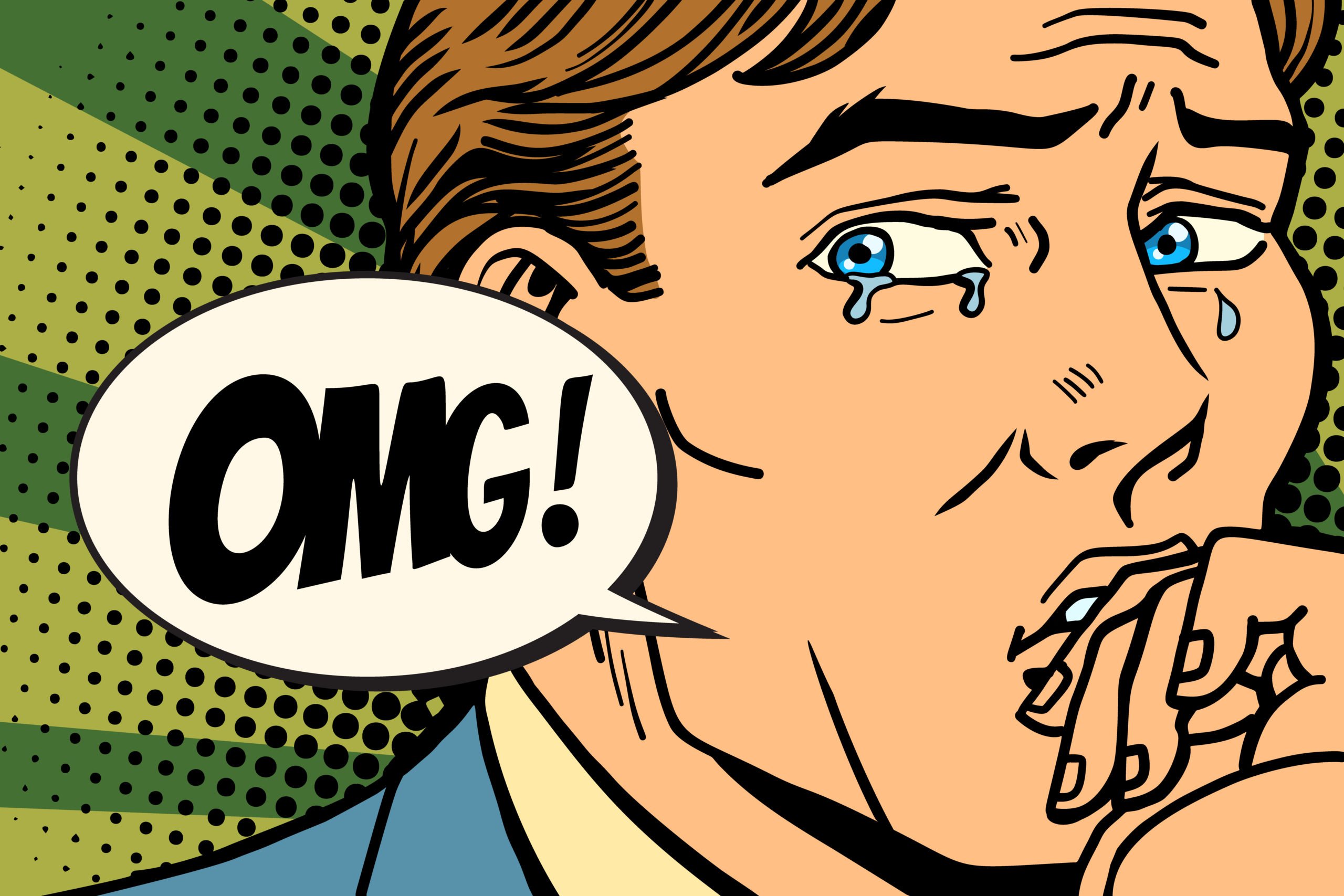 After Bitcoin Plunged 7.5% in Minutes, Traders Fear the Worst Is Yet to Come

An hour ago, the price of Bitcoin suddenly faltered after days of non-action, crashing from the $6,700 base where it had traded at for much of Friday to $6,250 within a few minutes’ time. As a result, at least $20 million worth of long positions on BitMEX were liquidated, while millions more probably bit the dust on other exchanges.

While the selling pressure has since subsided, with BTC settling around $6,300, a swath of prominent cryptocurrency traders fearing that the worst is yet to come.

Bitcoin’s Sell-off Over Not Over, Analysts Conclude

Cryptocurrency trader DonAlt — who called much of Bitcoin’s recent decline — posted the below chart while asking why the recent price action “feels so familiar.”

As can be seen below, the commentator is referring to his sentiment that the price action that has transpired since March 12th is similar to that seen in late-February to early-March, during which BTC rallied higher to only get rejected at a horizontal resistance.

Why does this feel so familiar pic.twitter.com/8mSWsDucA5

If Bitcoin is to follow this forming pattern to a T, it will make one more attempt at surmounting $7,000s in the coming days, then fall dramatically, potentially towards the local lows at $3,800.

The expectation that the cryptocurrency market will continue to retrace further has been echoed by Bitcoin chartist Crypto Cactus, who remarked that with the recent move, the cryptocurrency has moved below a key horizontal level and is showing signs it is entering into a textbook “mark down” phase, which will likely result in more losses for BTC in the short term.

So it begins, congratulations to everyone who deployed some patience over the past few days, nice to finally have the expected move to the downside in lower timeframes…

Harrowing recent price action aside, many believe that the fundamentals of Bitcoin remain anything but weak.

The consensus is that this trend is extremely bullish for scarce assets, Bitcoin included. BitMEX Research wrote in a recent report that the record influx of monetary and fiscal stimulus will give Bitcoin one of its “biggest opportunities yet,” as the potential inflation that will come will prove the necessity for a disinflationary asset:

“In our view, in this changed economic regime, where the economy and financial markets are set loose, with no significant anchor at all, not even inflation targeting, it could be the biggest opportunity Bitcoin has seen, in its short lifetime.”

Tags: bitcoin pricebtcusdtechnical analysis
Tweet123Share242ShareSend
Win up to $1,000,000 in One Spin at CryptoSlots