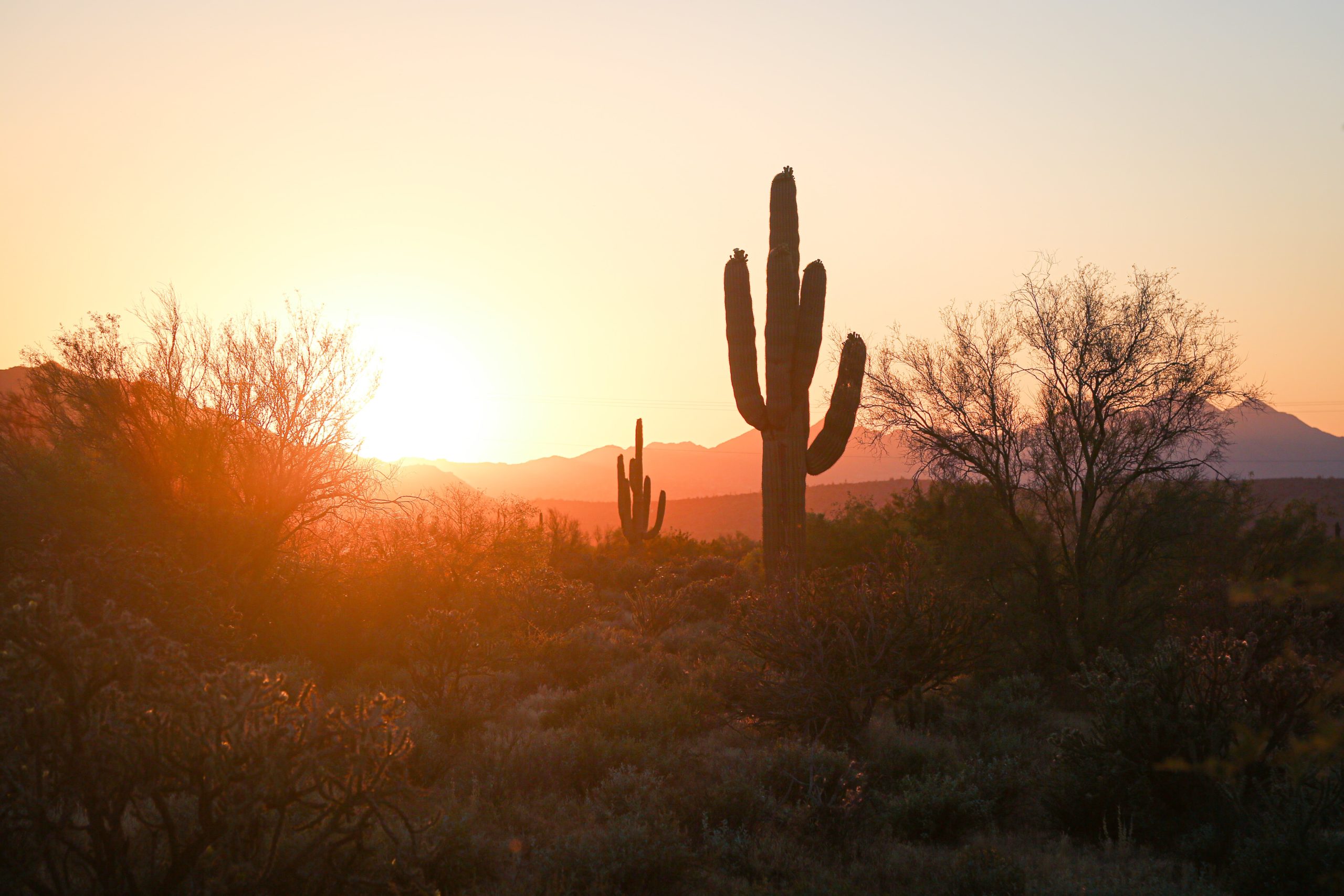 Bitcoin may have performed extremely well over the past two months, rallying over 100% from the March lows, but technicals show and analysts argue that the rally is far from over.

According to Alex Fiskum, an associate at boutique investment fund Alice Capital, Bitcoin’s market sentiment and positioning of traders is “showing this was a hated rally.”

That’s to say, most investors were seemingly sidelined throughout this move, not getting overleveraged on the side of bulls or bears.

He wrote in a tweet citing Fiskum’s analysis that he thinks Bitcoin investors are “still somewhat risk off,” with the options market, the relative strength index, and the “fear and greed” index all at points indicating most market participants are still sidelined.

These factors indicate that Bitcoin’s bull trend is far from exhausted, giving the cryptocurrency lots of room to the upside to rally sustainably should buyers step in over the coming weeks.

Where Will the Bitcoin Bull Trend Top?

The answers to this question are all over the map, but prominent investors believe that Bitcoin breaching $20,000 by the end of the year is entirely possible, citing a confluence of fundamental and technical factors.

He elaborated to CNN:

“We have quantitive easing over quantitative easing all over the world, not just in the U.S. […] On the flip side, Bitcoin’s halving is basically ‘quantitative tightening’. So you have this exclamation point on the story of a scarce asset.”

In terms of technicals, one popular crypto trader this week shared the chart below, indicating that Bitcoin’s weekly price action looks much like it did at the start of 2019’s bull rally.

Bitcoin printed seven weeks of consecutive gains and then a “Doji” candle, the analyst noted. What followed the last occurrence of this trend was a 160% increase within the span of three or so months.