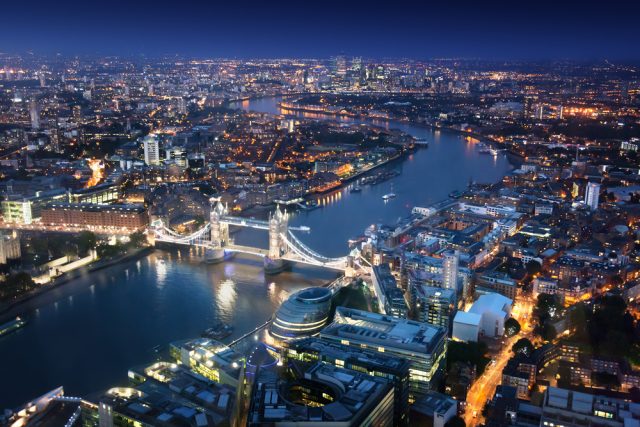 Blockchain institutions will continue to focus their attention on London, as it remains the financial capital of the world for the time being. Agentic Group, one of the more respected blockchain consortia, has opened its London Office yesterday. This is an interesting decision, as the company hopes to boost FIntech in the UK in the wake of the Brexit.

Most people active in the world of blockchain and cryptocurrency have come across the name Agentic Group at some point. The New York-based global blockchain consortium sees the added value of distributed ledger technology as a driving factor for future fintech innovations.

Agentic Group Is A Valuable Fintech Partner For London

What most people are not aware of, however, is how Agentic Group is a consortium consisting of over 35 blockchain and digital-currency-related companies around the world. With a strong focus on advising, insights, and consultation service for corporations and nonprofits, Agentic Group has made a name for itself. In more recent months, the group has also been involved in helping government agencies understand blockchain technology.

“The Agentic Group was founded in response to the need for a cohesive voice in the field that addresses not only the financial implications of digital currencies and blockchains, but also the significant ramifications for the rest of the global business community.”

The choice for London was not made randomly either, as it is still the financial capital of the world. Despite the Brexit, London still holds a lot of merit for the Fintech and blockchain industry moving forward. Plus, many people see London as an area where technology and innovation are fostered, rather than restricted by regulation.

Moreover, the Bank of England has recently met with the House of Lords to discuss the role of distributed ledger technology in finance. Albeit the plans to issue a national virtual currency have been put on ice, for now, the technology warrants further research. This is where Agentic Group can play a big role, as they will provide consultation and insight regarding these matters.