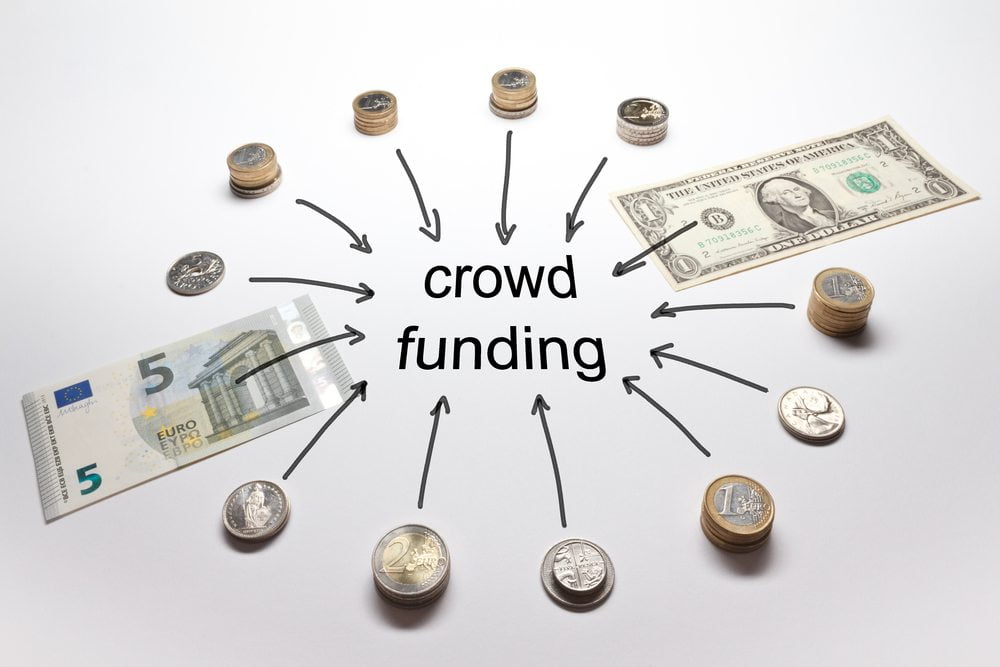 Airbitz is much more than just a Bitcoin wallet provider. The company has been working on other things behind the scenes. One of those efforts focuses on a new equity crowdfunding campaign. This particular effort will support the Airbitz Edge Security SDK, which can then be used to build new decentralized applications.

It is rather interesting to see Airbitz host their crowdfunding campaign on Wefunder, as very few people have heard of this company. At the same time, Wefunder recently integrated BitPay support, allowing users to invest using either cryptocurrency or traditional payment methods. This should, in turn, attract a larger crowd, ranging from cryptocurrency enthusiasts to mainstream investors.

But there’s more to this crowdfunding campaign, as it is entirely compliant with the SEC. Moreover, the campaign will be supported by Title III of the JOBS Act. This gives Airbitz some extra leverage when it comes to promoting their equity crowdfunding campaign. This may seem like a small bonus, but it could have significant repercussions when it comes to attracting mainstream investors.

Given the current focus on blockchain development, it makes sense to support the development of decentralized applications. The Airbitz Edge Security SDK can play a significant role in this development, as it lets users access a multi-blockchain world. Due to its single and frictionless sign-on experience, this solution appeals to developers from all over the world.

“We’ve built a security model that ultimately protects the end-user and is robust enough to handle the storage, backup, and synchronization of sensitive data. The campaign will accelerate progress towards the creation of secure, user-friendly, decentralized applications by powering additional functionalities, digital currency support, and integrations for decentralized apps.”

More importantly, the SDK lets users retain full control over their private keys and authentication methods. This open-source SDk can now be leveraged to develop new decentralized apps for any industry. At the same time, this also removes the need for enterprises to develop their own security solutions from scratch.

Airbitz is looking to raise a minimum of US$100k during this equity crowdfunding campaign. So far, just US$2,200 has been pledged by nine different investors. The company’s future equity – called SAFE – gives investors the right to future shares in the company. Whoever invests the first US$250,000 of this campaign will invest at  aUS$7.5m valuation cap.