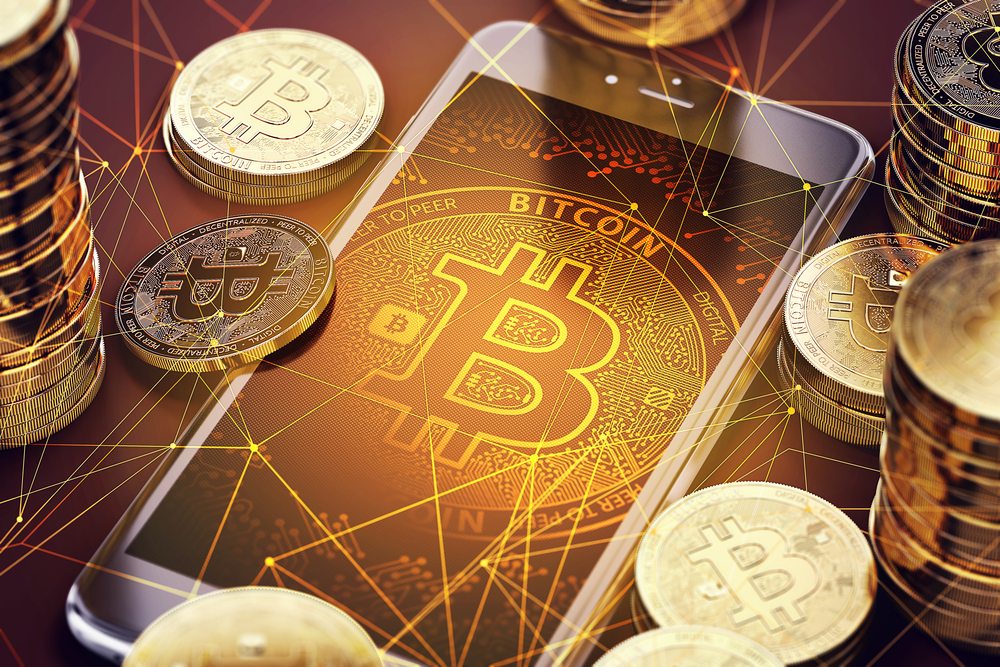 Interesting developments are never far away in the world of cryptocurrency. Airbitz, one of the popular Bitcoin wallets, is rebranding to edge. This rebrand is also part of the major wallet overhaul which has been prepared behind the scenes. This is an interesting development, although it raises some questions. After all, people are concerned the company is pivoting their business model away from Bitcoin.

Most Bitcoin enthusiasts are familiar with the Airbitz wallet. It is one of the few decentralized solutions, giving users complete control. Moreover, the wallet has some interesting built0in features as well. The Bitcoin directory, for example, makes it pretty easy to spend cryptocurrency at locations near you. Starting today, the name Airbitz will cease to exist altogether. Instead, the company will move forward under the name of Edge.

Edge Wallet Raises the bar in the Bitcoin Industry

While the name may change, the business model remains the same. It is certainly true the company has been focusing on security first and foremost. The choice to name it “Edge” is a direct result of this development. Security on the edges of the network is the company’s main focus right now. The Edge Wallet will take over the torch from the Airbitz wallet, moving forward, Under the hood, there are some changes worth looking into. A new modular architecture ensures more security and makes the wallet compatible with any blockchain in the world.

This means developers of different currencies can contribute through Edge. All it takes is integrating the existing chain through a convenient plugin. After doing so, the wallet will automatically start supporting the new currency without any issues. Moreover, the Edge wallet also supports SegWit for both Bitcoin and Litecoin. This latter part is something most other wallets still have to integrate, It is good to see some companies deliver on this promise rather than beat around the bush.

Furthermore, there are some bold plans for the Edge team as well. For example, support for decentralized applications is high on the agenda. This will be enabled through the Edge Security SDK. It is evident the company is taking things to a whole new level. It will be interesting to see how the community responds to the Edge wallet. It certainly looks and feels like the most complete cryptocurrency to date.

BitStarz Player Lands $2,459,124 Record Win! Could you be next big winner?
Tags: AirbitzBitcoin NewsdappsEdge Walletsecurity
Tweet123Share196ShareSend
Win up to $1,000,000 in One Spin at CryptoSlots