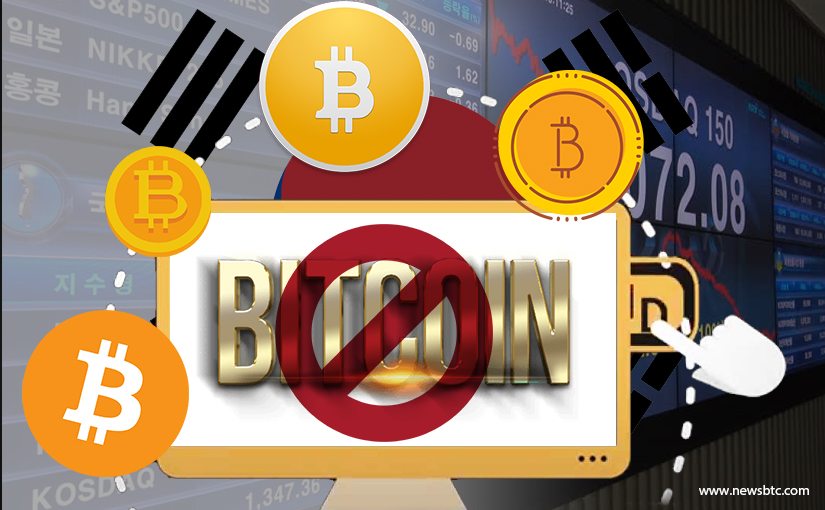 Algeria Wants to Ban Bitcoin and other Cryptocurrencies

As different countries continue to regard Bitcoin in their own different ways, Algeria looks like it might be the next one to ban the cryptocurrency altogether. And it won’t just be a case of establishments not accepting Bitcoin as an alternative form of payment; Algeria is actually looking to ban its use as well as possession.

According to Algeria’s 2018 Finance Bill, which is currently under consideration by the National People’s Congress or NPC, Bitcoin usage and ownership will be illegal in the country,” Maghreb Emergent reports. And based on words lifted directly from the bill, “Any violation of this provision is punished in accordance with the laws and regulations in force.”

The bill refers to Bitcoin as a “so-called virtual currency” that can be used by Internet users, and describes it as “characterized by the absence of physical support such as coins, banknotes, payments by check or bank cards.” Of course, all of these are true and are part of what makes Bitcoin such a hot commodity in the financial industry at the moment. But the fact that there is no central regulatory body in charge of it makes certain countries wary of its use and existence. Algeria, apparently, is no exception.

“Algeria hopes to establish a stricter control over this kind of digital transactions,” the bill further explains, adding that it can be used for drug trafficking, tax evasion, and money laundering thanks to the guaranteed anonymity of its users. From the information that we have on it so far, it’s a clear measure to avoid any problems that could arise from the use of Bitcoin for illegal activities.

On the other side of the bill’s argument, of course, you’ll find plenty of clean and legal uses for Bitcoin — and many other cryptocurrencies, for that matter. It may still be under process, but such a ban would be far worse than what recently happened in Indonesia, where a couple of major Bitcoin payment platforms decided to close up shop voluntarily while the government continues to not recognize it as a valid form of currency. A unilateral ban would no doubt be so much worse.

BitStarz Player Lands $2,459,124 Record Win! Could you be next big winner?
Get 110 USDT Futures Bonus for FREE!
Tags: AlgeriabitcoinBitcoin NewsRegulation
Tweet123Share196ShareSend
Win up to $1,000,000 in One Spin at CryptoSlots