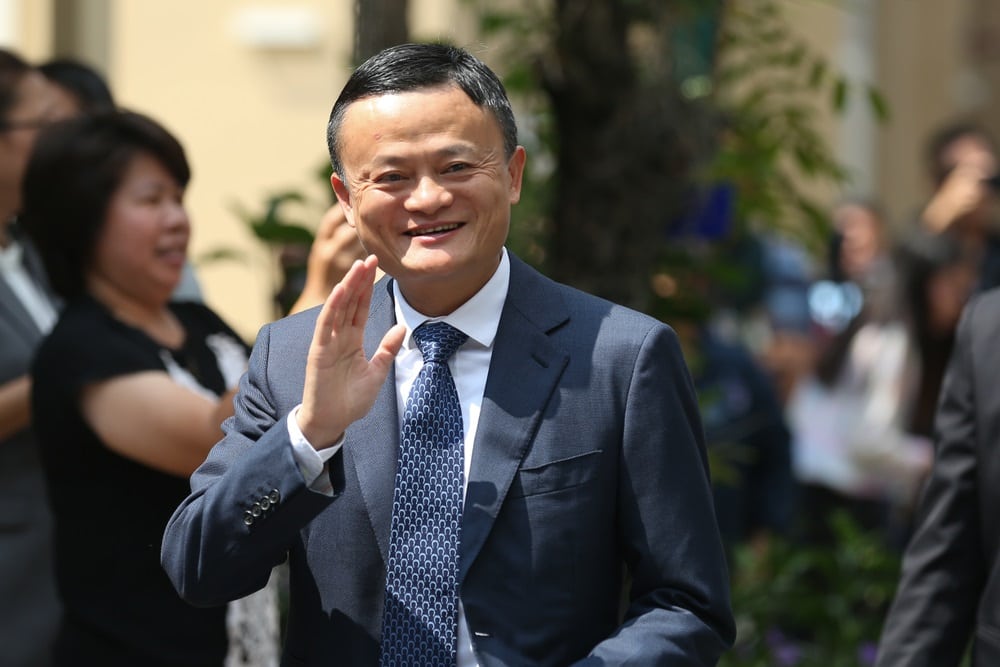 Jack Ma, a Chinese business magnate with a net worth of $42 billion, according to Forbes, said Bitcoin is potentially a bubble. His comments come as his financial services company, Ant Financial, launched blockchain-based money transfers between Hong Kong and the Philippines.

While embracing blockchain and the change it will make in the everyday life of Filipinos working in Hong Kong who regularly transfer money to their families, Jack Ma made clear that Bitcoin may be a bubble, reports Bloomberg.

Speculation in the cryptocurrency market has confused many market participants over the fair price of Bitcoin and altcoins. Claims that Bitcoin is a bubble have been heard many times over the years despite a clear long-term bullish trend. Michael Hartnett, chief investment strategist at Bank of America Merrill Lynch, recently wrote in a note to investors that Bitcoin is one of “the greatest bubbles in history” and that it has already burst after peaking in December.

The cryptocurrency hype in late 2017 led to the highest total market capitalization ever at over $800 billion in early 2018. Driven by market enthusiasm over the listing of Bitcoin futures at the largest exchanges in the world, Bitcoin reached all-time highs close to $20,000 before tumbling down to the $6,000 line. As Blockchain Week New York City failed to trigger a new bullish momentum, the downward pressure remains.

It’s been half a year since the Bitcoin all-time highs and the market is stalled below the $10,000, with a recent attempt dropping past the $6,000 mark. This, however, may not necessarily be a signal of a bubble burst. A similar pattern happened in late 2013, when the price of Bitcoin finally pushed through the $100 milestone.

The move triggered a rally towards the $1,000 mark in about three months. The cryptocurrency was eventually buoyed at the $200 area in the subsequent bearish momentum and it took three years to return to the $1,000 valuation.

Tags: Alibabaant financialbitcoinbitcoin bubblebitcoin pricejack ma
TweetShare
BitStarz Player Lands $2,459,124 Record Win! Could you be next big winner? Win up to $1,000,000 in One Spin at CryptoSlots